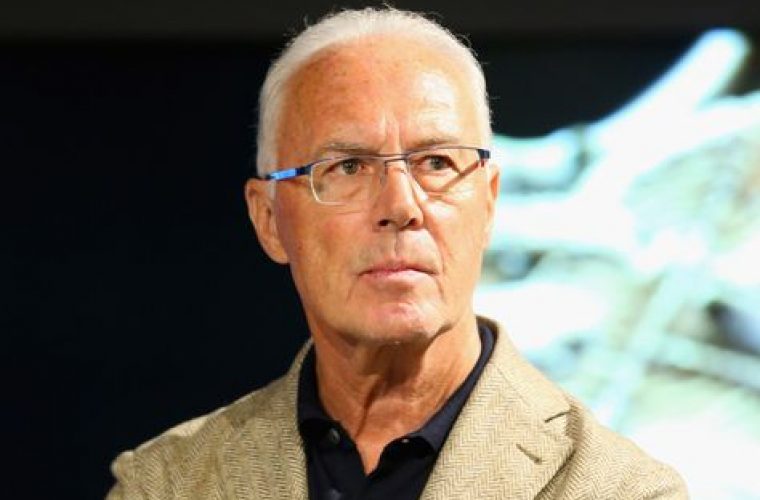 Former organising chief Franz Beckenbauer has denied any wrongdoing in an affair involving the 2006 World Cup in Germany and said he knew nothing of a multi-million payment to a disgraced former FIFA official in Qatar.

The World Cup-winning player and coach is in the spotlight after a German FA (DFB)-commissioned report on Friday showed a payment of 10 million Swiss francs ($10m) in 2002 to a firm whose sole owner then was Mohamed Bin Hammam, the former president of the Asian Football Confederation who was banned from all soccer-related activity in December 2012.

The World Cup affair, which has shocked soccer-mad Germany, was triggered by the payment from the DFB to FIFA in 2005 which the DFB said last year was the return of a loan via FIFA from former Adidas chief Robert Louis-Dreyfus.

Der Spiegel magazine alleged it was repayment of a loan used to buy votes in the 2000 election for the 2006 World Cup.

Beckenbauer told Bild newspaper's Sunday edition there was no attempt to buy votes in 2000 to get the World Cup awarded to Germany, a claim echoed by the report by Freshfields law firm that found no proof of any vote buying.

"Definitely not for that. We did not buy votes. It (payment) was about a provision of security," Beckenbauer claimed. "In order to get a financial contribution from FIFA. Otherwise there would not be a World Cup in Germany."

Beckenbauer's claim, however, has been rejected by both FIFA and the DFB with the report saying the 6.7 million euro payment to FIFA equalling at the time about 10 million Swiss francs was then sent straight on to the late Louis-Dreyfus.

There was also a separate payment in 2002 which appeared in Friday's 361-page report to Bin Hammam's Kemco scaffolding company in Qatar.

The money left Beckenbauer's shared account with his then advisor Robert Schwan and went via a Swiss law firm's account to Kemco.

"Nothing," he said when asked what he know about that transfer. "Robert took care of everything. From changing the light bulbs to the important contracts." Schwan died in 2002.

"I only found out on Wednesday that money had gone to Qatar," Beckenbauer told the newspaper.

DFB interim chief Rainer Koch said on Friday he still did not understand why the money was sent to FIFA.

"In hindsight I may have made mistakes. But afterwards you are always smarter," Beckenbauer said. "But the World Cup was not bought." (Source)