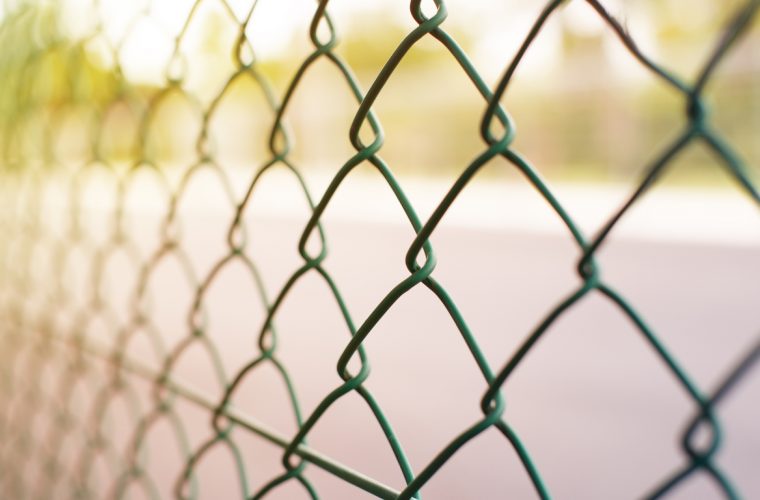 The department of cyber crime referred a case to the public prosecutor's office in which "a person of interest had posted comments to social networks that constitute a violation" of a ban against sympathising with boycott-hit Qatar, said attorney general Ahmed al-Hammadi, head of Bahrain's Terrorist Crimes Commission.

"The prosecution has begun investigating the matter, and the suspect has been interrogated and is being held in custody," Hammadi said.

Manama has announced it would jail Qatar sympathisers, following a similar decision by the UAE.

"Any expression of sympathy with the government of Qatar or opposition to the measures taken by the government of Bahrain, whether through social media, Twitter or any other form of communication, is a criminal offence punishable by up to five years in prison and a fine," the interior ministry said last week.

Bahrain has been rocked by unrest since security forces crushed Shiite-led protests in 2011 demanding a constitutional monarchy and an elected prime minister. (Source)