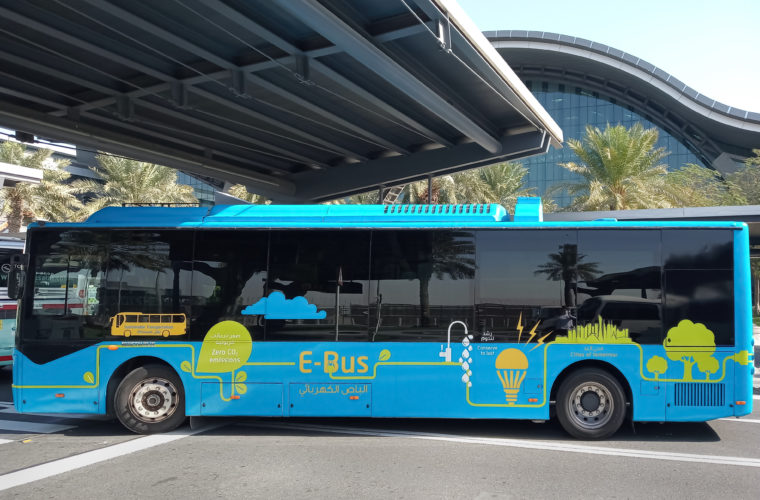 The Public Works Authority (Ashghal) and Qatar General Electricity and Water Corporation (KAHRAMAA) have officially begun the execution of the electric vehicle strategy prepared by the Ministry of Transport and Communications in association with bodies concurred.

Several executive bodies alongside Mowasalat (Karwa) and other national companies with contributions to the strategy are all set to put the strategy in motion according to the timetables. The coming days will see the signing of EV charging units contracts.

Director of Technical Affairs Department, MOTC, Sheikh Mohamed Bin Khalid Al-Thani, said that Ashghal and KAHRAMAA will sign EV charging units contracts as agreed upon within the framework of executing the EV strategy.

Part of the execution plan is KAHRAMAA’s providing and installing over 600 charging devices at bus warehouses and stations, Metro stations, and other select locations to support the electric buses used for public transit and during the FIFA World Cup Qatar 2022, he added.

Electric buses will be used for key services during the FIFA World Cup Qatar 2022 to become the first championship that uses electric mass transit buses, making it the first eco-friendly, carbon-neutral event, he noted.

Setting the strategy in motion, he said, affirms MOTC’s efforts to provide an integrated, world-class, multimodal transit system with reliable, trustworthy, and environmentally conscious services in line with the pillars of the Qatar National Vision 2030.

By 2022, 25% of the public transit bus fleet in Qatar will have become electric.

Public buses, government school buses, and Doha Metro feeder buses will gradually shift to electrification, thus hitting the rollout percentage that is required to reduce harmful carbon emissions from buses by 2030, in addition to honoring the concerted efforts that aim to maintain the environmental sustainability.

Meanwhile, MOTC in collaboration with Ashghal finalized the establishment of 4 Park and Ride parking spaces in Al Qassar, Wakra Lusail, and Education City. The first two locations have been opened and the other two are opening soon.

Big progress has been made also with regards to establishing 4 bus warehouses in Wakra, the New Industrial Area, Al Rayyan, and Lusail, to be opened during 2022. 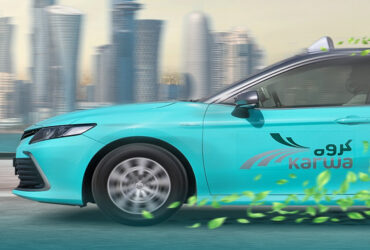 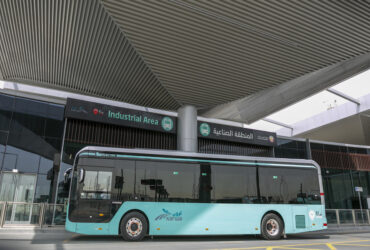 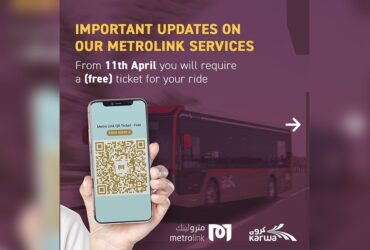 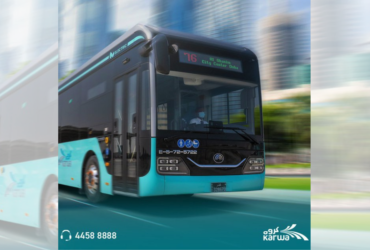