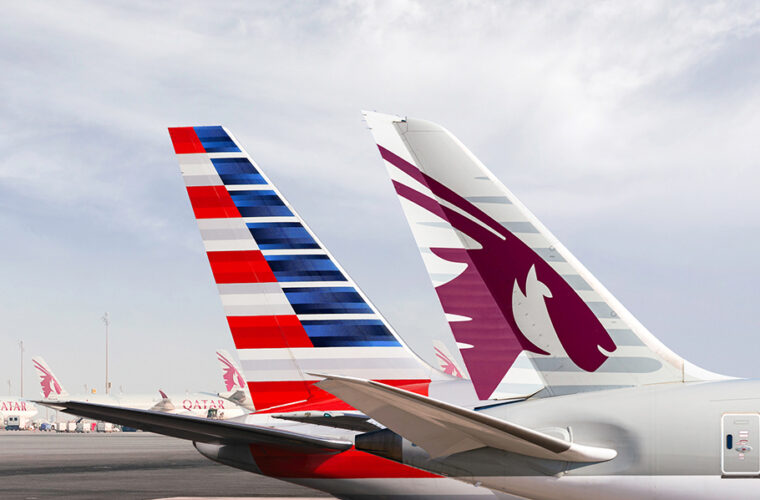 American Airlines and Qatar Airways are expanding their strategic alliance with a new codeshare agreement, enabling American customers to book travel on Qatar Airways flights via Doha to and from 16 new countries.