The day-long celebration of the 118th anniversary of the declaration of Philippine Independence, held at Sheraton Grand Doha Resort & Convention Hotel on June 3, has been a resounding success.

More than 15,000 visitors, including non-Filipino guests, took part in various activities and programs organized by the United Filipino Organizations in Qatar (UFOQ) in collaboration with the Philippine Embassy Doha. 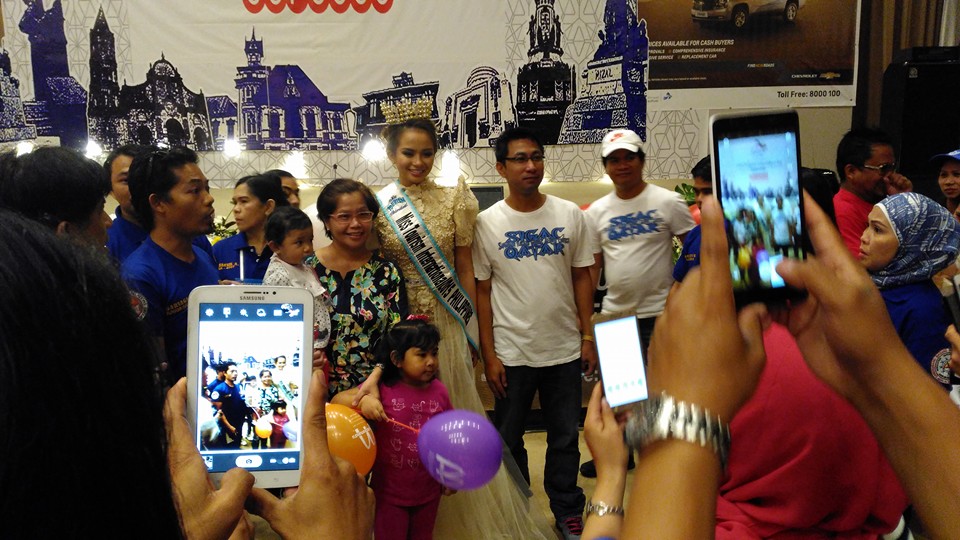 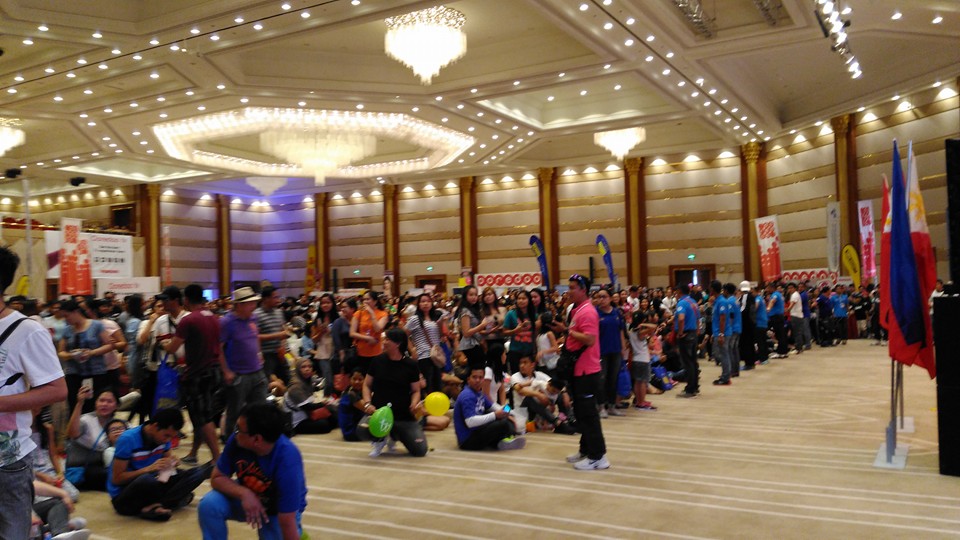 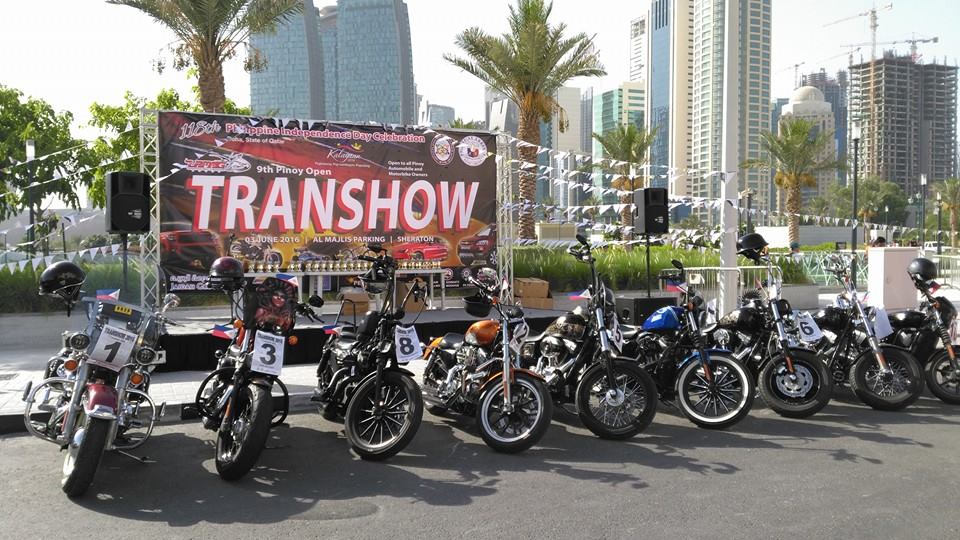 The event kicked off with a flag raising ceremony held at the Philippine Embassy. Consul Gonoranao Musor led the Panunumpa sa Watawat ng Pilipinas while Labor Attache Dicang read the message of Department of Labor and Employment (DOLE) Secretary Rosalinda Dimapilis-Baldoz on the occasion. Ambassador Santos addressed the community with a message from Secretary of Department of Foreign Affairs (DFA) Jose Rene Almendras. Vice Consul Kristine Bautista hosted the programme. 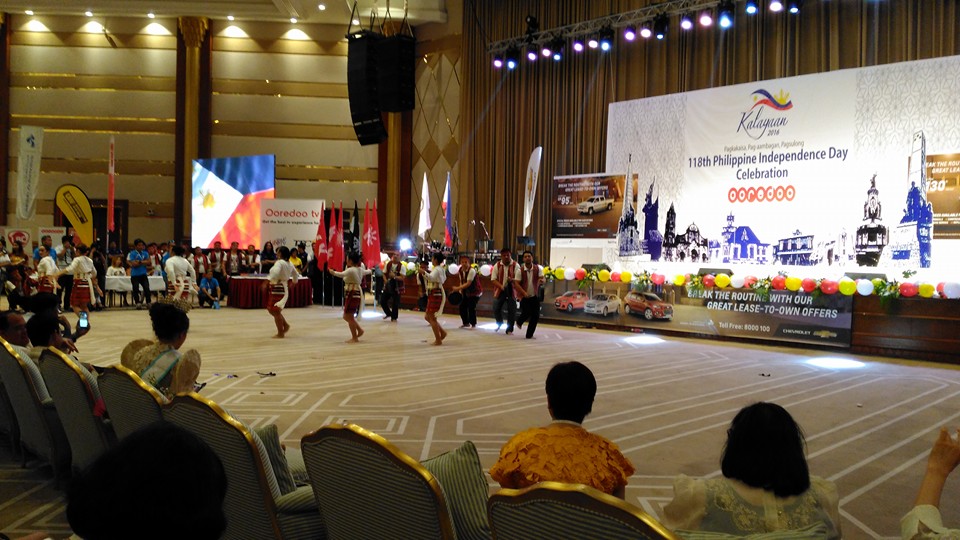 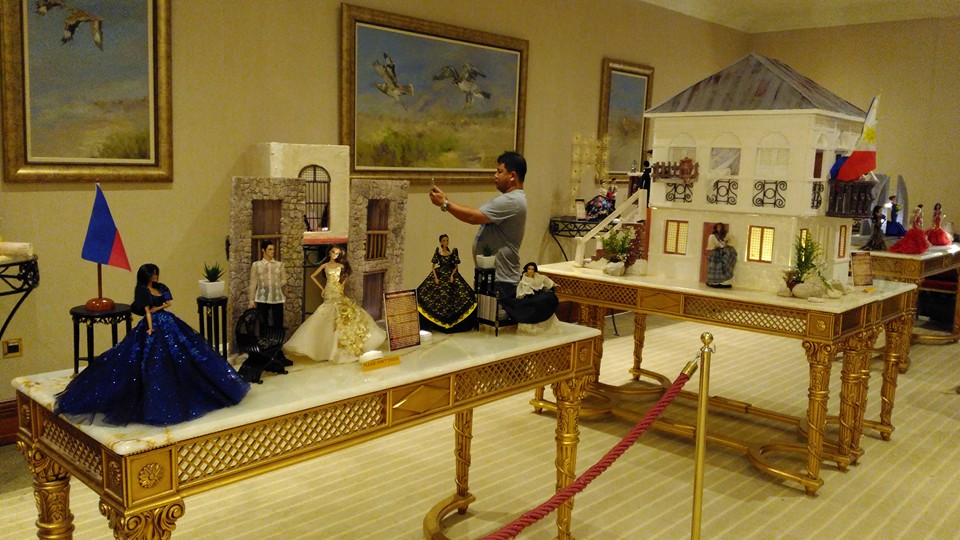 The ceremony was followed by the traditional Almusal ng Bayan where several community leaders and members bonded over a hearty breakfast in preparation for an action-packed day. 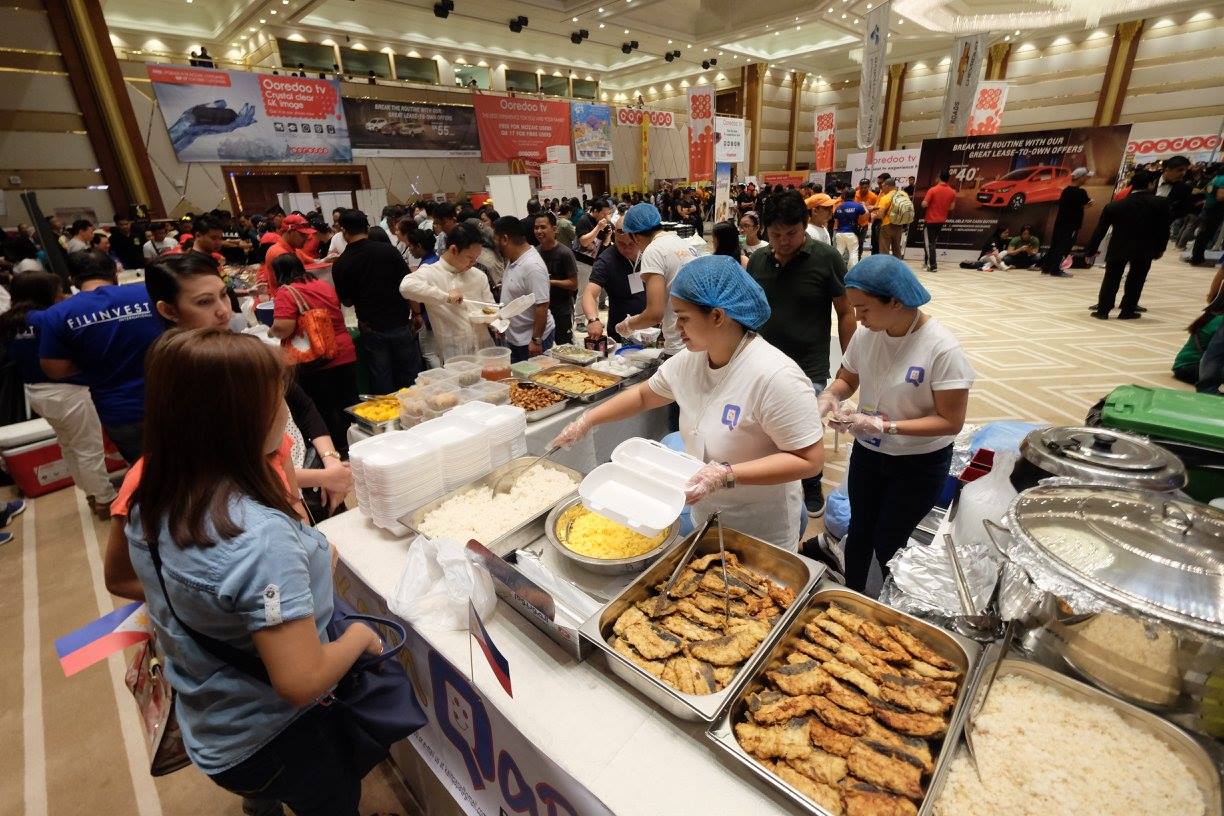 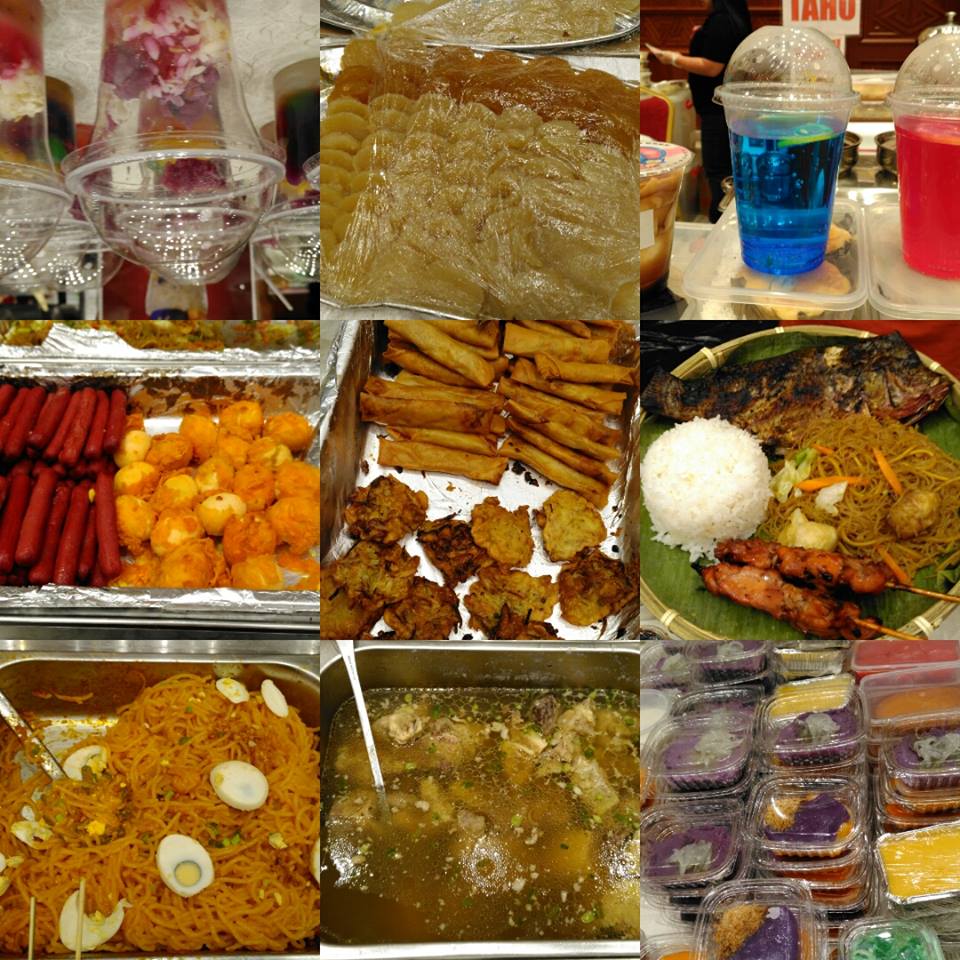 At the Sheraton Doha Hotel, several community groups excitedly took part in the parade which marked the start of the main event. It was followed by the Ribbon Cutting Ceremony and Official Opening of the Program graced by beauty queen Cuaton and actress Torres.

“Today marks the culmination of month-long activities we held this year for the Philippine Independence Day. I am happy that our community members came out in great number and they even brought their families, which is a very important way of celebrating this historic event," Ambassador Santos said in an interview with The Alliance of Filipino Journalists in Qatar (AFJQ), the Official Media Center of the 2016 Philippine Independence Day Celebration. 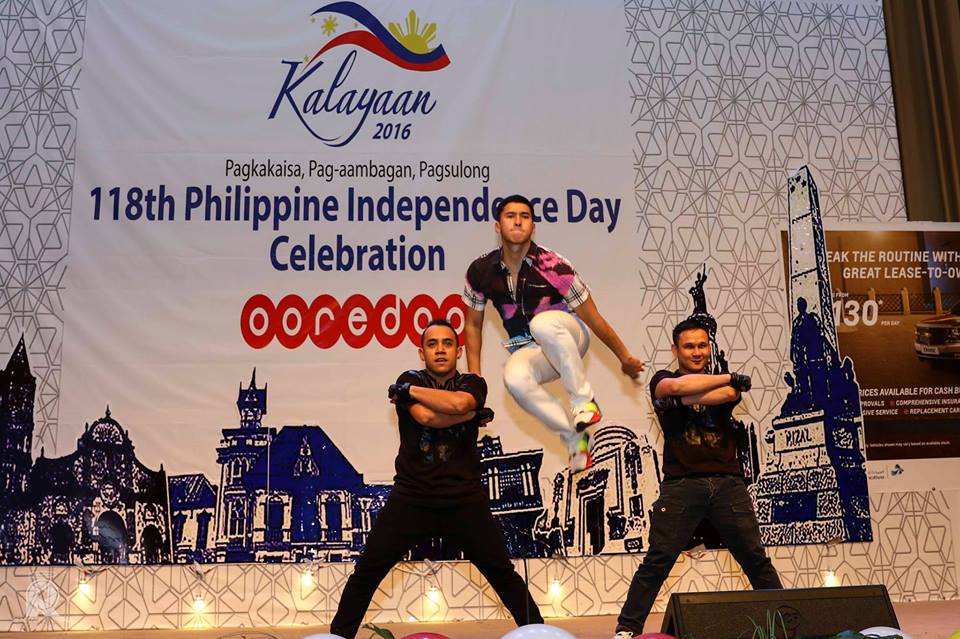 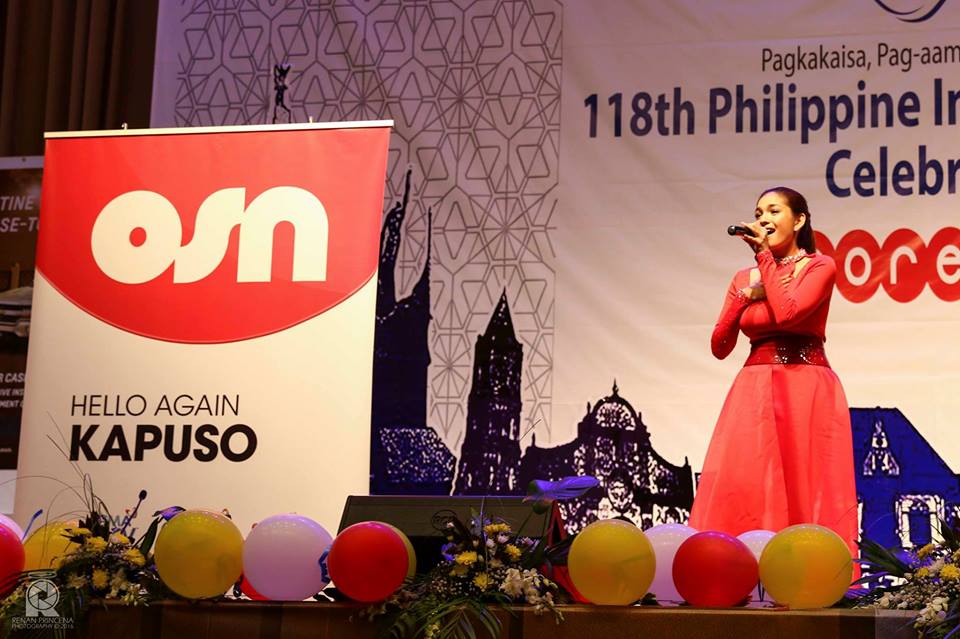 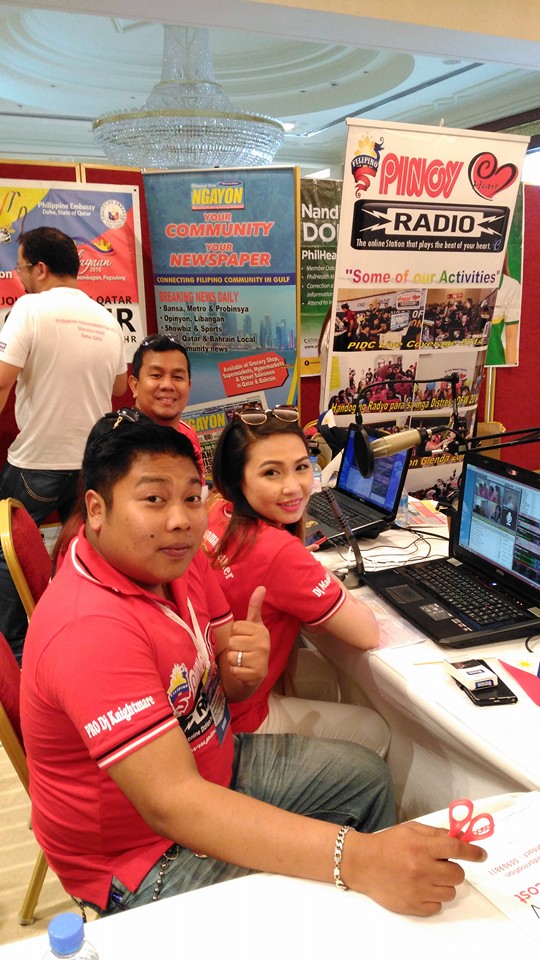 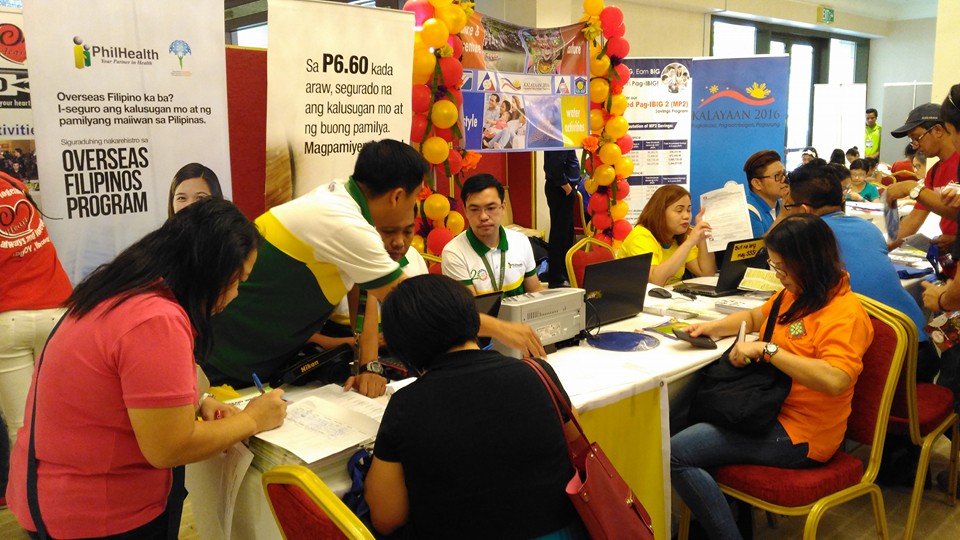 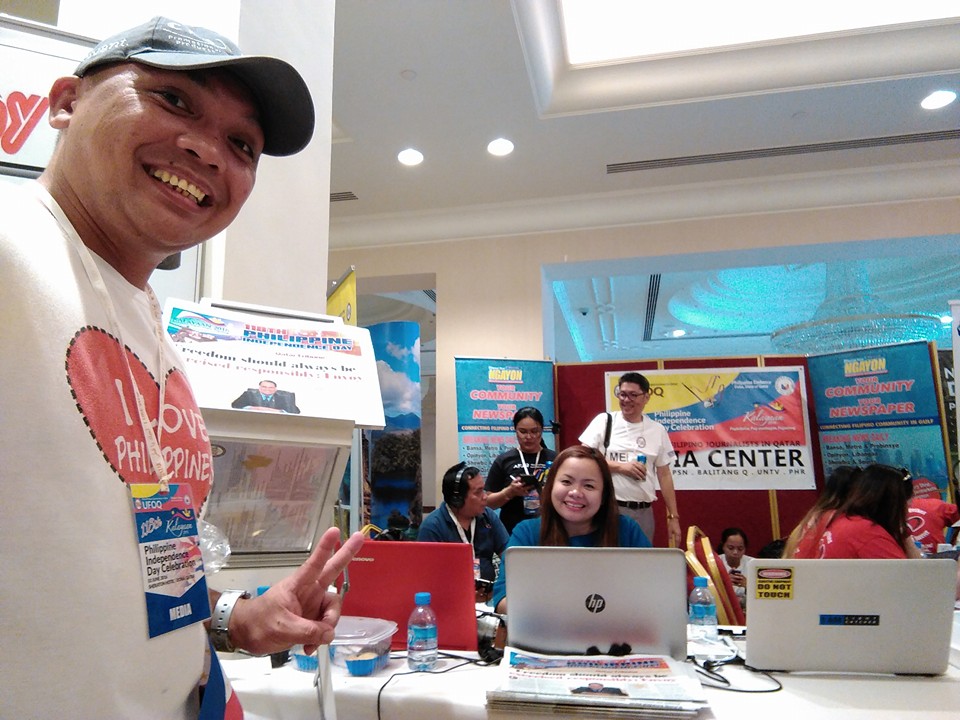 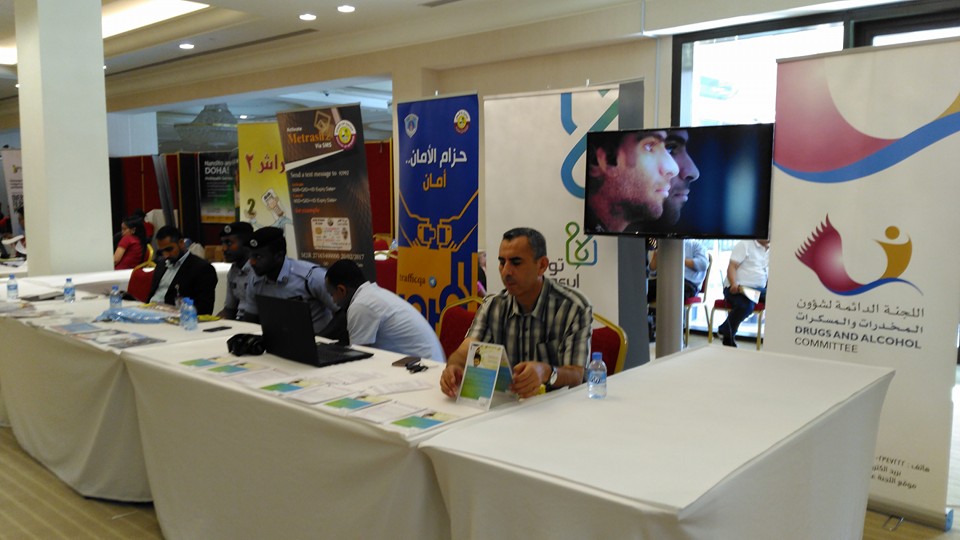 Other activities for the day were the singing competition titled Awitan sa Kalayaan, drawing contest by the Ministry of Interior (MoI), transhow and other fun activities and games.

By: The Alliance of Filipino Journalists in Qatar (AFJQ)