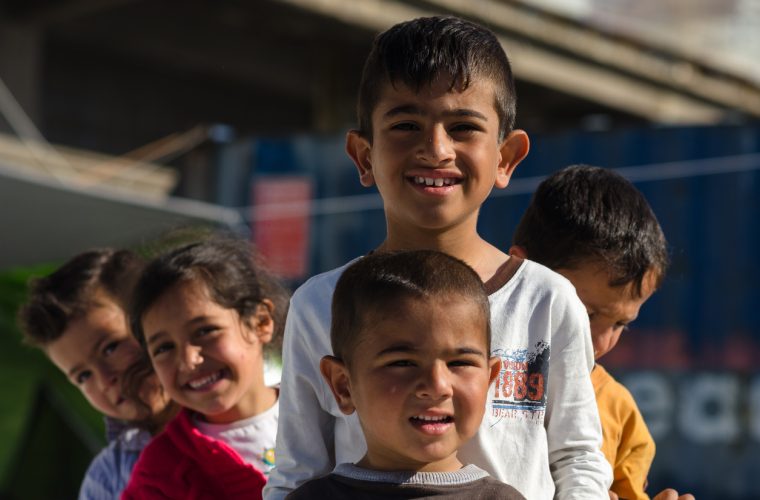 HE the Foreign Minister Sheikh Mohamed bin Abdulrahman al-Thani has expressed Qatar’s condemnation of the flagrant violation of international law and the UN Security Council resolution 2118, as the Syrian regime used on Tuesday the chemical weapons in Khan Sheikhoun, which killed dozens of civilians including children, considering it as “a new war crime that requires the intervention of the international community to assume its responsibilities”. He stressed that there is no solution in Syria without the departure of Bashar al-Assad.
Speaking at the International Conference on Supporting the Future of Syria and the Region in Brussels yesterday, the foreign minister said that “these terrible and disturbing facts place us as an international community in the face of a historic responsibility that obligates us to work with determination to end this humanitarian catastrophe that is threatening international peace and security.”
The minister announced Qatar’s contribution of $100mn to support the humanitarian situation of the brotherly Syrian people.
He called for Assad’s departure and urgent action towards fair criminal procedures in accordance with international law.
He added that silence on war crimes and crimes against humanity committed in Syria sends encouraging messages to perpetrators to continue to commit more crimes.
He noted that the absence of accountability for the perpetrators of these crimes strengthened the increase and continuation of the horrific atrocities and exacerbate the tragedy of the brotherly Syrian people.
The foreign minister stressed the need to achieve justice, redress the victims, activate General Assembly resolution 71/248 and establish an independent and impartial international mechanism to assist in the investigation and prosecution of those responsible for crimes committed in Syria since 2011.
He pointed out that this mechanism should be urgently activated to move towards fair criminal proceedings of international law.
In support of international efforts to enforce justice, Qatar has provided financial support to the independent international mechanism of $500,000 and is pleased to announce an additional pledge of $500,000 from Qatar, the foreign minister added.
He stressed that Qatar has spared no effort in providing humanitarian assistance to the Syrian people either individually or through bilateral channels with host countries or through the United Nations.
As part of the humanitarian assistance to the Syrian refugees, the minister referred to education as a basic pillar, describing it as the key to development and stability.
He pointed out that Qatar had an initiative in education and professional development in partnership with many humanitarian and regional organisations.
In this context, he highlighted the Qatari initiative to educate and train Syrian refugees last September on the sidelines of the UN General Assembly in favour of 400,000 beneficiaries of the Syrian people for five years within the framework of the fulfilment of Qatar’s pledge for $100mn, at the London conference last year.
The foreign minister said that 985,000 Syrian children had benefited from the “Educate a Child “ initiative, pointing out that these initiatives have contributed to the empowerment of children and protect them from extremism, exploitation and abuse.
He stressed that when turmoil prevails and opportunities are lost, extremism pervades and insecurity is lost. (Source)