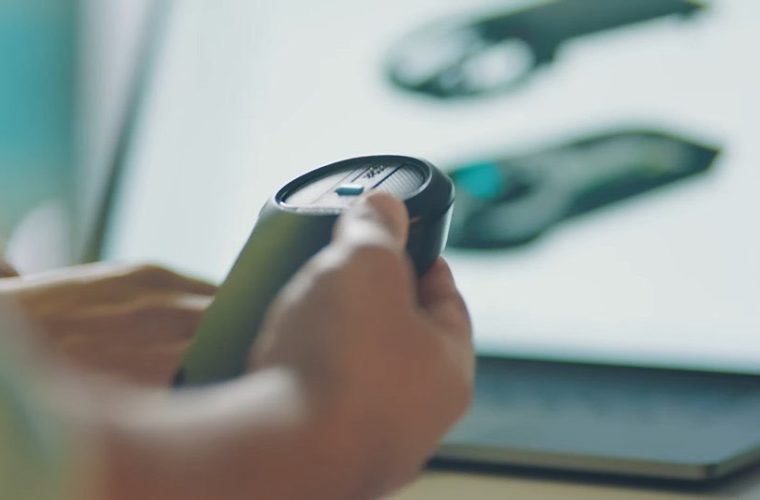 With the platform “Bonocle” – a Qatari startup, Qatar has won the World Summit Award 2020 (WSA2020) in category “Inclusion & Empowerment”.

Bonocle innovated the first-ever Braille entertainment platform and its power is the advantage of when used alongside an iOS or Android smart device to gain access to applications which can be used for work, education, or gaming, thus adding value to its users at home, school, and in the office. This startup's vision is of an unsegregated world where the blind and sighted share classrooms and workplaces. This inspiring story started at the Qatar Science & Technology Park (QSTP), which played a key role in the company’s success, the goal of which has been to integrate blind people in classrooms, universities and workplaces while having equal access to technology.

The Qatari startup was selected and nominated among 40 winners announced by the Awards officials out of 380 nominations in total from over 100 participating countries.

The winning products will move on to the WSA Global Congress, which will be held virtually on March 22-24, 2021. They will get a chance to pitch and promote their products.