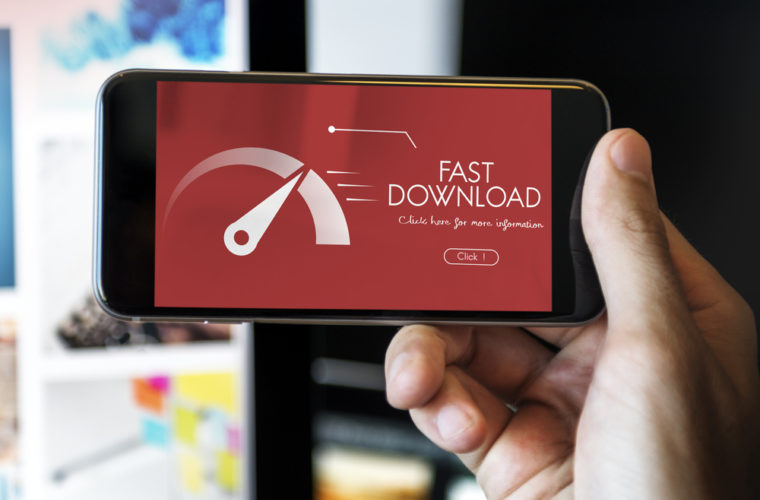 Qatar ranked fourth among the list of countries with the fastest mobile internet for the year 2021, according to the latest reports issued by the Ookla 2021 Global Index (August 2021 Data), whose data is based on the average internet download speed, in which Doha reached a speed of 169.17 MB. Qatar has witnessed a remarkable development in this sector during the recent period, thanks to the large investment expansion of local companies active in this sector, and its endless focus on attracting and using the latest technologies available in this field, including the fifth generation, which has become one of the most important pillars for the advancement of all sectors within Qatar.

The UAE is in the lead according to Ookla, while South Korea came in second place, followed by Norway and Qatar in the third and fourth places respectively. They are followed by China which ranked fifth and Saudi Arabia came in sixth. Kuwait came in seventh place, while Cyprus and Australia came in eighth and ninth respectively, with Bulgaria completing the top 10 list in the tenth position.

The last five countries in the list of 140 were occupied by Ghana, Bangladesh, Palestine, Venezuela and Afghanistan at the bottom. 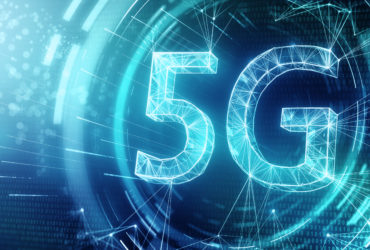