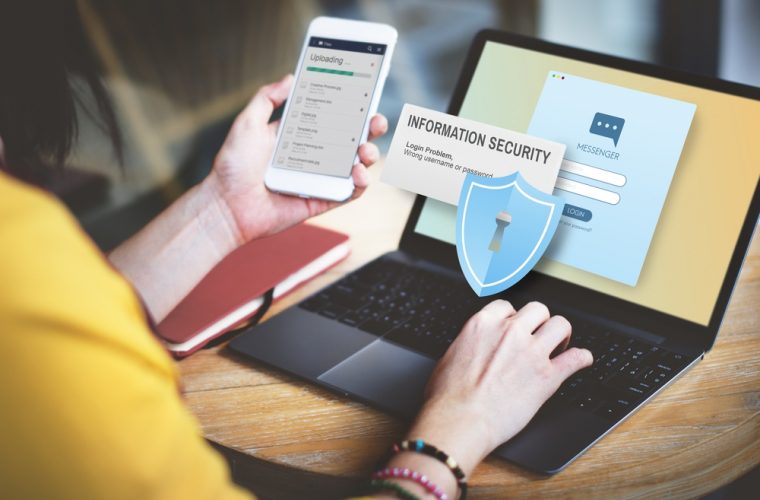 This was stated in a statement by HE Permanent Representative of Qatar to the United Nations Ambassador Sheikha Alya Ahmed bin Saif Al-Thani at the "Open-ended Working Group on developments in the field of information and telecommunications in the context of international security" at the first substantive session of the Group, which began Tuesday at UN Headquarters in New York.

HE the Ambassador stated that the State of Qatar has taken measures to harness the latest technologies at the legislative, regulatory and executive levels to preserve information security. The State of Qatar has adopted a comprehensive approach that is guided by relevant international initiatives and takes into account the security of information assets and the security of individuals who use them, she said.

Her Excellency pointed out that Qatar National Cyber Security Strategy is concerned with protecting vital information infrastructure, addressing and recovering from cyber-attacks, establishing a legal and regulatory framework to enable safe and vital cyberspace, and promoting a culture of cybersecurity to promote the safe and appropriate use of cyberspace as well as the development of national capacity.

Furthermore, HE the Ambassador explained that the State of Qatar has established the National Cyber Security Committee and the Qatar Computer Emergency Response Team (Q-CERT) under the Ministry of Transport and Communications to work with government agencies, public and private sector organizations and citizens to ensure the monitoring and containment of electronic threats and hazards, training and awareness.

She noted the significant advances in modern information and communication technologies, which had many benefits and contributed to the well-being and sustainable development. She pointed out that this accelerated progress creates at the same time gaps in the field of ICTs security and challenges and risks extending to various sectors such as international security.

HE the Ambassador pointed out in this context to the "hostile acts" suffered by the State of Qatar, describing those acts as illegitimate, and behind them are government agencies from other countries aimed at disseminating false information and had serious repercussions on national and regional security.

Moreover, Her Excellency called for the need to continue to assess the potential threats and challenges associated with modern technology in the field of information security, including terrorist threats. She stressed the importance of examining possible measures and strategies at different levels to address these threats and enhance the security of ICTs systems.

HE the Ambassador underscored the need to develop national cybersecurity strategies that are compatible with the principles of international cooperation and include the protection of vital information infrastructures, the formation of cybercrime response teams and the development of coherent international legal frameworks. She called for the development of curricula for capacity-building and awareness-raising, in particular programs to raise awareness of children and young people in the field of safety on the Internet, stressing the importance of promoting dialogue, international cooperation, exchange of experiences and best practices and capacity-building.

At the end of her statement, Her Excellency stated that the State of Qatar coordinates and cooperates at the regional and international levels in matters related to information security that are permitted by domestic laws.

HE Permanent Representative of Qatar to the United Nations Ambassador Sheikha Alya Ahmed bin Saif Al-Thani highlighted Qatar's keenness to work at the international level and supports the relevant initiatives, especially under the UN umbrella, as Qatar participated in the meetings of the Group of Governmental Experts on Developments in the Field of Information and Telecommunications in the Context of International Security in 2010.

HE the Ambassador pointed to a high-level session organized by the State of Qatar in September 2018 on the impact of cyber attacks on international relations and security, which witnessed the distinguished participation of governments and the private sector and contributed to shed light on the issue of information security and serious cyber-attacks and their implications. (QNA)