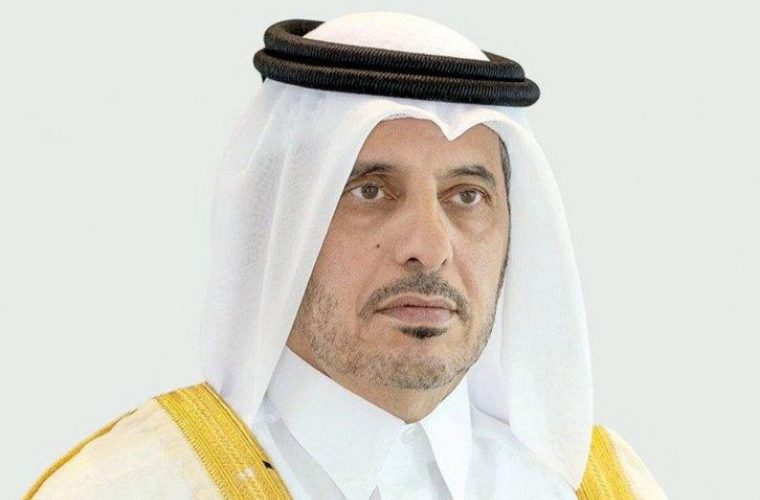 H.E. the Prime Minister and Minister of Interior Sheikh Abdullah bin Nasser bin Khalifa Al -Thani has inaugurated the sustainability and development phase of the "Better Connections" programme, which aims to employ expatriates and enables them to use ICT devices to ensure their digital inclusion and improve their lifestyle.

The launch took place on the sidelines of the Qatar Information Technology and Communication Conference and Exhibition - QITCOM 2019, organized by the Ministry of Transport and Communications, under the slogan "safe and smart cities", from October 29 to November 1 at the Qatar National Convention Center.

During the inauguration, which was attended by HE Minister of Transport and Communications Jassim bin Saif Al-Sulaiti, and H.E. Minister of Administrative Development, Labor and Administrative Affairs Yousef bin Mohammed Al-Othman Fakhro, it was announced that 1676 technological halls had been completed in the workers' housing, which provides more than 16000 computers with more than 10% higher than the target number of 1500 halls.

The new phase of the program comes for a period of three years, during which technical support is provided to the halls that were created in the previous phases. In its new phase, the program aims to create 1000 new electronic content to be made available through the Hukoomi website for workers in the five most widely used languages among workers in the State of Qatar suitable with the needs of expatriate labour and the development of the country, the program will also introduce a new initiative to provide smartphones for expatriate workers at discounted prices, to expand access to information technology devices , where 50,000 expatriate workers will be trained over the three years to pass on knowledge to their peers to continue the education process.

The Better Connections, launched as a pilot project in 2013 and officially launched in 2015, is a national initiative launched by the Ministry of Transport and Communications in collaboration with the Ministry of Administrative Development, Labor and Social Affairs, aiming to achieve digital inclusion of expatriate workers in Qatar by giving them free access to the network. Internet, computers, some online services and training at their accommodation.

Training programs are provided over the weekend, and surveys are conducted before and after six months of the program to measure the impact they have had on their lives. Participants in the program include the expatriate workers themselves and supervisors representing the companies participating in the program, and more than 1000 volunteer trainers from the Ministry of Transport and Communications and Reach Out to Asia (ROTA), where at the end of the exercise, 20,000 digital heroes (workers who have demonstrated the highest level of understanding of the program) will be selected to pass on the knowledge they have acquired to their peers.

The Better Connections is supported by several partners including Vodafone, Microsoft, Reach Out to Asia (ROTA), the Socio-Economic Survey Institute, the Life for Environment and Engineering Initiative and others.

As part of the expansion of Better Connections, the Ministry of Transport and Communications has signed two Memoranda of Understanding (MoUs) with two of its new partners, Qatar Foundation and Wasif Asset Management.