Doha, Qatar is the setting for one of the latest Battlefield 2042 maps 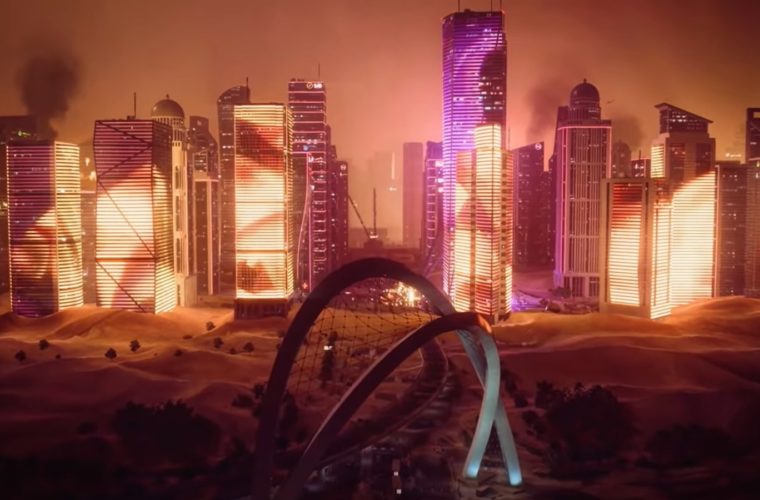 Qatar is part of the latest Battlefield 2042 maps. Battlefield is a series of first-person shooter (FPS) video games and the focus of it is on online multiplayer battles. Battlefield 2042's reveal trailer, which debuted on 9 June 2021, revealed Doha, Qatar as one of the settings for the game's larger maps.

The Hourglass map setting features Qatar with dust and sand storms constantly rolling in, as per Battlefield.

West Bay is lit up

The first look at the next generation Battlefield trailer shows the cluster of skyscrapers of the city of Doha lit up in neon.

The map also features a stadium that is overrun by sand and the arches that overlook a highway intersection.

Design director Daniel Berlin, described the map setting and said "rolling sand dunes allow for high-speed vehicle-to-vehicle combat across vast open spaces." The different points of the map are also affected by the weather during the matches. 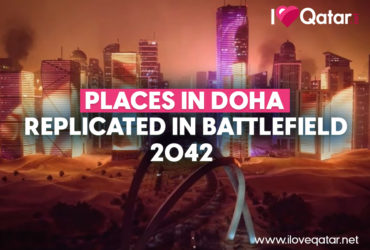