CRA signs a letter of intent for drone detection system 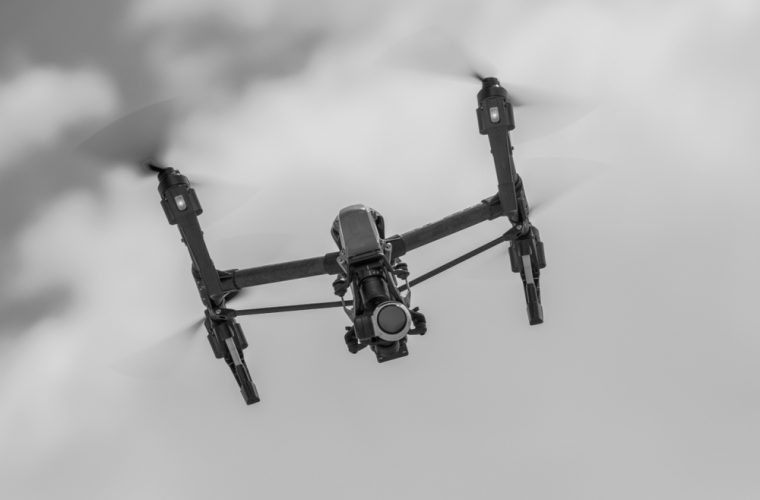 On the sidelines of Qatar IT Conference and Exhibition (QITCOM 2019), H.E. President of the Communications Regulatory Authority (CRA) Mohammed Ali Al-Mannai, has witnessed today the signing of a Letter of Intent (LOI) for the Drone Detection System, between the CRA and the Modern Scientific Electronic Company (MOSECO) representing Rohde and Schwarz, Germany.

The signing of this LOI is in line with CRAs aim to have a sophisticated system to monitor the frequency spectrum of the Drones, as one of the systems that the CRA will use for monitoring spectrum during the major events hosted in Qatar such as the 2022 FIFA World Cup.

"CRA will avail the services of MOSECO to augment its National Monitoring Center with a key feature to monitor and detect Drones. The System will enable the CRA for protecting the frequency spectrum from interference and unauthorized radio emissions arising from the operation of radio-controlled drones. Drones have proved threatening and capable to disrupt radio communication or even posing severe threat to public safety, especially during high-profile events. MOSECO will partner with the Test and Measurement Giants Rohde & Schwarz, Germany to deliver the system to CRA by next year. The system is capable to provide early warning to detecting drones, providing geolocation of the ones that are located at around 5 kilometers distance from the event location. The Drone Detection System is one of the systems that support the digital transformation programs of smart and safe cities," said HE President of CRA Mohammed Ali Al-Mannai.