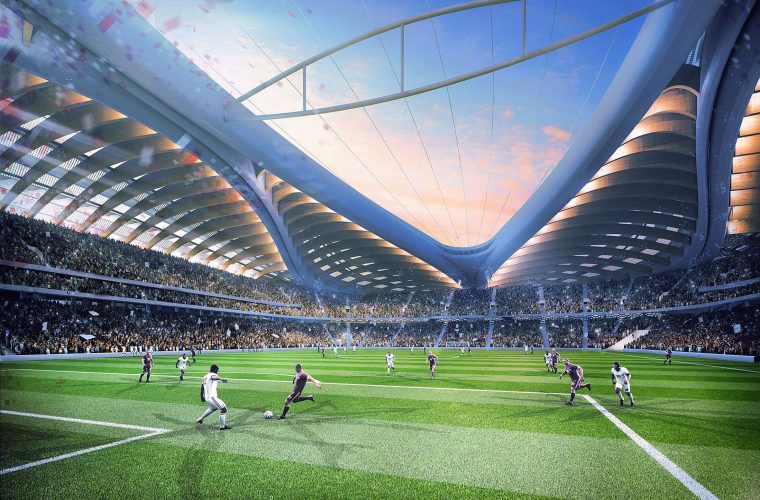 “Would it be dangerous to play a World Cup in Qatar in the temperatures we see there in summer? Yes, most definitely," says Eric Coris 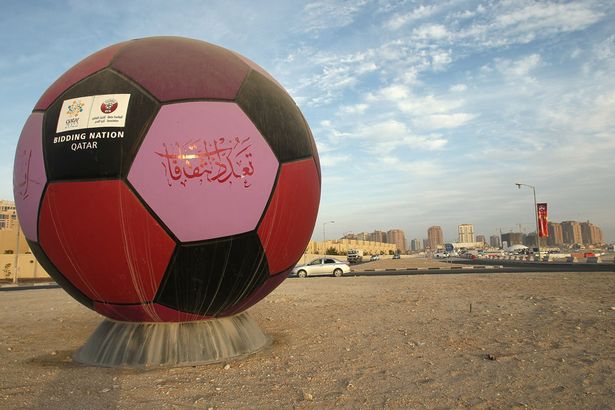 Summer temperatures in Qatar pose a serious threat to the health of the world’s leading footballers – and could prove a killer.

That’s the warning from one of the world’s leading specialists on the impact of extreme temperatures on elite athletes.

It follows a week at the Australian Open in Melbourne where the world’s top tennis stars, including Andy Murray and Maria Sharapova, have complained of being forced to play in ‘inhumane conditions’. Temperatures soared past 40 degrees.

Eric Coris of the University of South Florida, told Sunday Mirror Sport that events in Melbourne should act as a wake-up call to Sepp Blatter and FIFA in the run-up to the final scheduling decision for the 2022 World Cup in Qatar .

He said: “These athletes are working out very hard.

“They’re often becoming dehydrated and if they’re not used to that degree of heat and humidity it is a big strain on the body.

“Would it be dangerous to play a World Cup in Qatar in the temperatures we see there in summer? Yes, most definitely.”

FIFA is consulting before deciding whether to move the 2022 World Cup to the cooler winter months in Qatar. 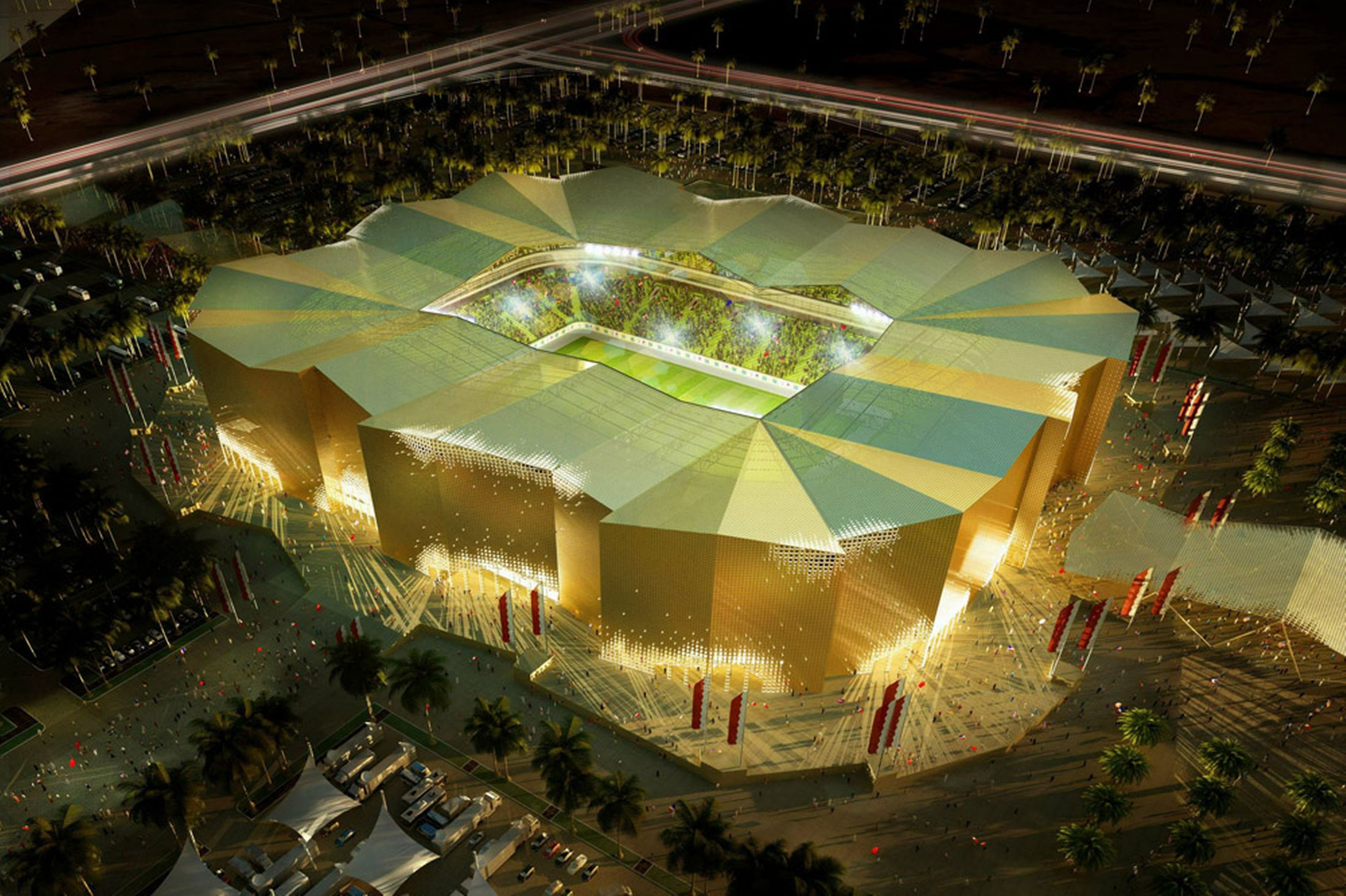