We can host World Cup in summer: Official 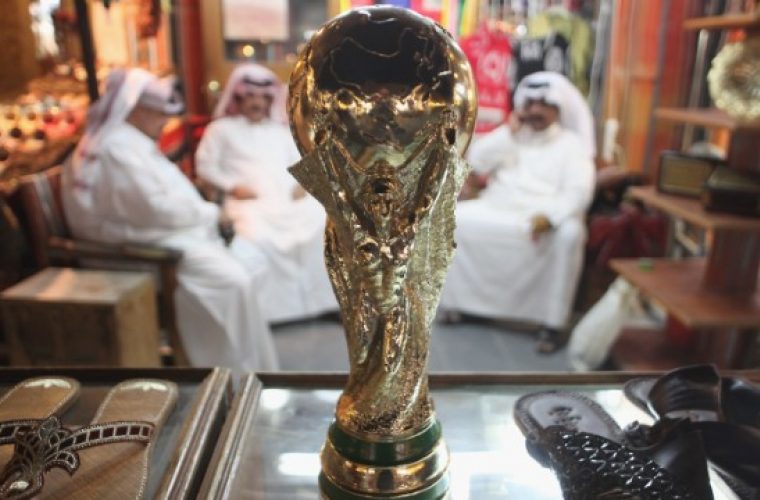 Nasser Al Khater, the Communications Director of the World Cup 2022 Supreme Committee, has expressed confidence that the World Cup will take place in Qatar and it will be truly a Middle Eastern affair.

In an interview with Al Jazeera’s Lee Wellings in Brazil, Al Khater said it was unfortunate that people single out Qatar whenever they talk about the ongoing FIFA investigations into World Cup corruption allegations.

He quickly distanced the relationship between Qatar’s World Cup bid team and Mohammed Bin Hammam, who was recently accused with fresh allegations that he used a $5m slush fund to not only buy goodwill for his tilt at the FIFA presidency but to aid the 2022 bid.

“Bin Hammam was an executive committee member like the rest of the 23 executive committee members that were present at the time. We had to engage with him, as we had to engage with everybody else. So definitely there was engagement with him. Was he part of our bid? He was not part of our bid. Did he represent us? Not at all, we have to remember that we had to engage with him, we had to convince him and it is not secret that at the very beginning he was quite skeptical about a World Cup in Qatar. But then when he saw the merits in a compact World Cup, he saw the merits on what we can give back to the world of football, I think just like we convinced the others, he was convinced as well” said Al Khater.

Al Khater reiterated that Qatar can host the World Cup in the summer months or winter.

“Let us be honest, we can host a World Cup in the summer. We are waiting on the task force to come back and make the recommendations and we are waiting for a decision that will be made by whether it is congress, the executive committee. I don’t know we are waiting for that decision to be able to implement and go forward. Our plans won’t change, we are going to be ready to host the World Cup in 2022, whether is the winter or summer of 2022.”

He reassured the world the 2022 World Cup will be a celebration and truly a Middle Eastern affair.