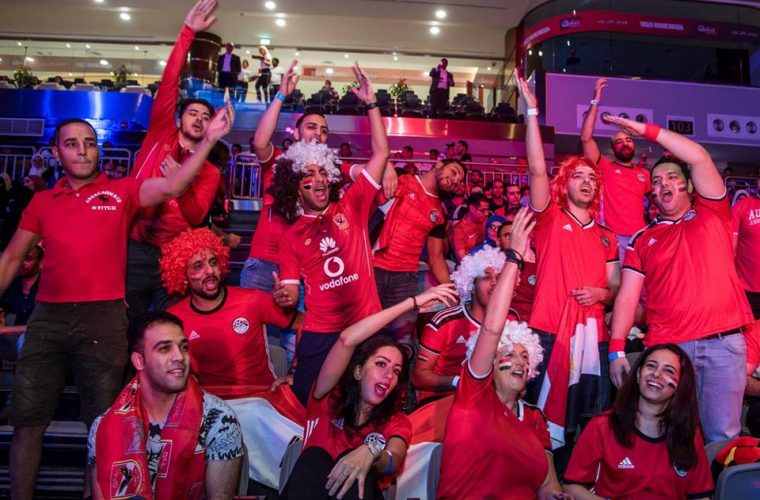 After an intense month of surprises and iconic performances, the world’s most popular football event just came to a stunning conclusion. For Qatar, this was a special edition primarily because it was the final one before the country marks history, as the first Middle Eastern nation to host the tournament.

Prior to and during the tournament, Vodafone Qatar played an active role in providing customers with tailor-made solutions that ensure a hassle-free, engaging, and interactive experience.

Starting with the expansion of its highly popular Passport Pack to over 80 countries including Russia, Vodafone Qatar provided customers with 1GB of data and 100 minutes of roaming calls for only QR 100 per week. Not only that, but customers with the Bill Manager service were able to enjoy the benefits of Vodafone Passport Pack as soon as they landed in Russia.

Football enthusiasts were also able to actively participate in the tournament, thanks to Vodafone Qatar’s customized offerings which relied heavily on digital platforms including the My Vodafone App, Social Media and the company’s own website. The converged digital services provider announced a series of exciting activities and offers, all which focused on the importance of digital platforms for today’s modern fans.

These activities and offers included: 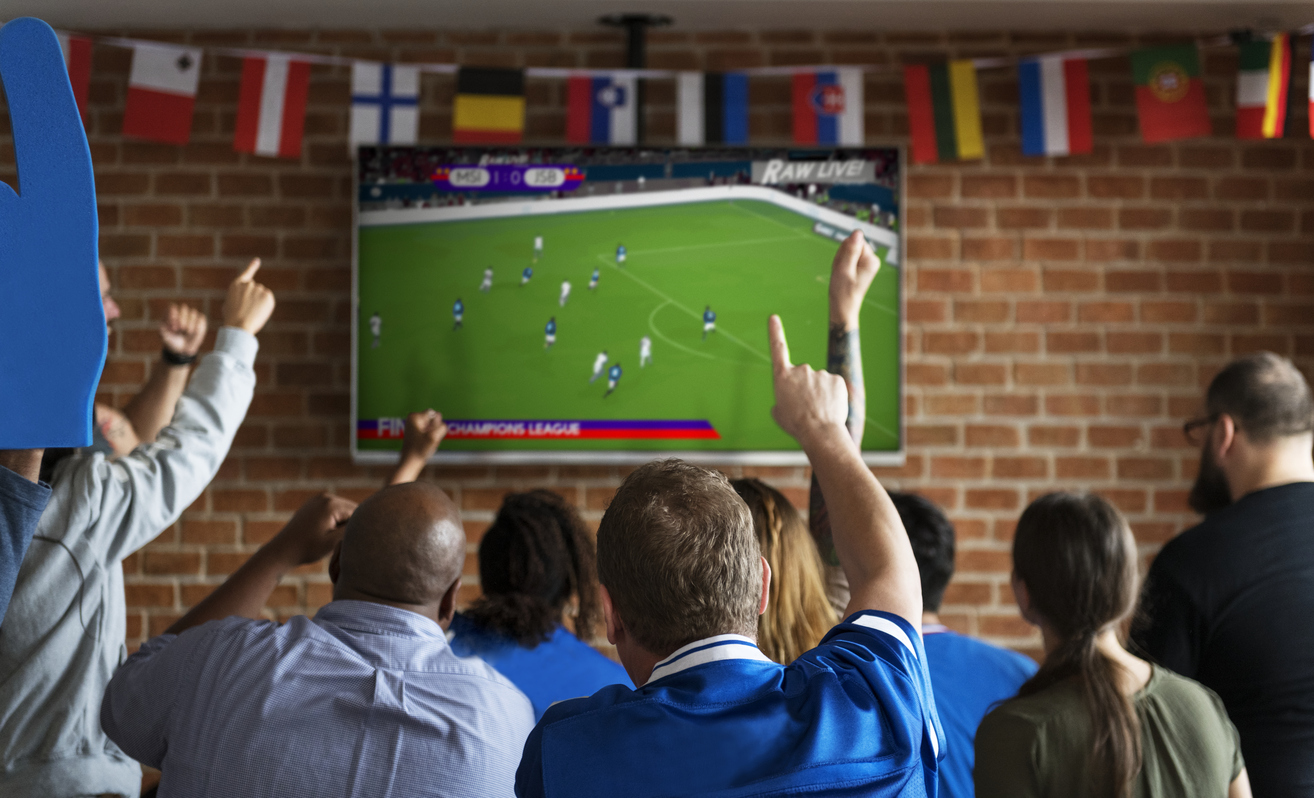 A series of personality questions that link users to their most suited team. After they played the game, users had the option to subscribe to an exciting offer where for 5QR, they would get 1GB of local data valid until midnight every time their team played. Over 10 thousand users participated in the game.

A series of daily quizzes and trivia to celebrate user knowledge about football. Kuriakose M Jacob won the Mega Prize of Qatar’s Greatest Fan Trophy, a Samsung Galaxy S9 Plus and a Samsung Gear S3. His total score was 26,576.

In total, over 37 thousand customers engaged with the interactive platform, while the #FootballFever online campaign saw 2.3 million customer engagements, thus making it one of Vodafone Qatar’s most popular campaigns.

In addition to its customer offerings, Vodafone Qatar partnered with the Supreme Committee for Delivery & Legacy (SC), the Ministry of Culture and Sports and Qatar Tourism Authority (QTA) as the official Telecoms Partner for the ‘Qatar Fan Zone’, which was organised at the Ali Bin Hamad Al Attiyah Arena. Vodafone Qatar’s world class mobile and fixed network was able to provide over 70,000 football enthusiasts with high speed connectivity, giving them a sneak peak of what to expect during 2022.

As the sports world turns it eyes to Qatar, Vodafone Qatar is planning to play an increasingly active role in making 2022 a memorable edition. From smart stadium technology to world-class 5G connectivity,

Vodafone Qatar is ready to deliver a unique end-to end digital experience to football fans, both those currently living in Qatar and those who will be visiting it in four years.

Vodafone Qatar provides a range of services including voice, messaging, data and fixed communications in the State of Qatar. Vodafone Qatar commenced commercial operations in Qatar on 1 March 2009 with 1.4 million customers now actively using Vodafone’s services supported by the Company’s state of the art network. Having built a converged IP network, in October 2012 Vodafone Qatar launched a comprehensive range of fibre-based enterprise grade and residential fixed products and services. Through this fibre connectivity, Vodafone Qatar is set to become a total communications provider contributing to the country’s digital agenda. Vodafone Qatar’s mission and purpose is to help its customers and communities to adapt and prosper as new trends and technologies reshape the world. Please visit www.vodafone.qa for more details.