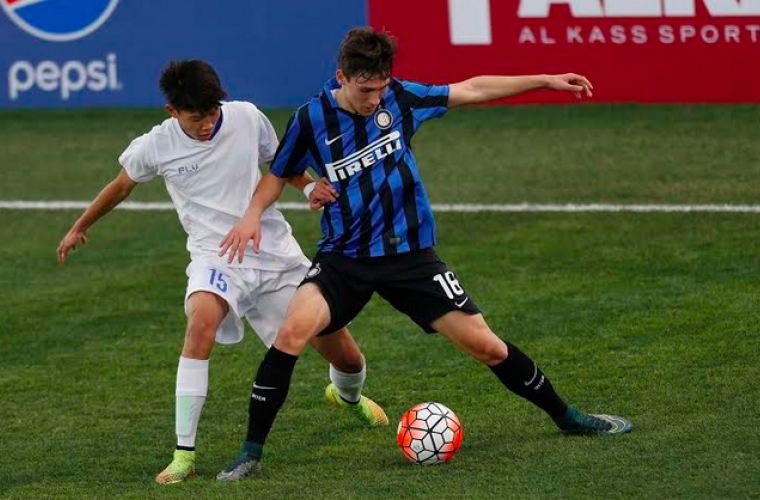 Local football fans descended upon the Aspire Zone on Friday for an exciting opening day of events at the 2016 Al Kass International Cup.

With the first of three games kicking off at 4.30pm, supporters in the stands were treated to an evening of competitive drama that underscored precisely why this competition is a growing success, and unofficially dubbed ‘The World Cup for Under 17s’.

Commenting on the launch of the tournament, Mansoor Al Ansari said, “We are very proud of this competition and its successes, one of which was the recent participation of the Under 23 Olympic team in the Asian Cup, who played in the first edition of Al Kass International Cup.”

“This competition is quickly becoming an integral part of the development for sporting youth in Qatar, and it certainly plays a big role for the national team and the Qatar Football Association. As the tournament kicks off its fifth year we could not be prouder of how far it has progressed,” he added.

Adding his own praise, Hassan Abdulla Al-Thawadi said, “It is tournaments such as this that will produce the stars of the future, which makes it a great opportunity for the development of our Qatari players since they get to compete against some of the best clubs in the world.”

“Qatar is ready for the FIFA World Cup 2022 and has the world-class facilities, such as Aspire, to prove it, and it is competitions such as Al Kass that will enable our national team’s performance to develop their world-class footballing skills in time for 2022.”

Launching the games on the first day of the competition was Spanish football legend Xavi Hernández, who performed the ceremonial kick-off.

Clearly impressed by the first day of games, Essa Abdulla Al Hitmi, Chairman of the Organising Committee of Al Kass International Cup, said, “It is truly a delight to watch such exciting football on the first day of the fifth edition of the Al Kass

International Cup 2016. This year we are also proud to welcome six new teams to the tournament, and are happy to see GCC teams represented once again through Al Ahli Saudi.”

Those that could not make the first day of games also had the option of watching each match with English and Arabic commentary on Al Kass TV. In addition, all games were and will be shown on a live stream on the tournament’s website http://internationalcup.alkass.net.