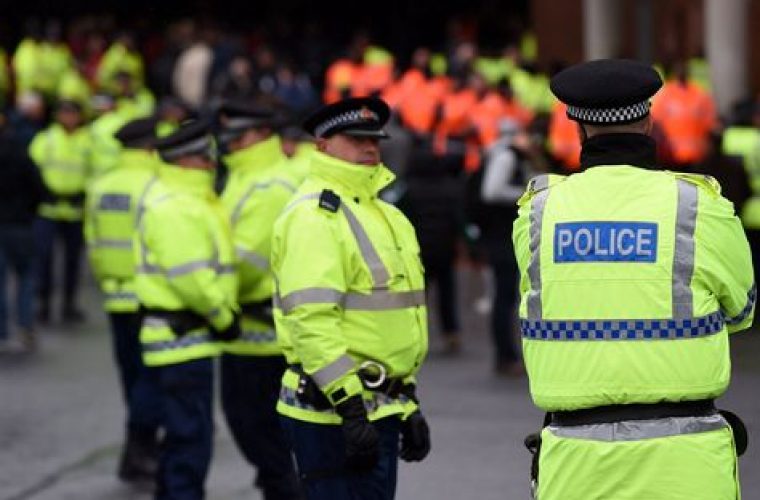 Blackley and Broughton MP Graham Stringer has urged Greater Manchester Police to investigate its relationship with the Gulf state as the FIFA World Cup scandal intensifies.

According to reports in the UK, Qatar sent around 300 of its police officers to Manchester to learn British police practice, and they are also understood to have lavished gifts on their UK counterparts.

The designer gifts reportedly included a £35 gift bag, three Tonino Lamborghini pens worth £40 each, two bottles of Audi Oil fragrance, incense and a Hugo Boss watch worth between £100 and £150.

Qatar’s Ministry of Interior paid an initial £5,500 for two senior officers to visit Qatar to sign a ‘memorandum of intent’ to establish ‘training links’ between the two countries, the Daily Telegraph newspaper reported.

It then paid for the subsequent training of 300 of its troops.

Local MP Stringer expressed concern at the news, claiming the force appeared to have “courted” Qatar – a country that has come under attack lately by human rights groups including Amnesty International for allegedly exploiting its workers.

“Greater Manchester Police needs to look very carefully at who it is training,” Stringer said.

“That regime has been responsible for the deaths of more than a thousand workers. Working conditions are appalling. It’s a reprehensible regime,” he added.

“This programme spreads the message of what good policing is, shares good practice with others and demonstrates why GMP represents the best of policing, not just in the UK, but across the world.”

It also defended its decision to accept the gifts offered by Qatar. Chief superintendent Zoe Sheard, who went on the signing trip to Qatar, reportedly said: “It is accepted occasionally police officers are offered gifts and hospitality in appreciation for the role they perform and the relationships they build with partners, members of the community and commercial organisations.

“When considering the offer of a gift the force has to consider a number of factors.

“These include whether the offer is a genuine offer of appreciation, whether a reasonable person would believe the recipient's integrity has not been jeopardised and, most importantly, would we be happy for the public to be aware of it."

All gifts and hospitality accepted by Greater Manchester Police are “properly recorded”, it added, making them “transparent and open to public scrutiny”.

Battle added: “The giving of gifts is an important part of Qatari culture and refusal causes great offence, but we are trying to address this with Qatari officials to help them understand why it is inappropriate to receive personal gifts in UK policing.”

He said any items of higher value – including the watch – has been auctioned off with the proceeds going to charity.