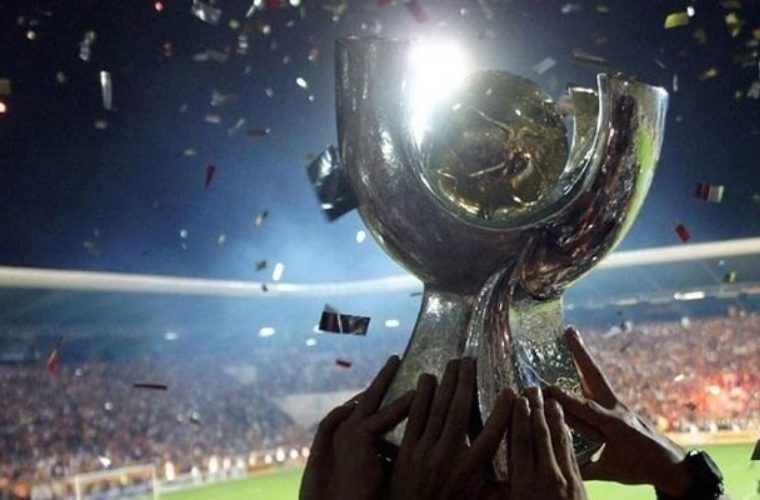 The Turkish Football Federation has confirmed that the Ahmad bin Ali Stadium in Doha will be the venue for the upcoming Turkish Super Cup final between Beşiktaş and Antalyaspor, according to beIN Sports.

In a statement via the Turkish Football Federation Twitter page, they wrote:

"The Turkish Super Cup 2021 match between 2020-2021 Season Spor Toto Super League Champion Beşiktaş and Ziraat Turkish Cup finalist Fraport TAV Antalyaspor will be played on 5 January 2022 in Qatar. The match will start at 20:45 at the Ahmed Bin Ali Stadium in the capital, Doha."

This is not the first time the Ahmad bin Ali Stadium will be used to host a club final, as African giants Al Ahly (Egypt) just beat Raja Casablanca (Morocco) in the CAF Super Cup final that was held on 22 December 2021.

Qatar is preparing for the 2022 FIFA World Cup and tournaments like the FIFA Arab Cup 2021, the CAF Super Cup final and the Turkish Super Cup final serve as a rehearsal for the big tournament coming up towards the end of 2022.