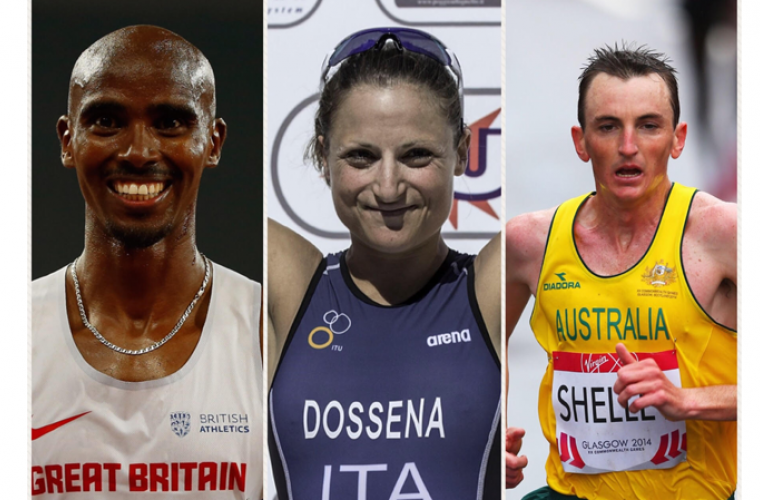 Qatar Tourism Authority, Sports Tourism Partners for the Ooredoo Doha Maraton 2018, have announced that Sir Mo Farah and a line-up of international elite athletes participating in the Marathon will be heading to Mall of Qatar for a meet-and-greet session with their fans starting at 7pm this Wednesday, 10 January.

Local sports fans, athletes and communities are invited to get posters autographed and take selfies with 10 sports heros from Australia, Germany, Italy, United Kingdom, Spain, Portugal, Turkey. The special event, hosted by Qatari Comedian, Hamad Al-Amari will take place on the Oasis Stage. Fans are encouraged to arrive early in order to be sure of a chance to get an autrograph and join in official pictures and filming.

The inspiring British multiple World, Olympic and European champion, Sir Mo Farah, will be joined by nine of the world’s best male and female runners taking part in the Elite Half-Marathon. Other world-famous runners participating in the ‘meet & greet’ include Gemma Steel of Britain, Melina Wolf and Arne Gabius of Germany; Ayad Lamdassem of Spain; Monica Silva of Portugal; Bekir Karayel of Turkey; Allison Kieffer of the USA; Sara Dossena of Italy and Michael Shelley of Australia.

The Ooredoo Doha Marathon 2018 is expected to have 2,400 participants from 83 nationalities take part. The highly-anticipated event will begin at 6:30am on Friday, 12 January outside the Museum of Islamic Art, with the run taking place against the backdrop of Doha’s iconic skyline. It includes a full marathon, half marathon, 10K and 5K events for adults and youth as well as 3K and 1K events for children.