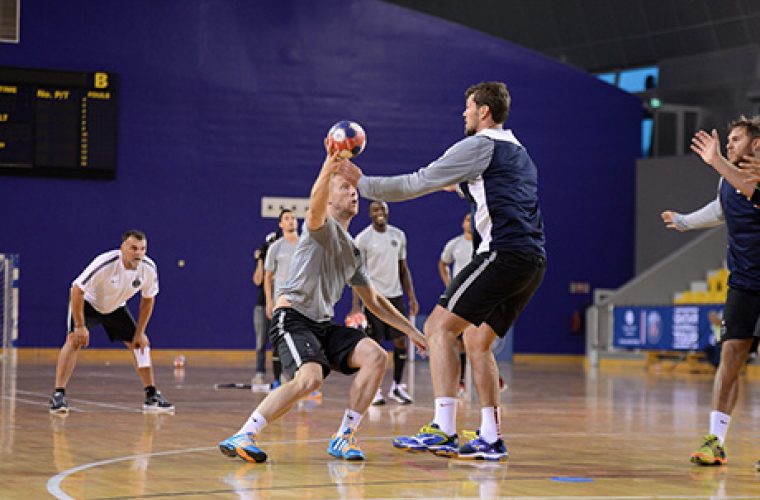 Following two consecutive years of successful training camps in 2013 and 2014, Paris Saint-Germain (PSG), top ranking team in Division 1 of the Ligue Nationale de Handball, is returning to train at the Aspire Zone for the third time to undergo final preparations for the upcoming handball season. 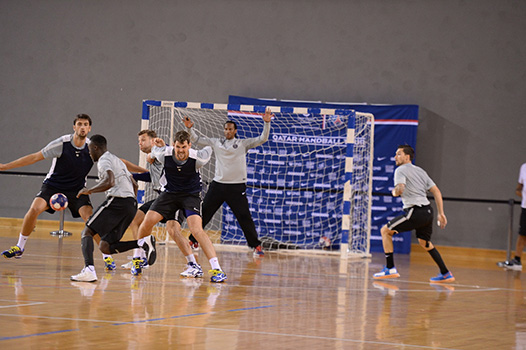 From July 27 to August 3, the team will be benefitting from Aspire’s state-of-the-art facilities, as they take part in a series of intensive training sessions designed to physically and mentally prepare them for the 2015/2016 season kick-off this September. During this time, the team will be staying at Aspire’s very own hotel, THE TORCH , and enjoying its world-class hospitality services and facilities.

Commenting on the team’s upcoming training camp at the Aspire Zone, Daniel Narcisse captain of the PSG, said:

“We are very happy to return to Doha for the third consecutive year. Each training camp is an important moment for the season preparation and from a sport point of view the Aspire ZONE offers us high-quality sports facilities”.

For the past three years, Aspire Zone has hosted several teams, providing its facilities for their training routine, in addition to regularly organising camps for top-tier athletes and sports clubs. By providing a year-round indoor climate-controlled training facility, it aims to nurture elite sporting talent, allowing athletes to compete at their maximum potential.