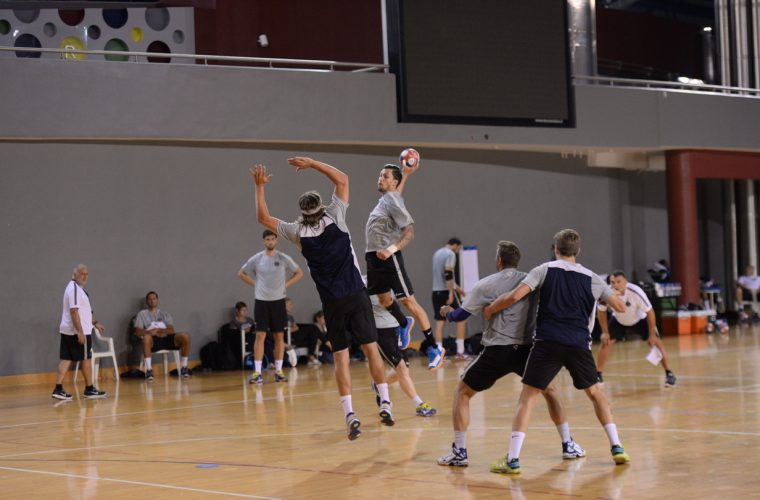 During the camp, the 2012/2013 D1 champions returned to the world-class facilities to participate in a series of intensive training sessions designed to physically and mentally prepare the team for the 2014/2015 season that kicks off in September. 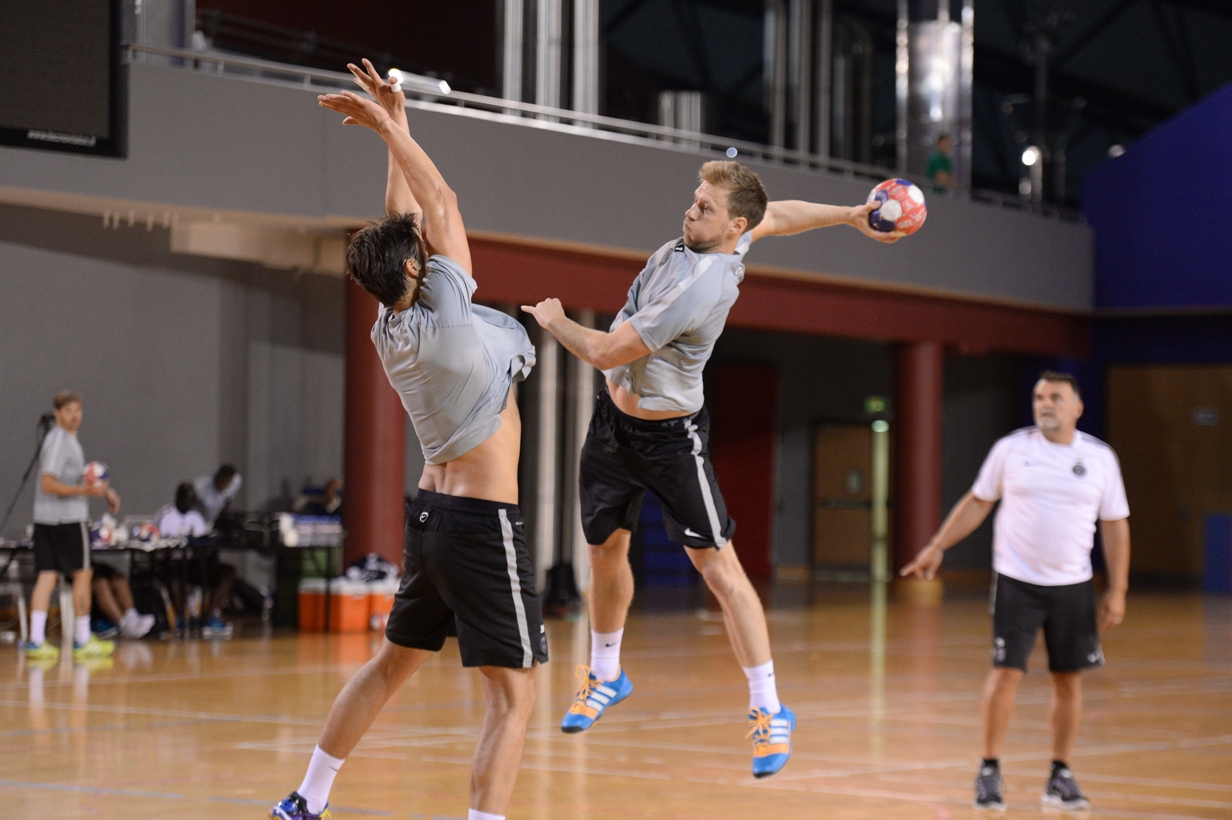 He continued, “Off the court, the Qatar Tourism Authority also offered the players the opportunity to discover the country through a range of fun and exciting activities. These activities helped the team relax. We are really pleased with the whole experience and feel ready to take on the upcoming season.”

After 19 wins last season and successfully securing second place just three points behind the winning team, Dunkerque, the club is hoping to once again perform well this year and go one step better next time.

Samuel Honrubia, a top scorer for the team, praised the facilities: “We are really lucky to have been able to take advantage of Aspire Zone. The organization has everything you could possibly need: an indoor football pitch, handball and basketball courts, an athletics track, a weights room, an Olympic-sized pool.”

Recent transfer and best left back of the 2013 French Championship, William Accambray, reiterated Honrubia: “I had heard about the Aspire Dome before coming to Qatar, and I have to admit, it’s impressive.”

Since its creation in 2003, Aspire Zone has successfully established itself as a leading training destination for some of the world’s top-tier athletes and sports clubs. A world-class sporting organization, it aims to nurture elite sporting talent by providing a year-round indoor climate-controlled training facility. Over the past few years, visiting clubs have included Manchester United FC, the Great Britain archery team, and the USA U17 men’s basketball team which also trained there this month before a winning start to the FIBA U17 World Championships in Dubai.