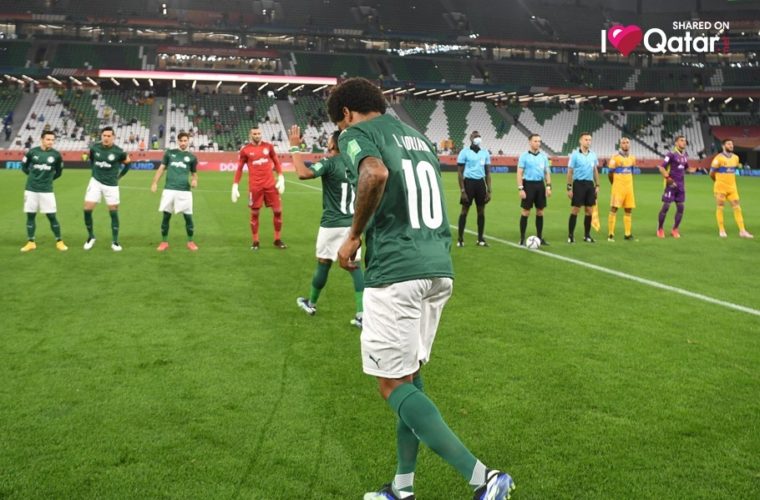 Tigres UANL faced SE Palmeiras at the Education City Stadium tonight at 9 pm., and after a tough match, Tigres UANL goes through to the final after beating Se Palmeiras 1-0.

By half time both teams had not scored, despite their best efforts.

A penalty turned into a goal when Andre-Pierre Gignac kicked the ball into the net giving Tigres UANL a 1-0 lead against Se Palmeiras in the 54th minute of the match.

Even though the match went into overtime, Se Palmeiras was not able to score, and the match ended with Tigres UANL scoring the only goal of the match.