This Friday, See a Star in The Making 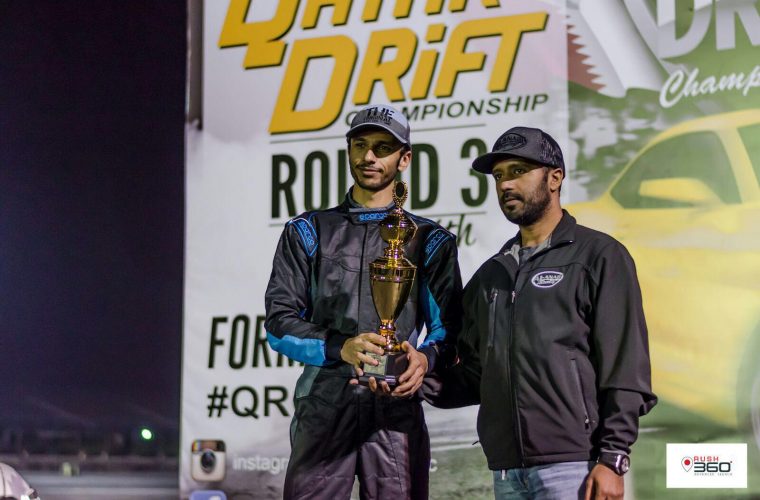 This week we had the fortunate opportunity to speak to one Qatar's rising stars in Drift Driving, Abdulrahman Fakhroo. He is representing Qatar in the Red Bull Car Park Drift Tournament that kicks off the season this Friday, 29 January at Doha Corniche Dalla car park.

He is 27 years old and an avid car enthusiast and drifter since a very young age. However he only began competing very recently at the end of the last season of the Red Bull Tournament, where he gave a memorable performance granting him third place in his first ever competition. A very promising start.

Fakhroo told us, "For me, drifting is the most exciting sport and it needs a great deal of concentration to control the car. Today it is the most prevalent in the world of sports."

When asked about the challenge of drifting he said, "Any one can drift in his car for a few second, but not any driver can drift his car for more than two minutes, sideways, while making a transition from side to side without ever straightening the car, not even for one second. You could say that, the hardest thing is how to regain control of the car at any moment when you actually don't have control."

Fakhroo advises young men or women who like to drift, to pursue their passion by aspiring to become champions in the drift world. "My future plan is to reach the Pro Series in Formula Drift in the U.S. and to take the Qatar flag with me on the Podium". He urges drifters to keep off public roads and practice in a legal and safe way at designated locations such as the Qatar Racing Club.
If you want to become a profssional drifter in Qatar, Abdulrahman Fakhroo is ready to support you as much as he can. Come see him and meet him this Friday at Doha Corniche for a really exciting experience!
Let us know in the comment section below if you would like to meet him,
and follow him on Instagram @aa87_