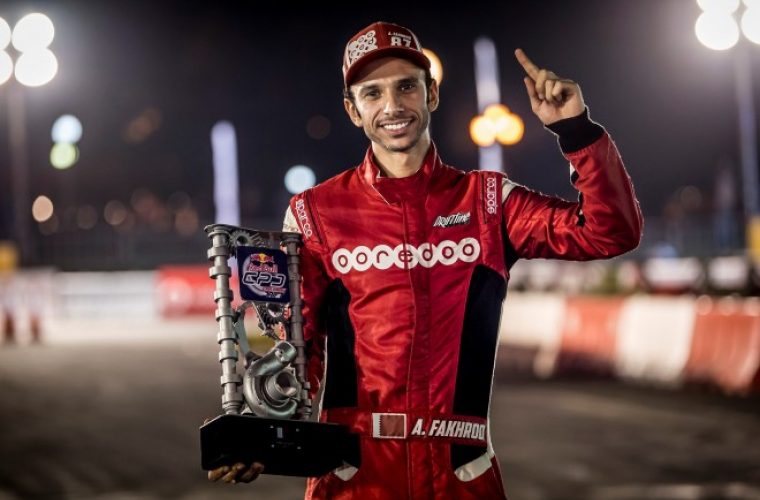 Abdulrahman Fakhro made his way to the podium as Qatar’s 2017 King of Drift! Qatar hosted the penultimate qualifying round for Red Bull Car Park Drift’s 2017 season in the Middle East. The event was held under the support and supervision of the Qatar Motor and Motorcycle Federation (QMMF) and in partnership with TOTAL, Falken Tyres, Shop and Ship, Vodafone Qatar, Saleh Al Hamad Al Mana Co. – Nissan and Losail Circuit Sports Club. The action-packed evening featured a signature show by the extraordinary Abdo Feghali who supervised the event and its contestants. Around 10,0000 spectators crowded the Doha Corniche to witness the crowning of Qatar’s ultimate drifter.

Abdulrahman Fakhroo set the bar as he achieved 243 points, winning both the crowd and the judges’ favor. Fans gathered at the Dallah Parking to cheer 20 contestants, as they were put to the ultimate drifting test.

Abdulrahman Fakhro driving a Nissan Silvia enforced his own style throughout the night, as he claimed the most points up to the final run. In Second place, Ahmad Abu Irshaid driving a Nissan 350z with 230 points was the runner-up while Mohammad Al Khayat scored 227 points to take third place in his BMW M2. Sultan Al Mureikhi,Executive Director of Qatar Motor and Motorcycle Federation handed the victors their trophies.

After being crowned King of Drift, Fakhro said: “Thrilled for the win for the second year in row. Despite some obstacles, we managed to overcome and clinch the title. I dedicate thin victory to my country Qatar, and all the supporters.”

The evening opened with a phenomenal performance by the drifting legend and Red Bull athlete Abdo Feghali, thrilling all the attendees and setting up the atmosphere for competitive drifting. 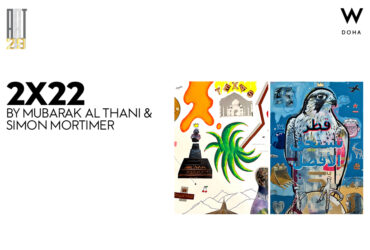