The Neymar Jr’s Five Have Kicked Off 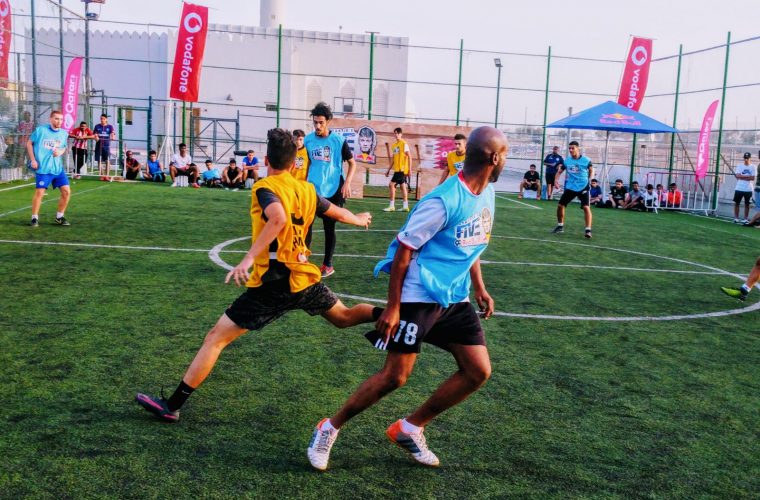 It's kick-off time for the Neymar Jr’s Five as the qualifiers are well underway. Qualifier one saw dozens of teams check-in for an ultra-competitive weekend of five-a-side action. The knock-off format takes teams down a dramatic rumble leaving us with only two teams to qualify for a national final that will take place on March 30.

So far we've had four teams secure their golden tickets to the finals but it's far from over. With two qualifier weekends remaining, you still have a chance to unleash your football skills and earn your rightful place amongst some of Qatar's most promising talent on the field. Round up your friends and register your team if you think you've got what it takes to out play them all!

Only two qualifier weekends remain and slots have been filling up fast with more than 100 teams already signed up for the upcoming qualifiers. Be sure to register early to avoid placement on the waiting list.

The stakes are high for this year’s edition of the Neymar Jr’s Five with over 60 countries taking part in this global series. Winners of the national final will be flying out to Brazil on July 21 to represent Qatar at the world finals at the Instituto Projeto Neymar Jr., in the presence of the of the one and only Neymar Jr.!