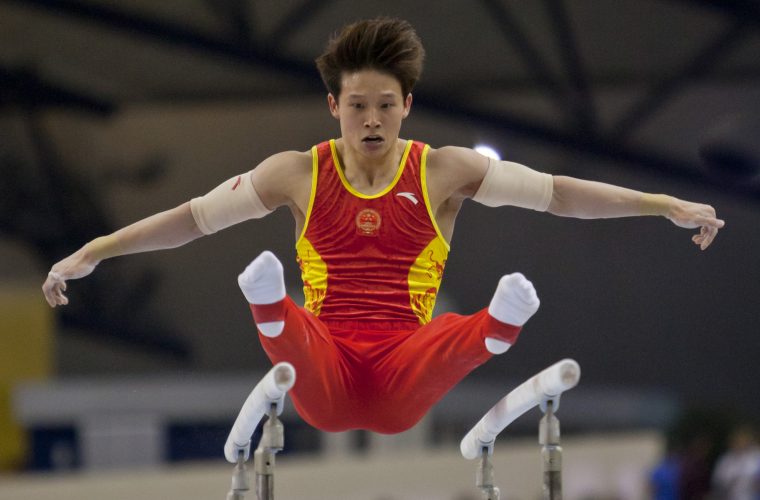 The World Champion HYPOLITO Diego BRA lit up the Aspire Dome with his incredible skills on Floor. HYPOLITO's 15.175 score (6.8 difficulty) not easily win the First Gold Medal of the World Cup of Qatar since last year won the silver, ahead of the Slovenian KLAVORA Rok with (15.000) and Britain OLDHAM Sam (14.925).

The champion of the last year Doha 2015 the Armenia's Harutym Merdinyan dominate the Pommel horse, hit his 6.7 difficulty routine for the second day in a row to win gold (15.675), followed by SELIGMAN Robert (CRO, 15.300) and STEPKO Oleg AZE and BERTONCELJ Saso SLO with 15.000.

The number one in the world ranking list in Rings PETROUNIAS Eleftherios (GRE) win the Rings with a total (15.875) fellow by the two Armenian's DAVTYAN Vahagn with 15.800 and TOVMASYAN Artur third with (15.775).

Olympic Champion Catalina PONOR showed clean exercises on Beam with (14.650) followed by the Brazilian's LEE DE ARAUJO Thauany the silver (14.150), then MARTINS Filipa POR who got bronze with (13.900) – surprize with the fault of STEINGRUBER Giulia SUI

No surprise in the Parallel Bars for the first and second places STEPKO Oleg AZE as last year who took first place with (15.825) and LARDUET Manrique CUB took the second with (15.775). Then PHAM Phuoc Hung VIE took the bronze with (15.350). 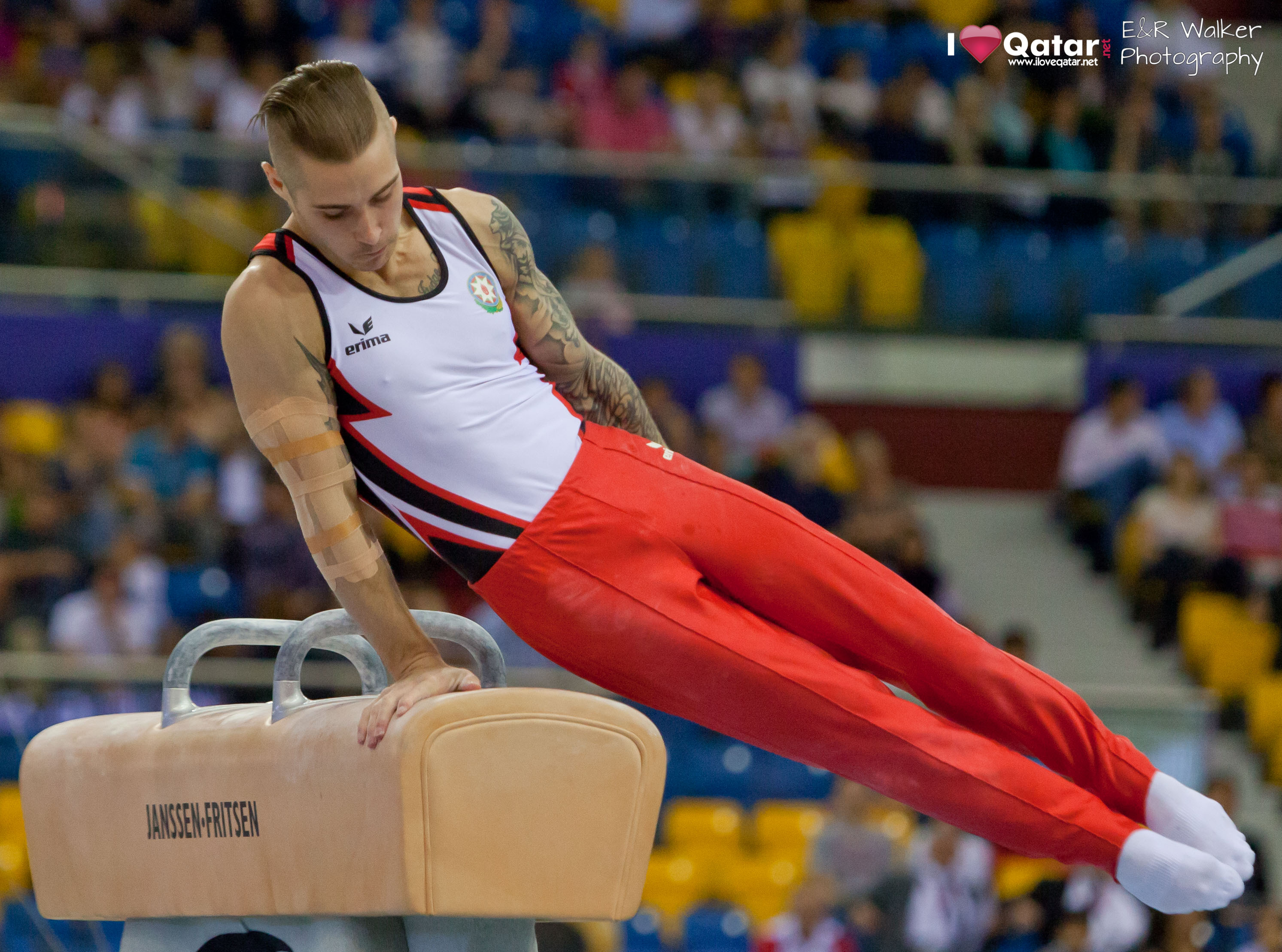 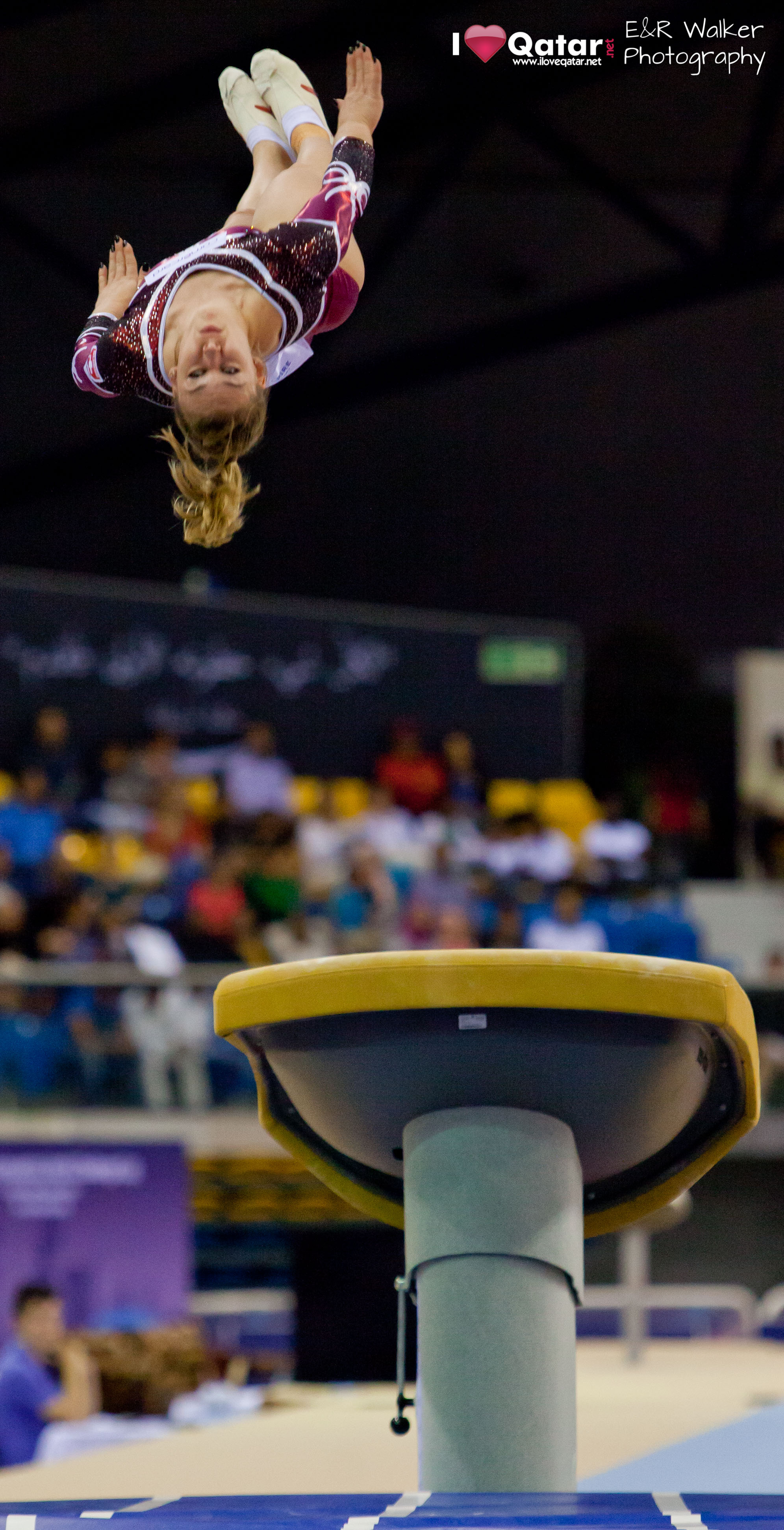 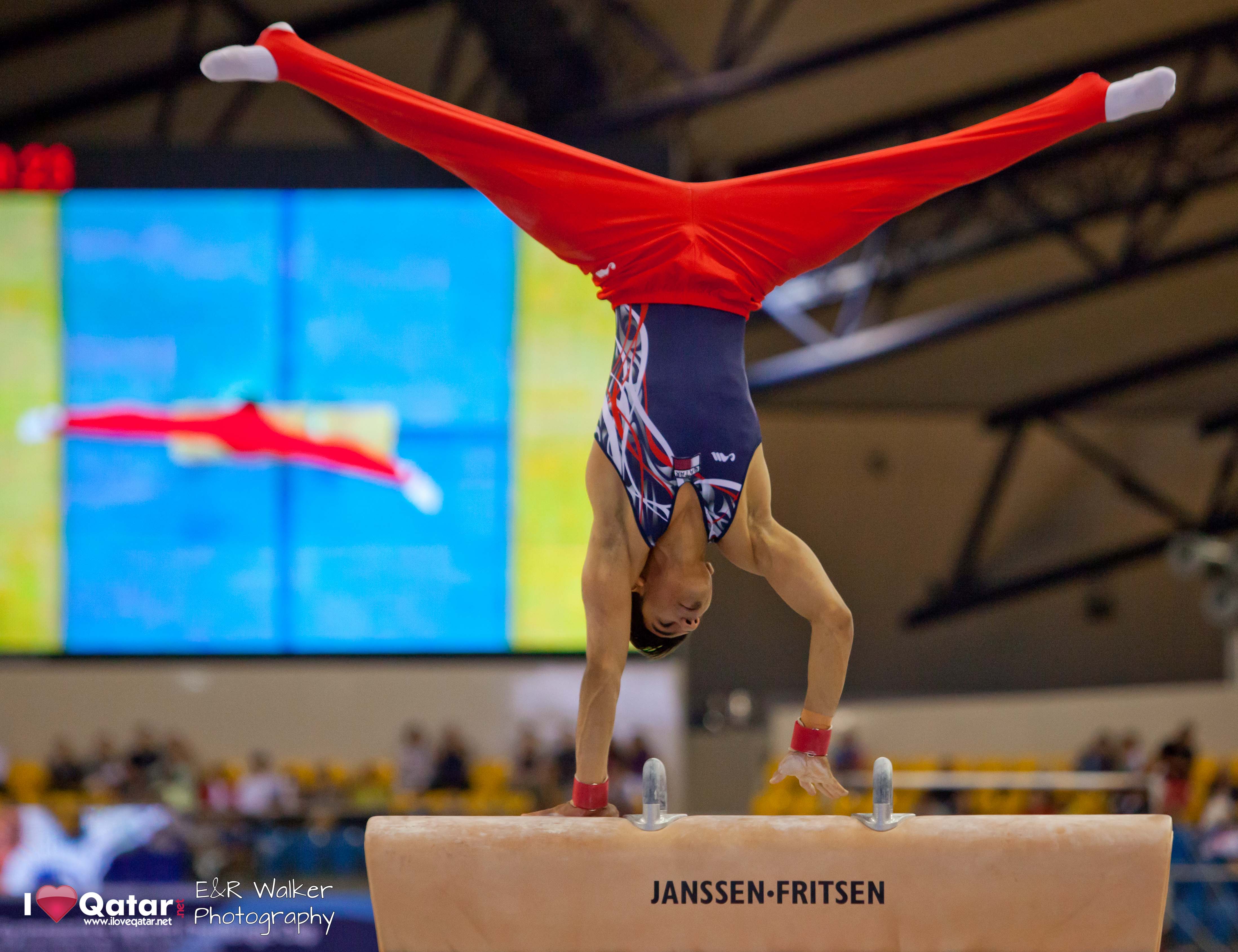 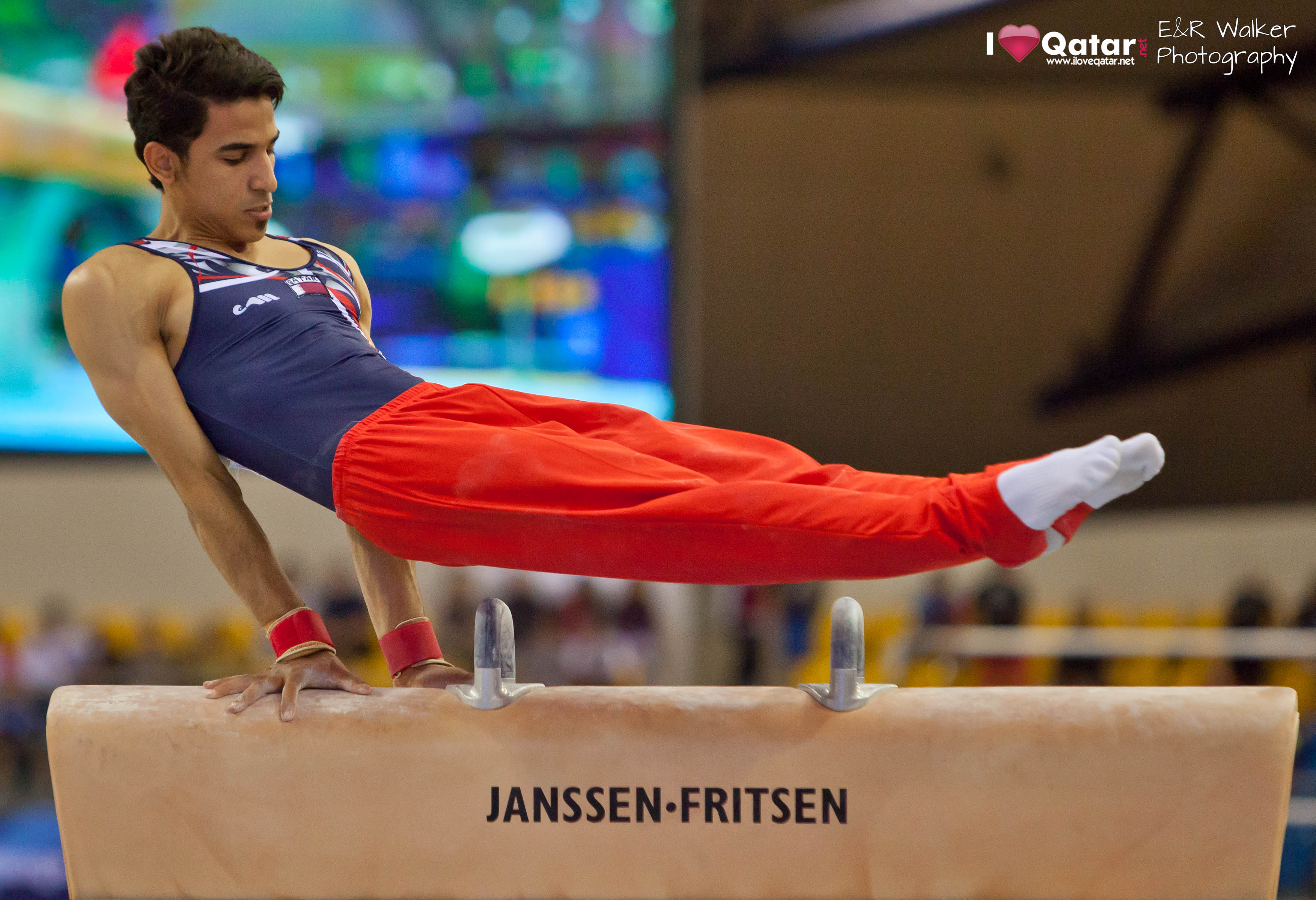 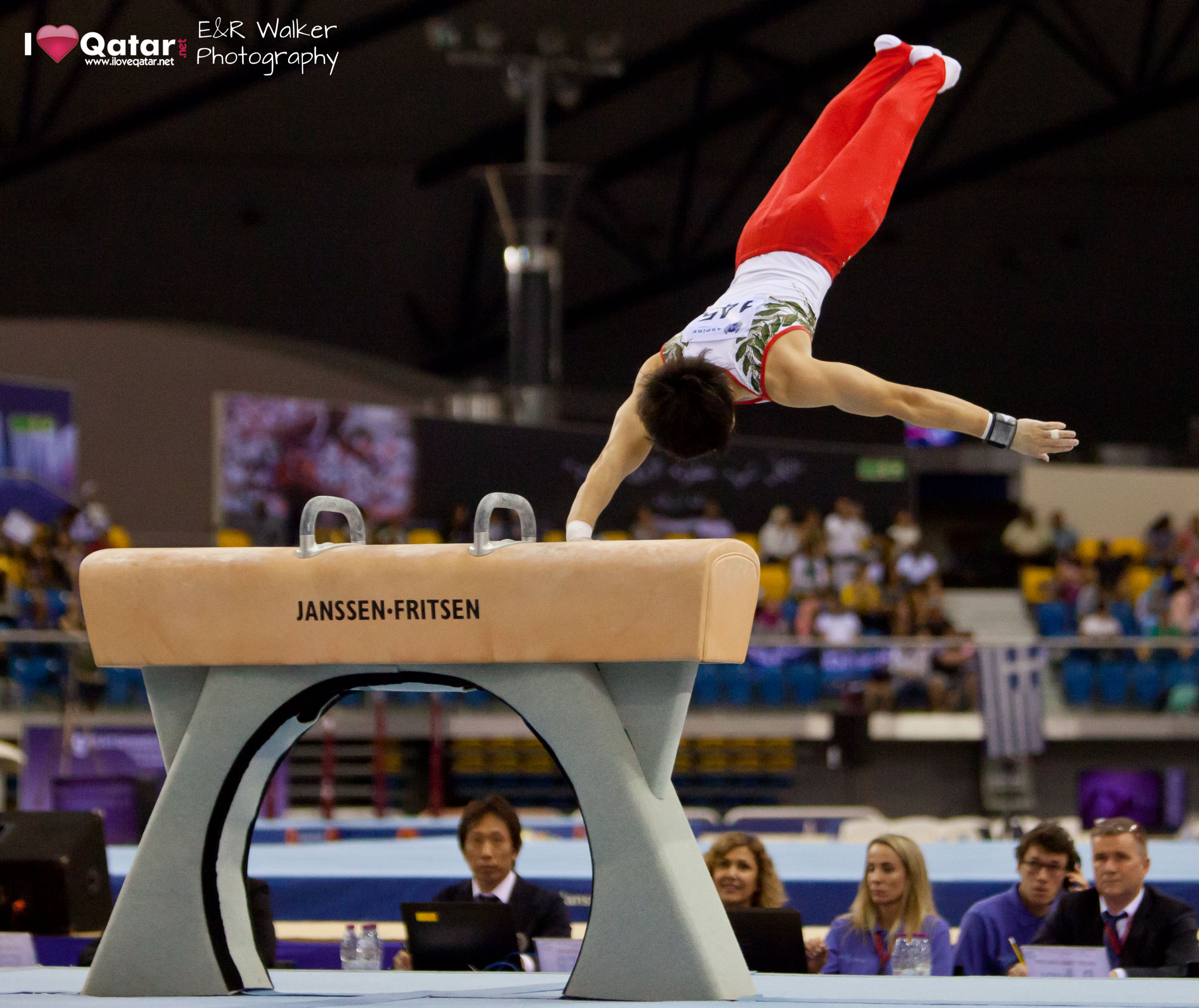 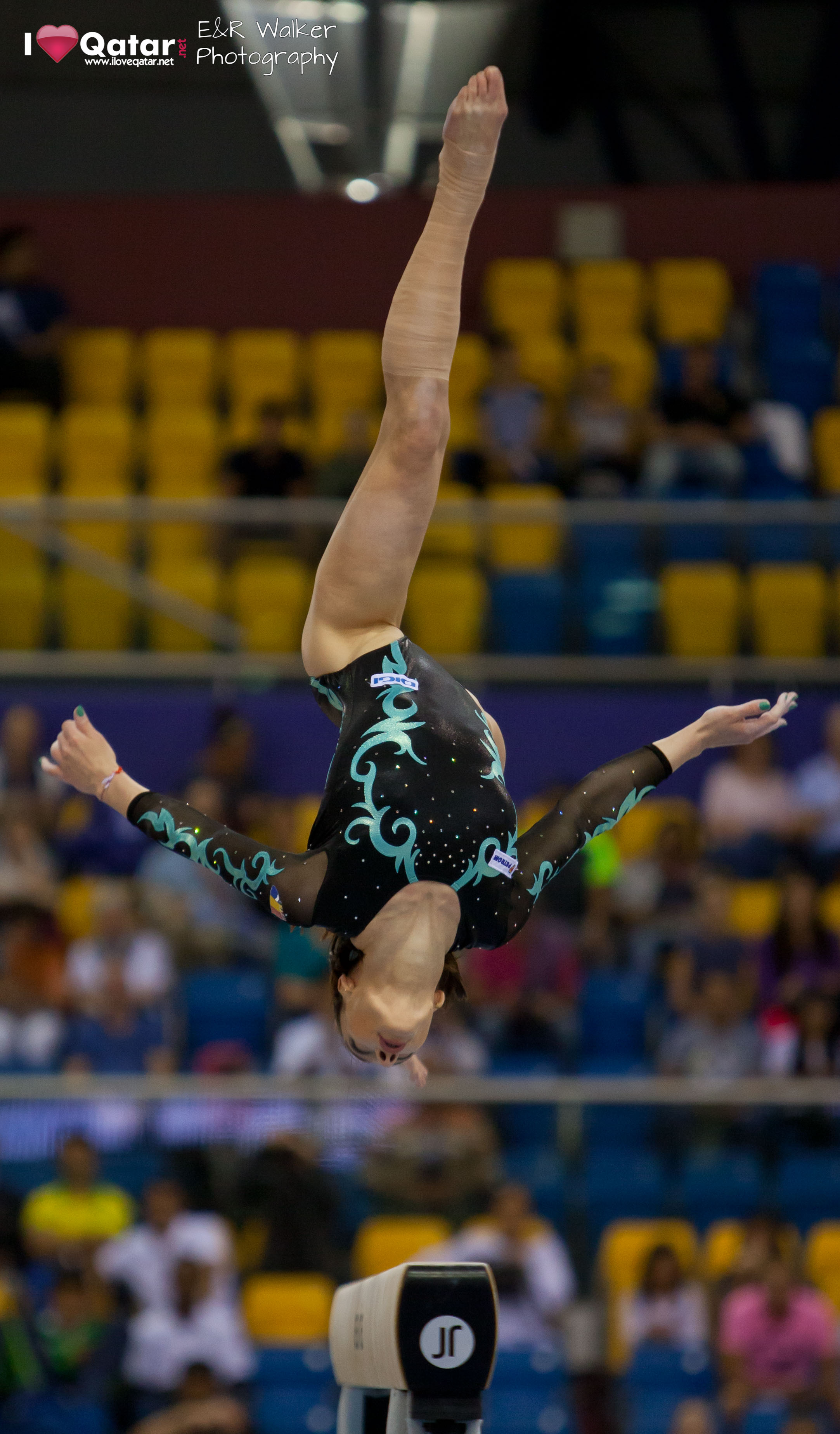 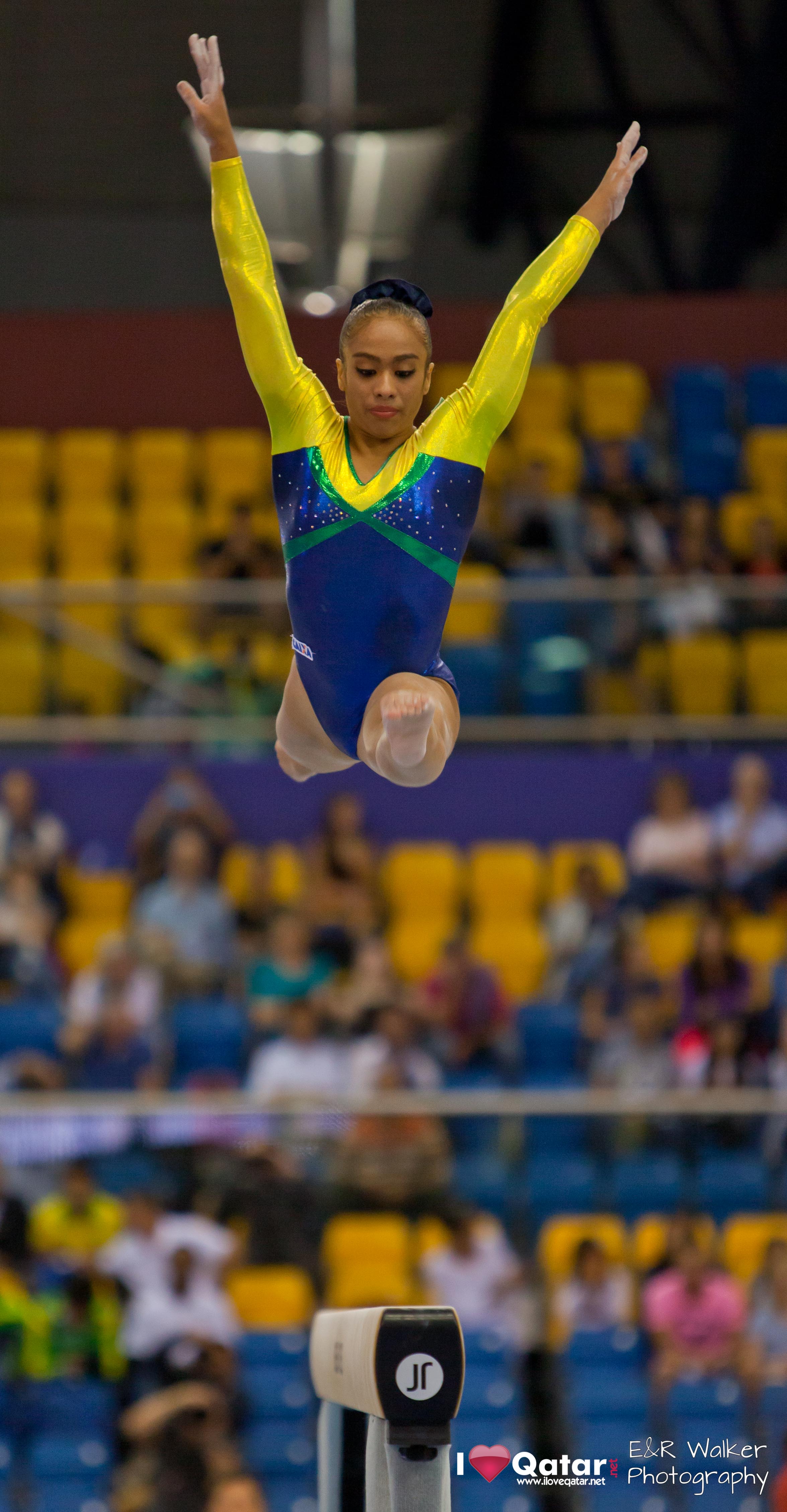 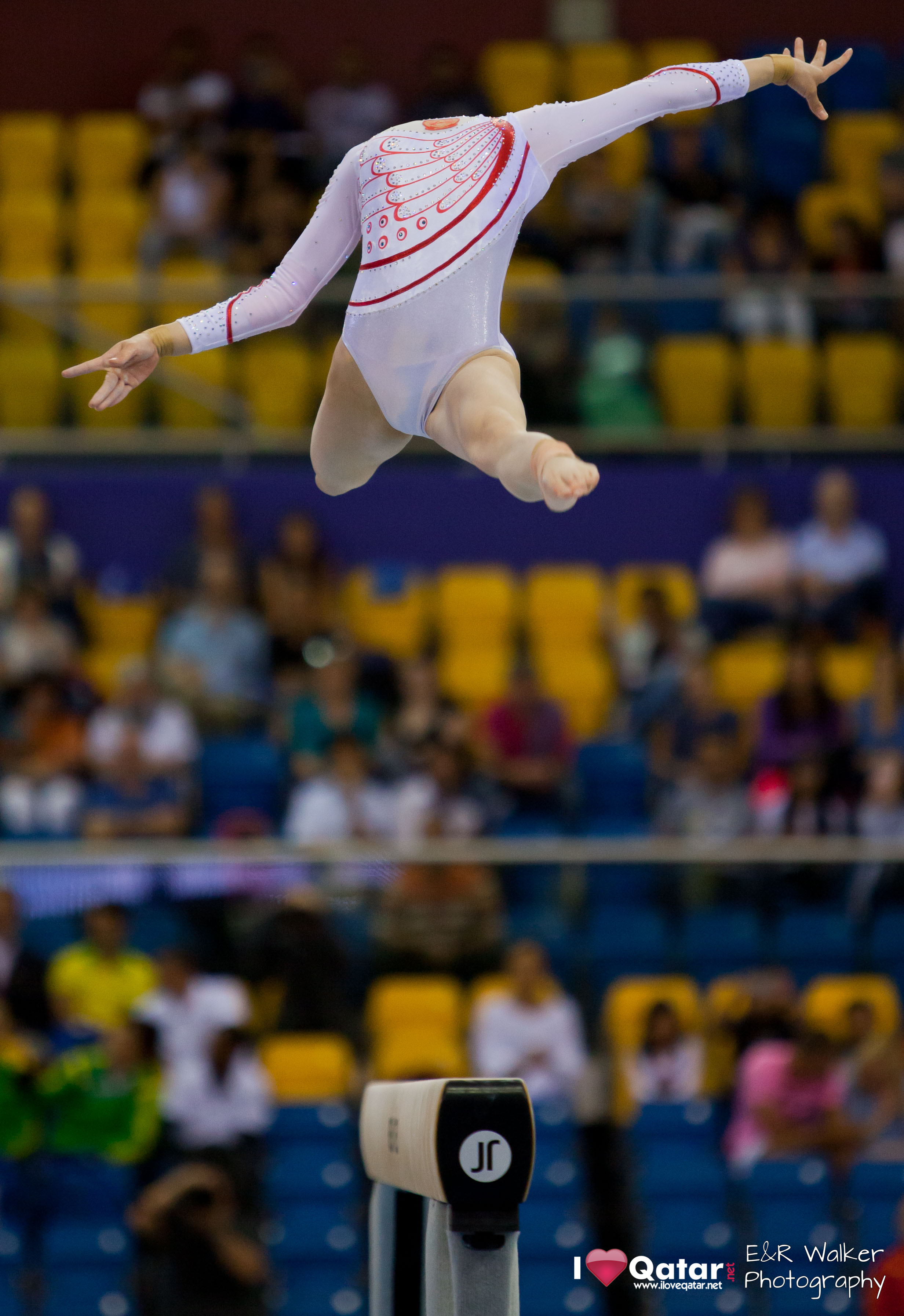 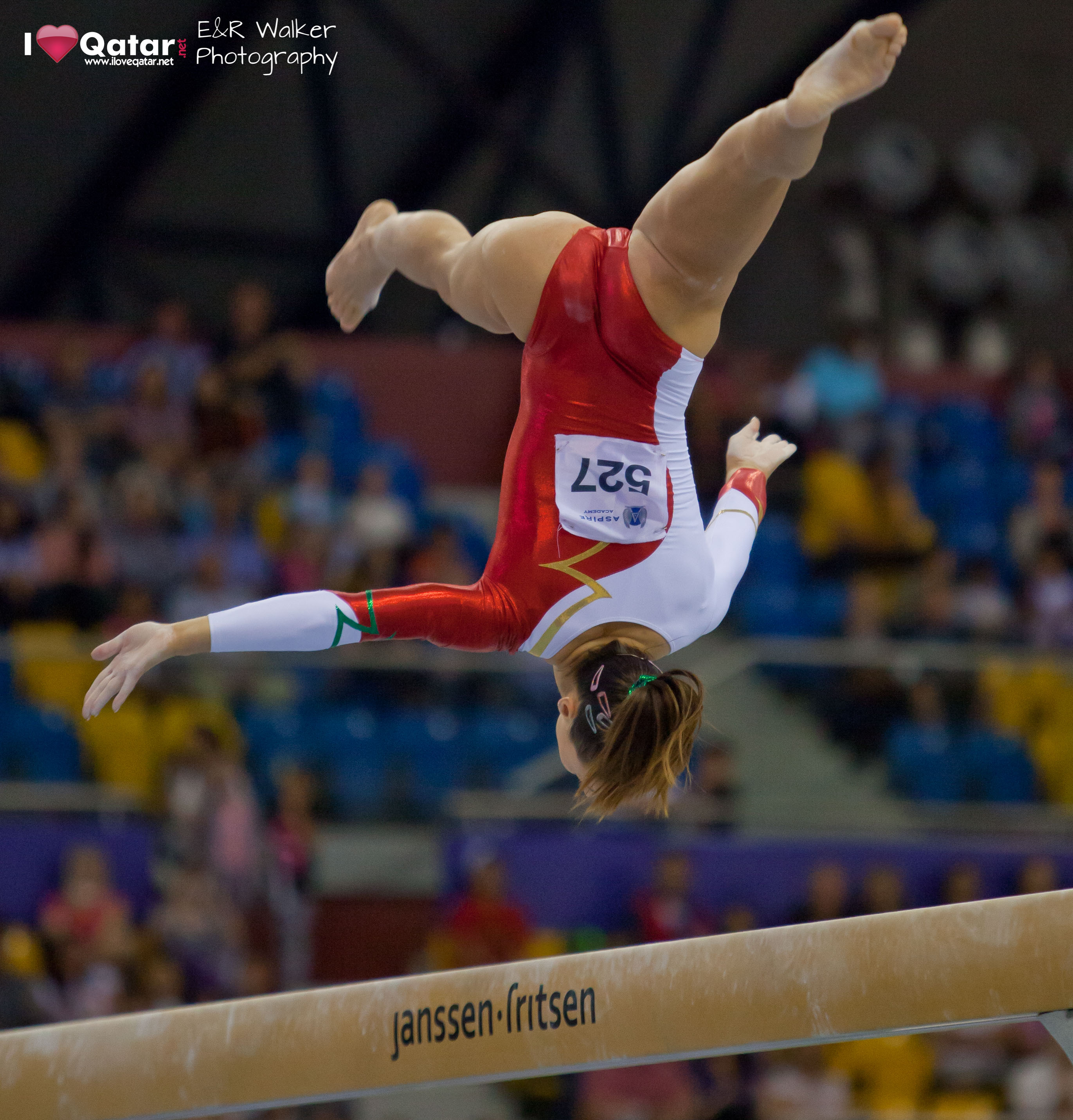 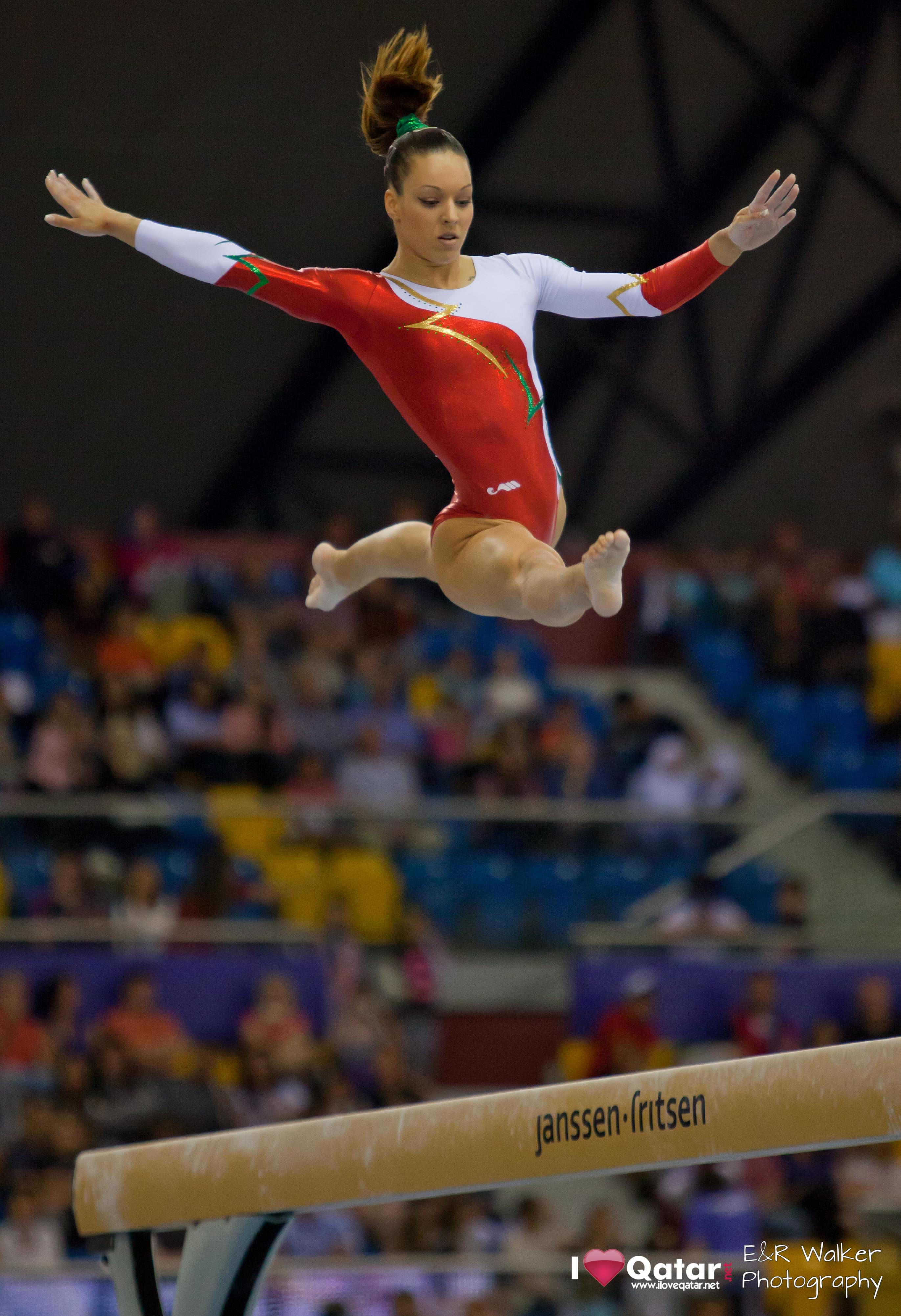 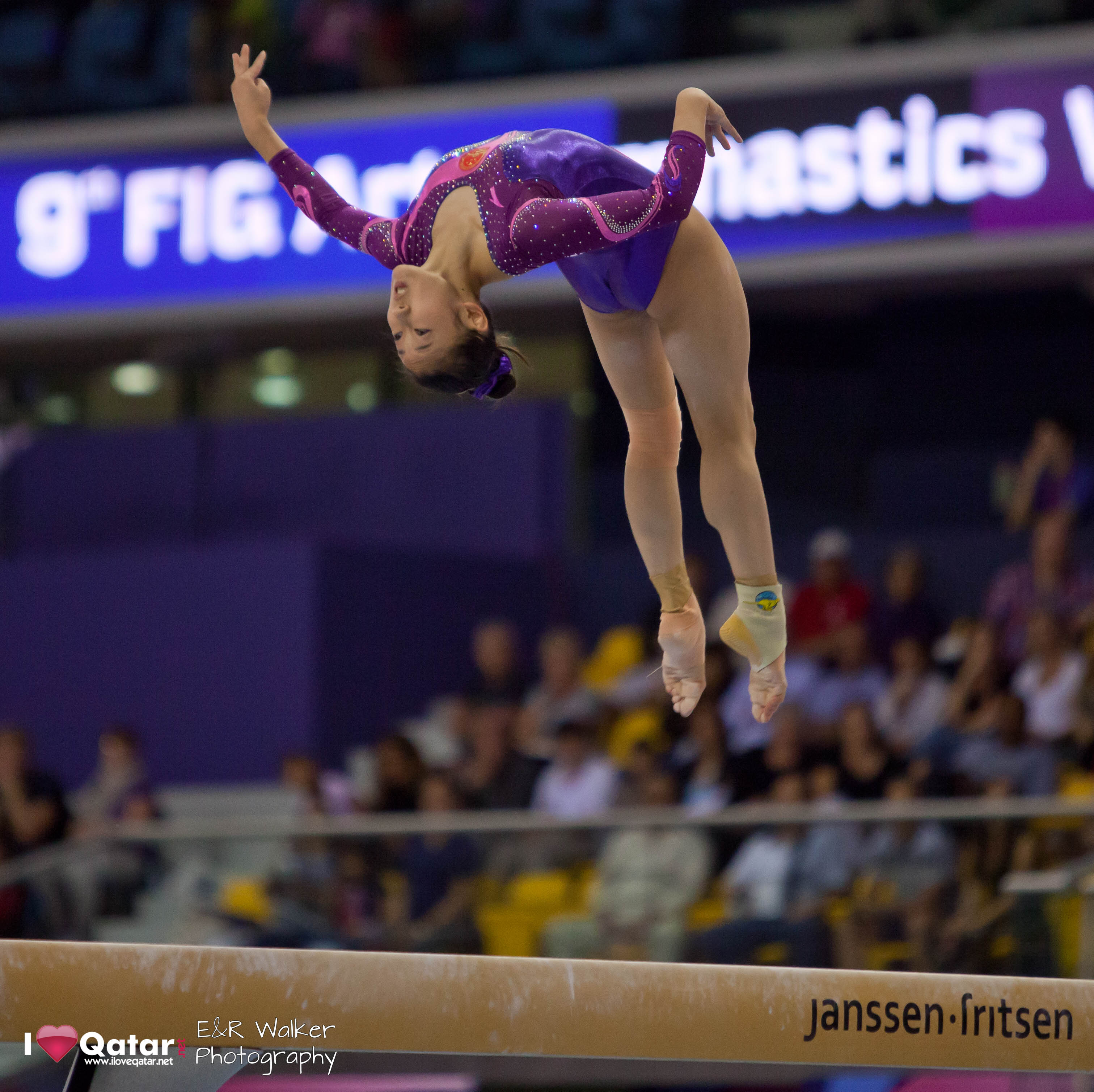 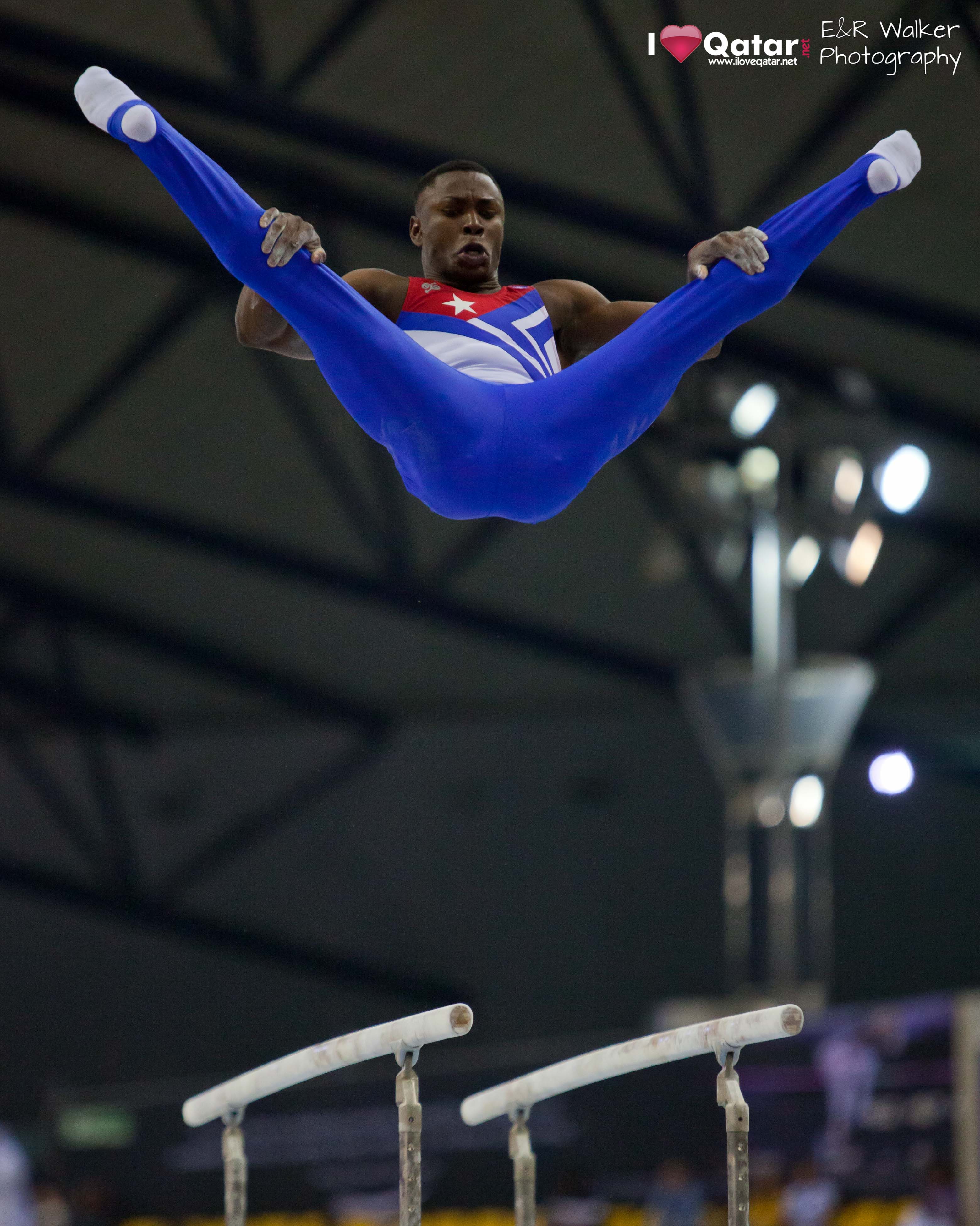 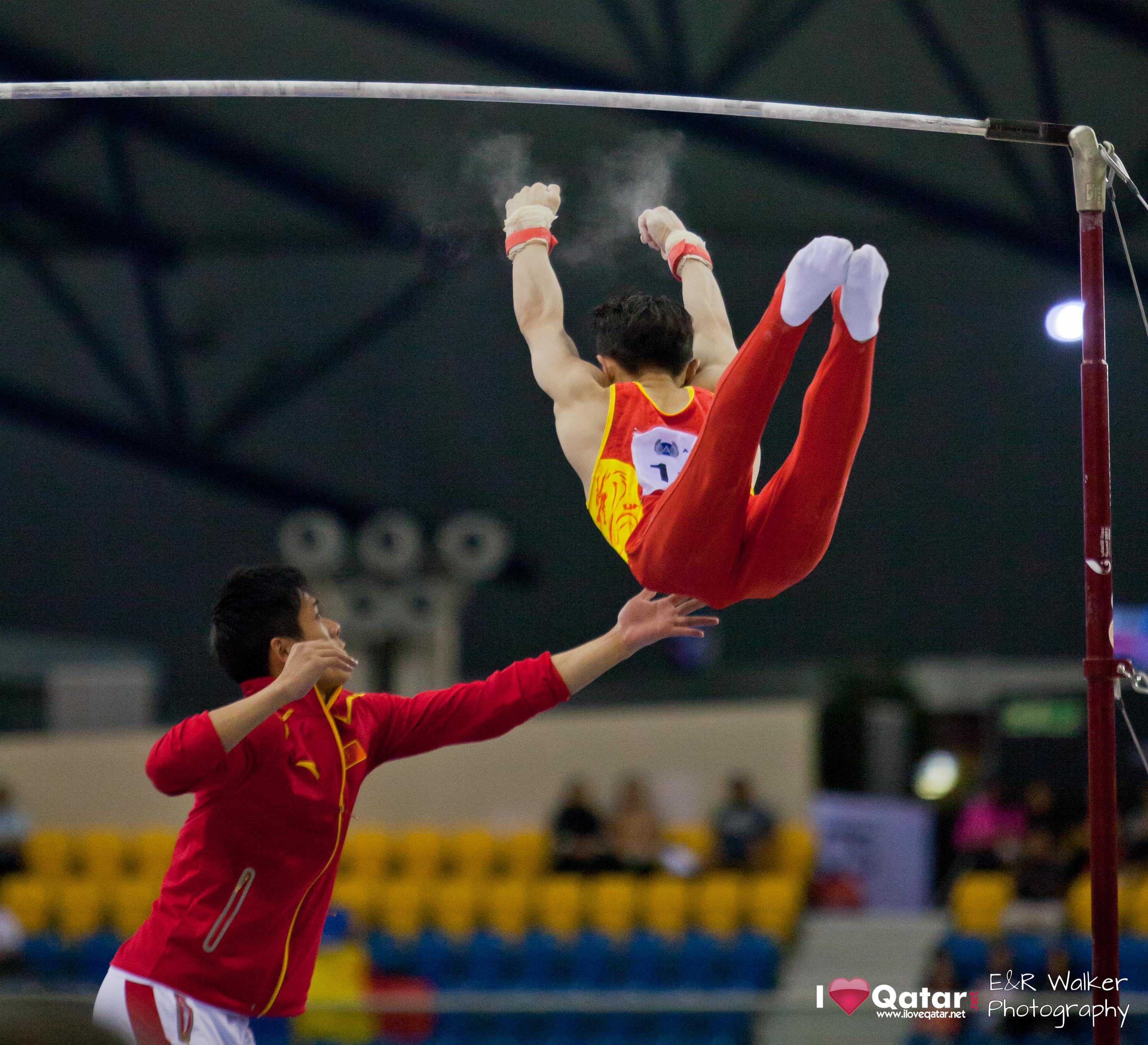 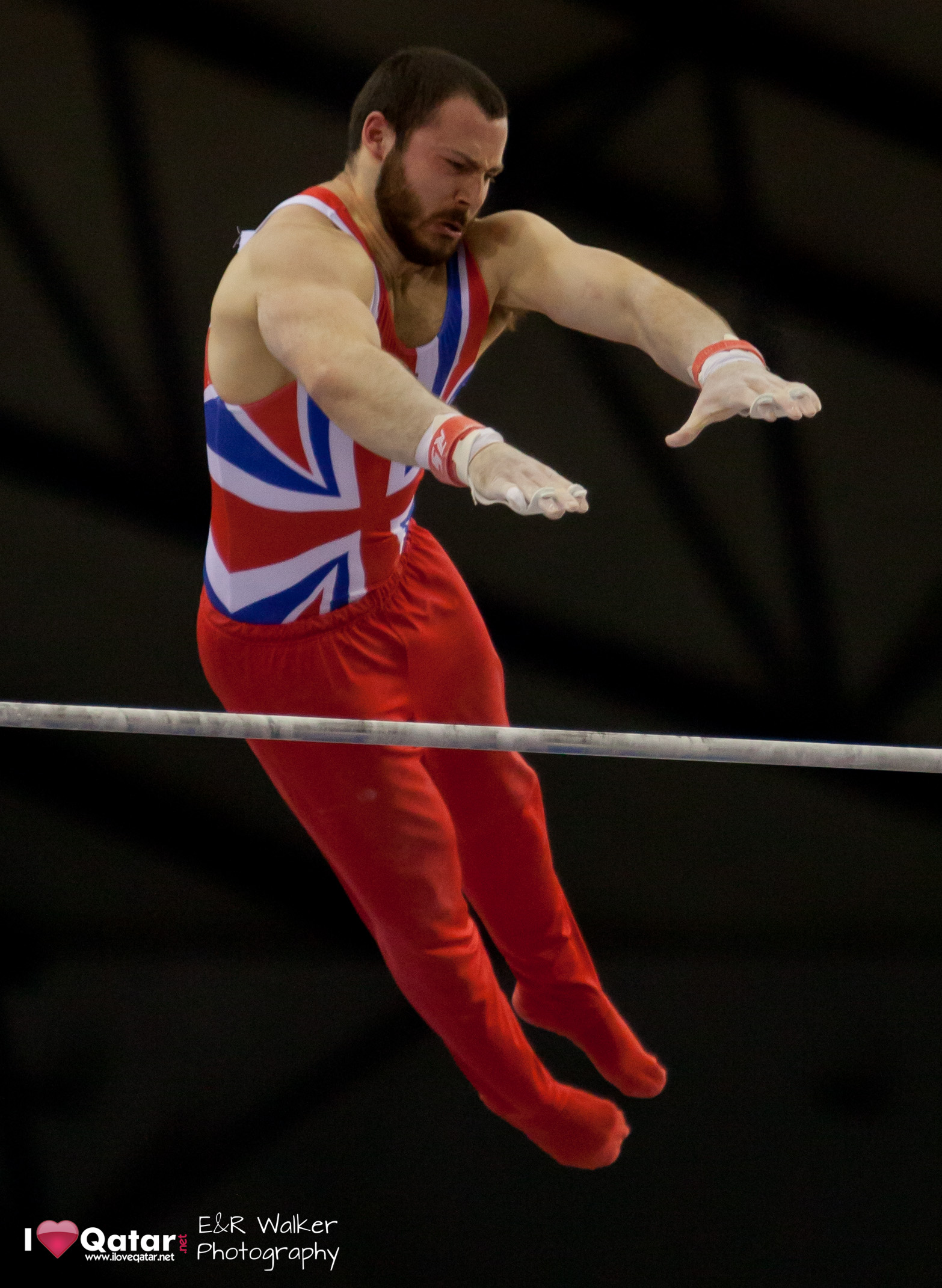