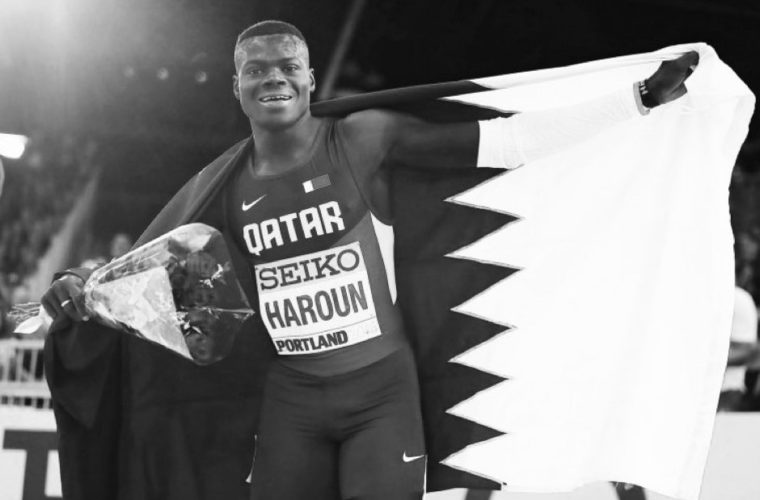 Qatari track and field sprinter Abdalelah Haroun has passed away on 26 June 2021, as announced by Qatar Olympic Committee on its official Twitter account. As per Doha Diamond League, the sprinter had passed away in an accident.

Haroun specialized in 400m and won several medals since 2015. He was also crowned as the 2015 Asian champion in the event and holds the Asian indoor record for 400m and 500m. 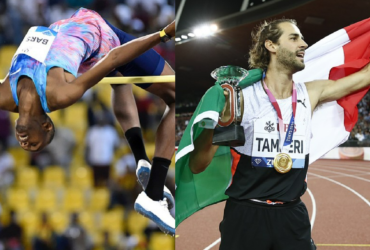