Sweden vs Iceland 24:16 - Sweden impress with comprehensive victory over Iceland 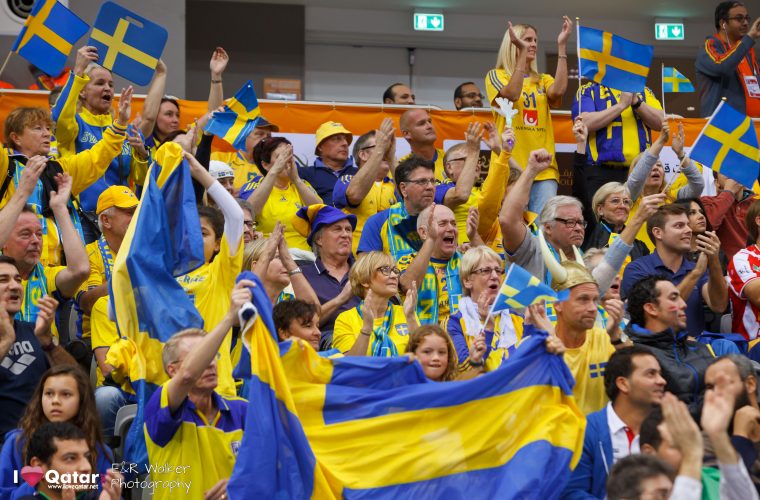 Sweden made an impressive comeback on the world stage after missing out on the 2013 World Championship in Spain. The outfit of the coaching staff Olsson-Lindgren showed a strong performance in a 24:16 victory over Iceland in the last match of the day at the ALI BIN HAMAD AL-ATIYAH ARENA.

At the beginning, the Icelandic back court Palmarsson – Snorri Gudjonsson – Petersson had no answer to the tall and aggressive Swedish defence with Karlsson and Nielsen in the central block positions. This was the reason why the Icelandic coach Aron Kristijansson called a time-out after only 14 minutes during which Sweden racked up a three-goal advantage (5:2).

The magnificent Mattias Andersson between the posts was behind the strong defensive wall, keeping Icelanders on three goals after 20 minutes.

The new face in the Swedish team, left back Viktor Ostlund, led by experienced guys like Niklas Ekberg and Jonas Kallman, put the Olympic silver medalists six goals ahead at 9:3, but the Icelanders, finally, found the guy who was capable to beat Andersson and his defensive giants – Aron Atlasson.

The experienced left back scored three goals in a few minutes, providing his team with some fuel for a come back two minutes before the break (10:7). However, the Swedes went into the locker rooms up by five thanks to two late goals by Fahlgren and Petersen (12:7).

The Swedish 5-1 defense with Jonas Kallman out in front was another problem for Iceland, mainly causing the Kristijansson's boys problems finding the rhythm in attack. Three goals in a row by Viktor Ostlund made the 22-year-old left back one of the shining figures on the court alongside Mattias Andersson.

The biggest star of Icelandic team was Aron Palmarsson who scored a few goals to somehow keep balance with the rivals, but a one man show wasn’t enough give Iceland a realistic chance of ever coming really close to the Swedes.

In 38th minute, Iceland were six goals down (15:9); this didn’t improve and after ten minutes as Ostlund scored his sixth he put them seven in front at 19:12. A few minutes before the final whistle, it was clear that Sweden will win their first points.

A big negative in a successful evening for the Swedish team was injury of Jonas Kallman, who had to leave the court a few minutes before the buzzer.

The top scorer for the victors was Niklas Ekberg with seven, while Aron Atlason netted five times for Iceland. 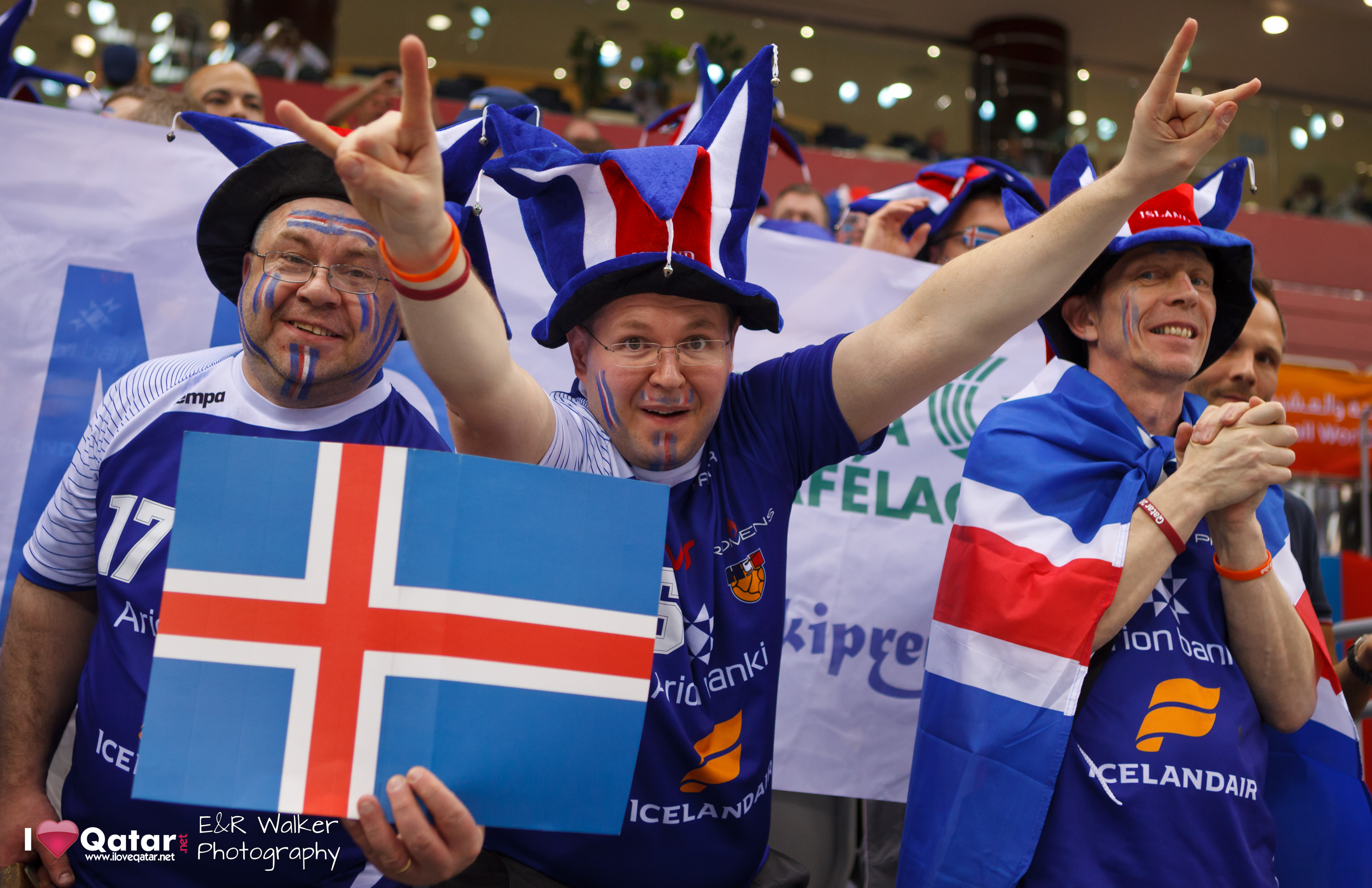 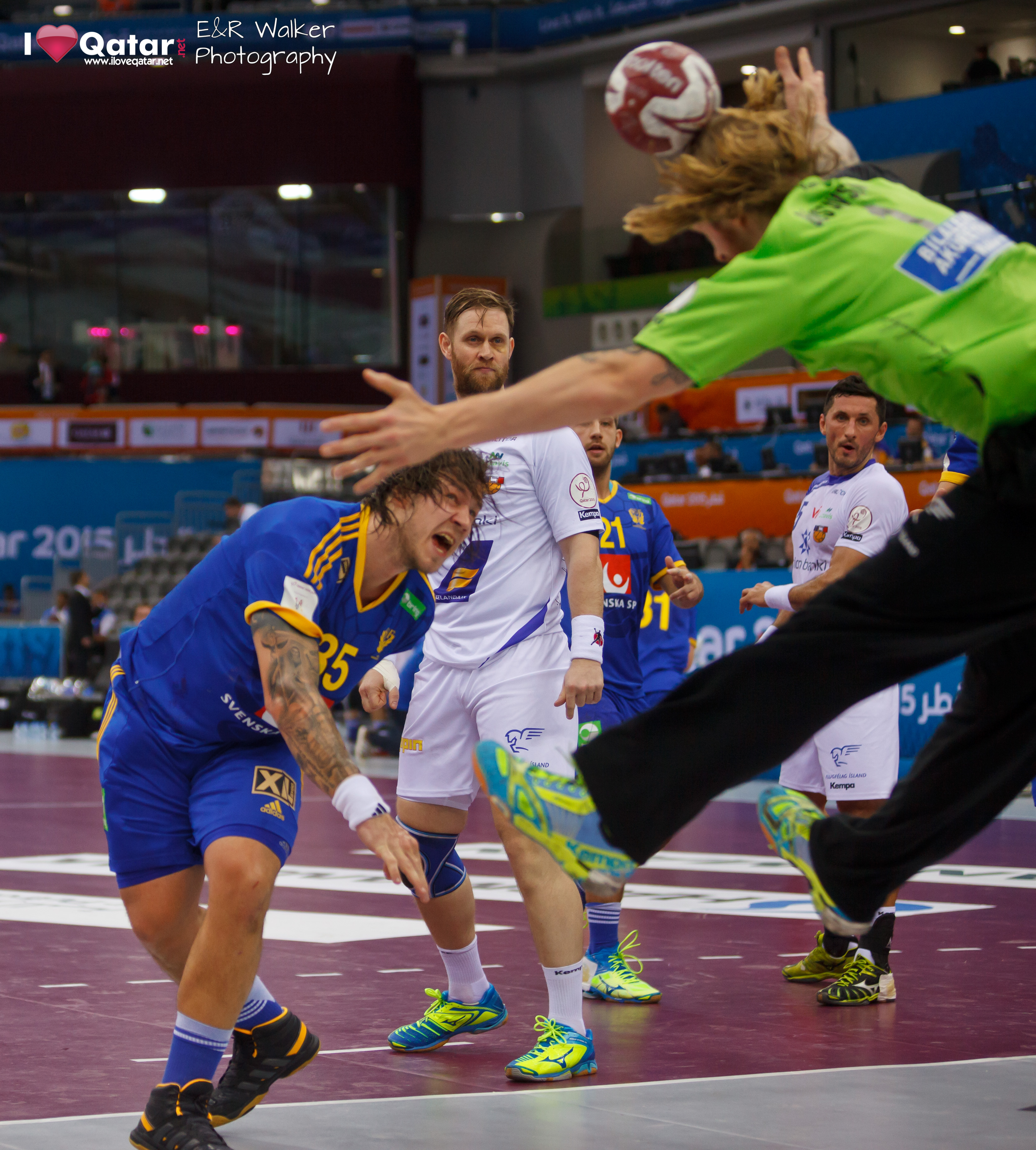 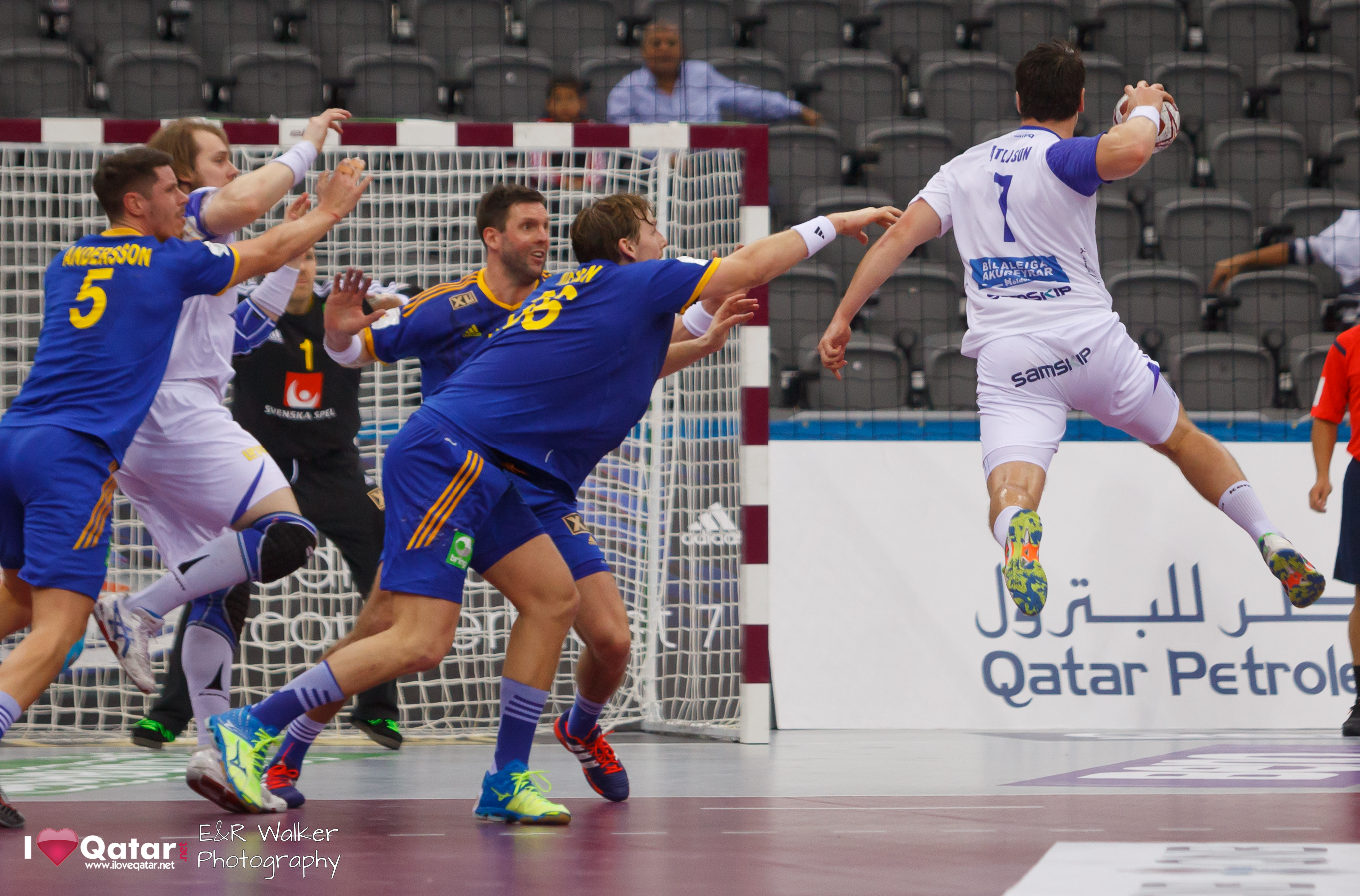 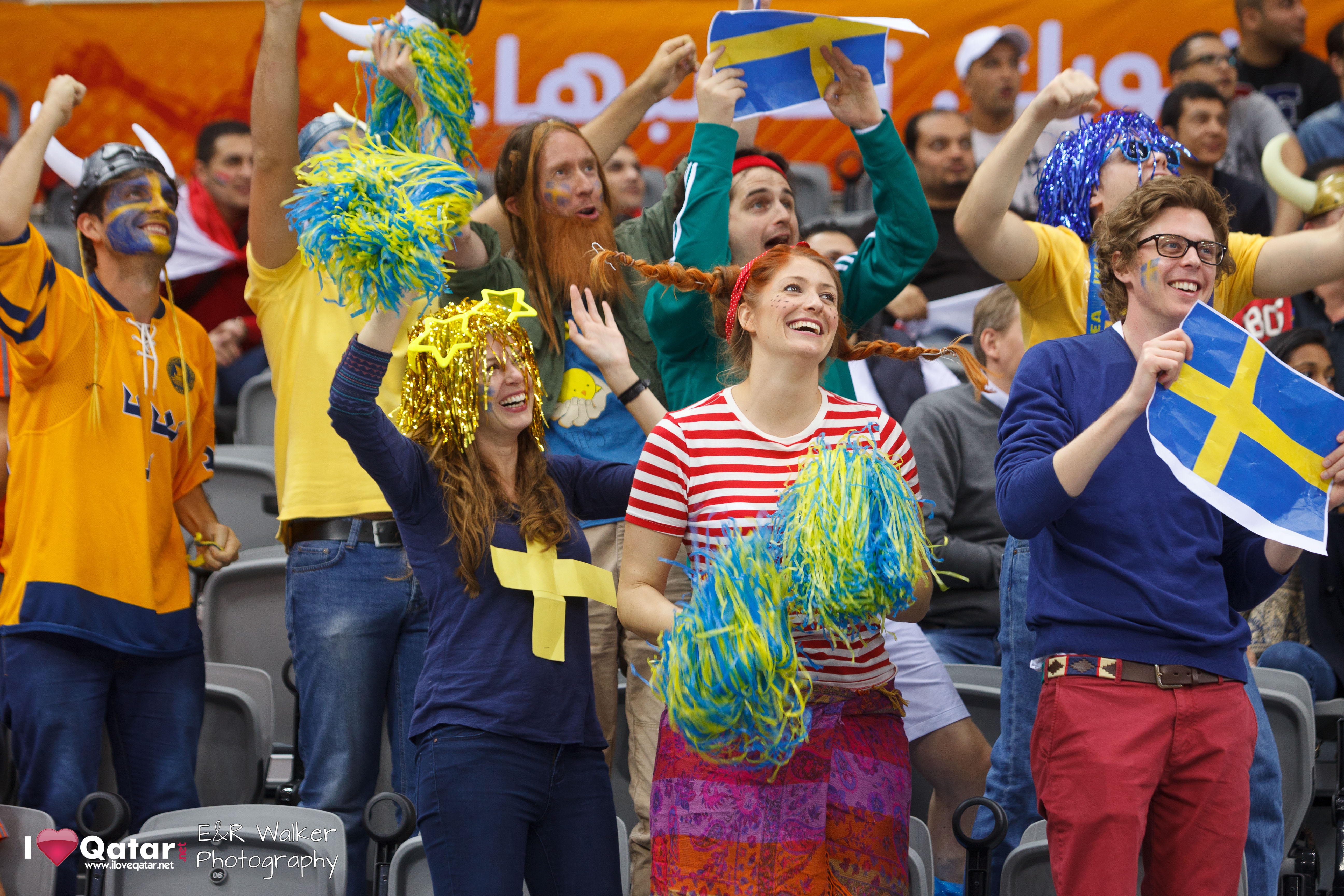