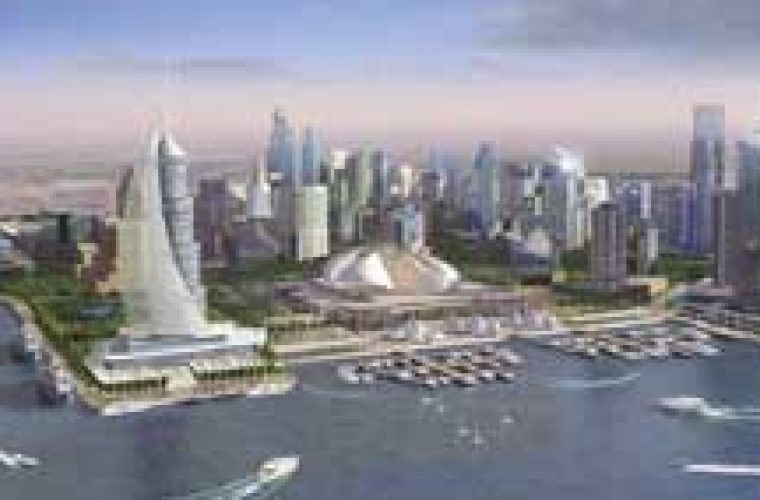 With preparations for the 2022 FIFA World Cupwell underway, Agency 222, the integrated advertising and communications agency has conducted a survey which investigates the prospect of hosting one of the most prominent global sporting competitions of all time on Qatar’s residents as well as its neighbors across the region.

Given the significance of hosting this monumental international tournament, researching regional sentiment surrounding Qatar’s successful bid was a priority for Agency 222, as well as a demonstration of the local advertising and communications agency’s commitment to providing locally relevant insight and knowledge.

A total of 2,820 people from Qatar and the MENA region took part in the online survey, providing insights which clearly demonstrate the positive perception of hosting the 2022 FIFA World Cupin Qatar.

Significantly, over 60% of participants in Qatar revealed that their sense of belonging has increased as a result of the country being named host the 2022 FIFA World Cup. According to the survey, this sense of solidarity is echoed across MENA with over 70% of regional participants stating that they feel great pride that Qatar will host such a prominent sporting event. What is more, over two thirds of participants foresee a positive impact throughout the region as a result of hosting the 2022 FIFA World Cupin Qatar, and believe that it will provide excellent global exposure to the region as a whole.

Additionally, more than half of Arabs surveyed expect a positive impact on tourism throughout the region. This is particularly important given the current turmoil that can be seen across the Arab World and further highlights Qatar as a secure and forward looking nation. As a result, almost three quarters of participants believe that the 2022 FIFA World Cupwill bring more investments to the country, and over 60% of participants believe that employment opportunities in Qatar will improve significantly as a result.

With some US$200bn of public investment projects in the pipeline, the 2022 FIFA World Cup is driving massive infrastructure spending projects in Qatar, including the development of rail and road transport and the construction of stadiums. Nevertheless, the country’s residents remain divided as to whether their day to day lives will be affected during the event, with half of participants agreeing that the roads will be congested during the event while the other half disagree.

Amid recent international debate around Qatar as host country for the 2022 FIFA World Cup, the nation and region remain behind the event, with the majority of participants (64%) being confident that it will be a great success. In fact, over half of those surveyed expressed a desire to be more informed and updated about the 2022 FIFA World Cup preparations. Looking forward to 2022, the majority of participants stated that they intend to attend matches throughout the competition and sighted Qatar’s security, luxury lifestyle and short commuting times as top motivations for doing so.