Story of the first female Olympians of Qatar 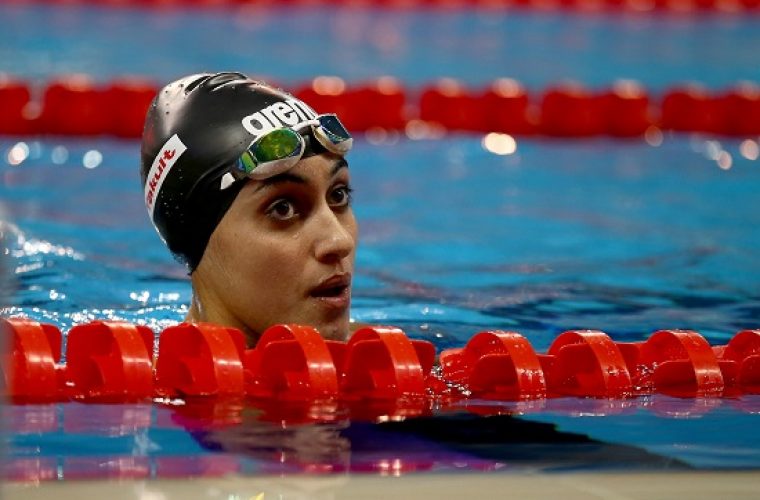 The 2012 Summer Olympics in London marked a watershed moment in the history of women’s sports in Qatar. It was the first time that the Qatar Olympic Committee sent four female athletes as part of its delegation.

Creating another piece of history, Bahiya al-Hamad set the nation's record as the first Qatari female flag-bearer at the opening ceremony.

Now, with less than 100 days to go for the 2016 Summer Olympics in Rio de Janeiro, officials in Qatar are hoping to send a greater number of female athletes as ‘women are now training to be leaders in athletes’. In the light of such recognition, the story of the first female Olympians of Qatar needs special mention. 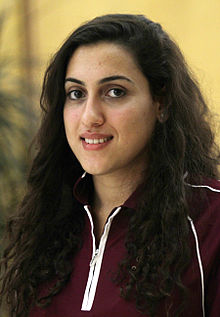 Nada Mohamed Wafa Arakji was born on 30 October, 1994 in Qatar. She competed in the women's 50-metre freestyle swimming competitions at the 2012 Summer Olympics in London. Nada also served on the bid committee for Doha's bid to host the 2020 Summer Olympics. Arakji's family is heavily involved in sports. She is the daughter of the former Qatar national football team goalkeeper and Al Sadd player, Mohamed Wafa Arakji. 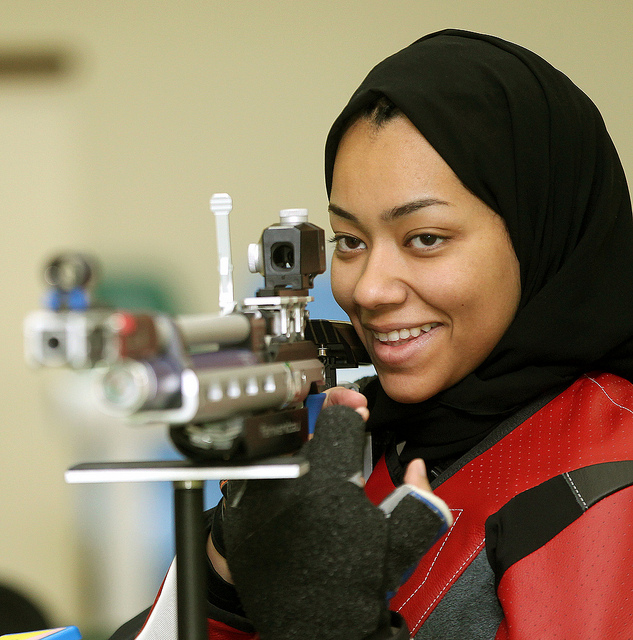 Bahiya Mansour al-Hamad was born on 21 June, 1992 in Qatar. She was named by the Qatar Olympic Committee as Best Female Athlete of the Year, 2011-2012. She qualified for the 1st Youth Olympic Games - 2010 Singapore, where she was the flag-bearer at the opening ceremony. Two of her cousins, Amna (air rifle) and Wasmiya al-Abdullah (shotgun), are also members of the national team. Al-Hamad made her Olympic debut for Qatar at the 2012 Summer Olympics in London. She was placed 17th of 56 in the women's 10-metre air rifle competition. 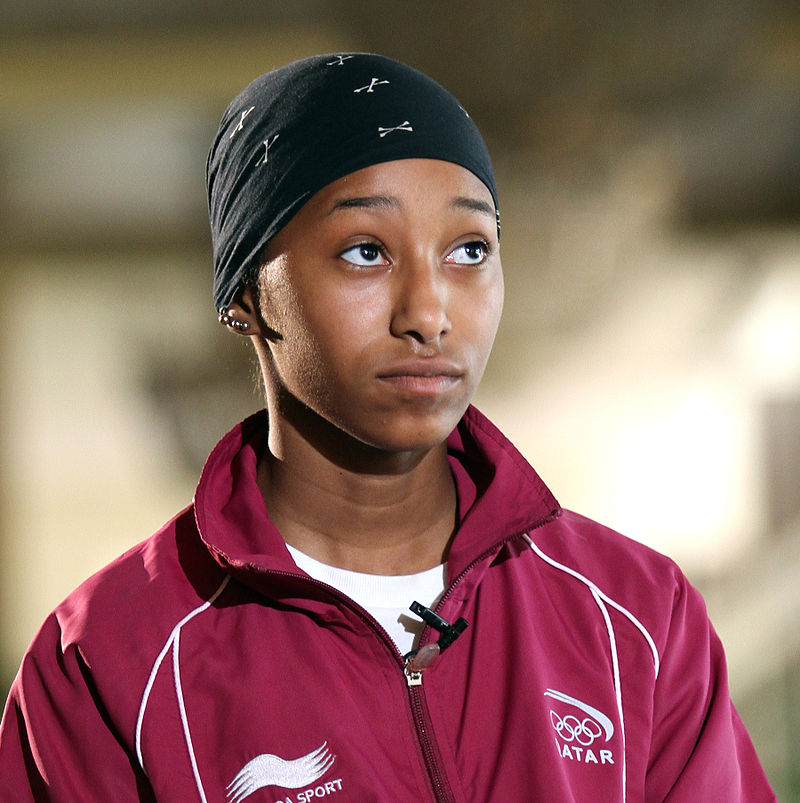 Noor Hussain al-Malki, an Arab sprinter, was born on 21 October, 1994. Malki began training as an athlete in 2008 under the guidance of Tunisian coach and former international middle-distance runner Naima Ben Amara. She soon became the fastest female Qatari athlete, becoming the Qatar Association of Athletics Federation’s ‘Best Female Athlete’ in 2010-11. At the 2012 Summer Olympics, Malki suffered a pulled hamstring and had to step out of the starting blocks. Her race ended in sudden pain on the track. 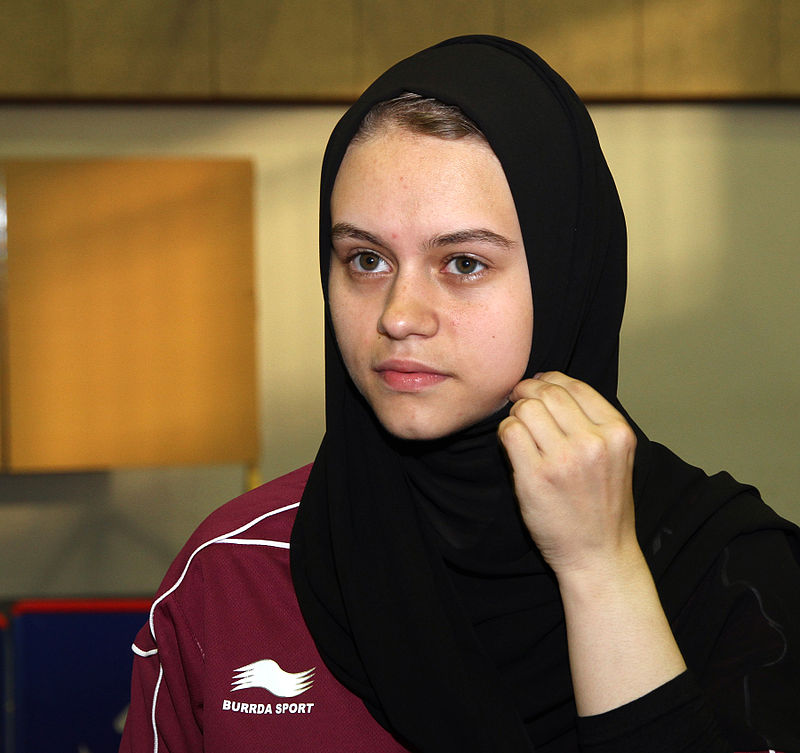 Aya Mohamed Majdi was born on 1 August, 1994 in Egypt. Trained by Chinese coach Su Li, she won three gold medals — singles, doubles and team — at the 2010 GCC Championship in Doha. Majdi made her Olympic debut for Qatar at the 2012 Summer Olympics in London, having qualified through one of the IOC’s Tripartite Commission invitation places.

These women have inspired many to take up sports seriously and chase their dreams. London Olympics 2012 was just the beginning of a great episode of participation in sports by the women of Qatar. Now, Rio 2016 is sure to add a few more pages to the history of sports in the country.