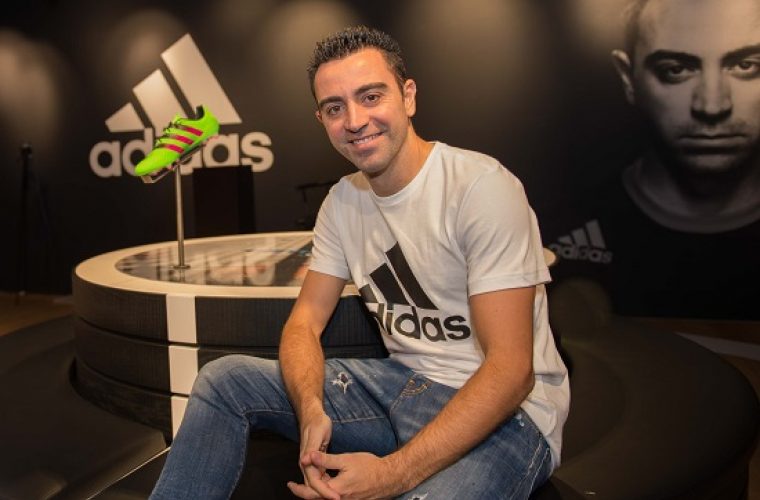 Hundreds of fans turned out in force to catch a glimpse of the global icon with adidas fans getting to spend precious time and have images taken with their footballing hero. The FIFA World Cup winner, who currently plays his football with local team Al Sadd, visited the new store on behalf of adidas to meet and greet fans, and celebrate the launch of adidas’ first interactive HomeCourt store of its kind in Qatar.

Speaking within the energetic surrounds of the brand new adidas store, the Al Sadd captain said: “I am enjoying playing my football here in Qatar and always seem to get a warm reception wherever I go which has been amazing. You can feel the passion people have for all sport in Qatar but especially for football. It is always special to meet people who care about football the way I do and the same way as adidas.

“It has been wonderful to be a part of this occasion. I didn’t know there were so many fans of Barcelona and Spanish speakers in Doha. It felt like being at home. I have really enjoyed the experience and being able to meet fans of adidas and football in Qatar. The store feels like a new home for sports fans and those who want to compete at the highest level in Doha. It’s got everything!”

This is not the first time that adidas have shown their passion for sport and continue to bring true sports fans in Qatar and the Middle East closer to their heroes than any other brand. adidas recently provided fans the opportunity to meet some of the world’s most iconic players as FC Bayern Munich stars Thomas Muller, Philipp Lahm and Xabi Alonso visited the adidas store in Villagio Mall.

On meeting Xavi at the store, David Mackey pictured with his sons said: “Xavi is absolute legend. One of the greatest footballers of all time so it’s really special to meet him. He’s as nice a person as he is good at football. So that says a lot. My boys will remember this for a very long time. Thank-you Xavi, thank-you adidas!”

adidas player Xavi is one of the game’s most celebrated and gifted footballing stars. His remarkable playing achievements include eight La Liga titles, three UEFA Champions Leagues, two UEFA Super Cups, three Copa del Reys, six Spanish Supercups, and two FIFA Club World Cups over a 17-year playing career. Whilst at a National level with Spain he won the FIFA World Cup in 2010 as well as the UEFA European Championships in 2008 and 2012.