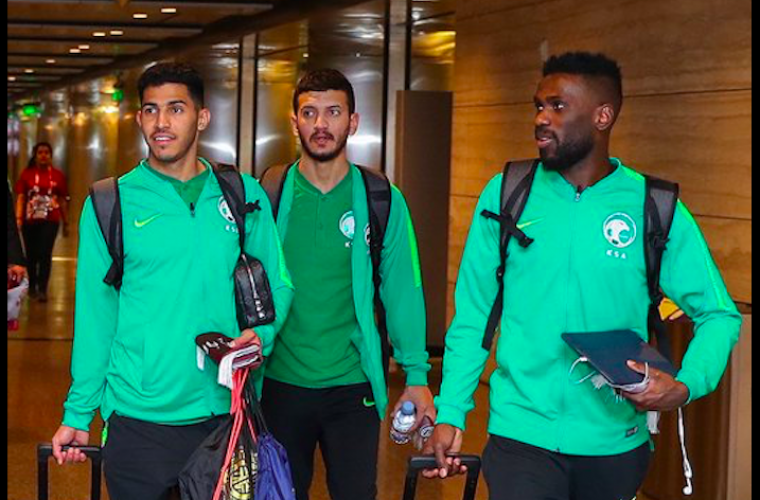 Saudi Arabia and UAE national football teams arrived in Doha to participate in the 24th edition of the Arabian Gulf Cup, which will be held from November 26 to December 8. Both teams have received an official reception upon arrival at Hamad International Airport before heading to their residence.

Al-Hilal players, who won the Asian Champions League, will also arrive on Tuesday in Doha.

Saudi Arabia will play in Group B alongside Oman, Kuwait and Bahrain.

The team will play in Group A alongside Qatar, Iraq and Yemen. It will start its first game in the first round tomorrow against the Yemeni team.