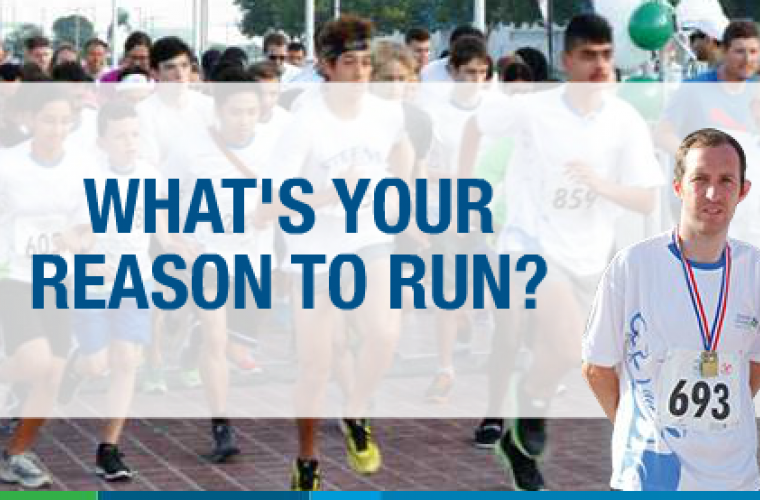 Standard Chartered Bank has announced the second 10 k race in partnership with Aspire Zone on Saturday the 13th of December 2014.

Following the success of 2013 with the first race organised by Standard Chartered and Aspire Zone, in which over 720 runners participated, this year too will have the event held at the Aspire Zone.

The race is an AIMS measured (accurate) 10K race for all abilities around the grounds of Aspire on a fast and flat course. Given Standard Chartered’s expertise with races and marathons in several countries and the positive response to the race last year, this event is again expected to draw keen participation from both professional and leisure runners from Qatar and across the region.

There will be two official race categories; a 10k and a 3k fun run with registration fees at QAR 175/- for adults and QAR 90/- for the children’s fun run. Alongside the official distances, the event will include another race category, 'The Leaders’ Run', of 1km.

Registration for the Standard Chartered 10K race is available online only on Standard Chartered’s website https://www.sc.com/qa/en/ or at http://www.premieronline.com/event/Standard_Chartered_Aspire_Doha_10K_Race_3K_Fun_Run_1147

Charles Carlson, CEO Standard Chartered Qatar commented, “Standard Chartered is already a title sponsor of nine marathons across four continents. Besides marathons, the Bank has organised races on a smaller scale that have been well received and highly anticipated. We want to bring the running community of Qatar together in a similar way and encourage health and sport in the country.”

Charles added, “These events have also allowed Standard Chartered to simultaneously raise awareness about Seeing is Believing, the Bank’s global sustainability programme to help tackle avoidable blindness. Any money made from these events after expenses go directly to the charity which is thereafter matched by the Bank.”