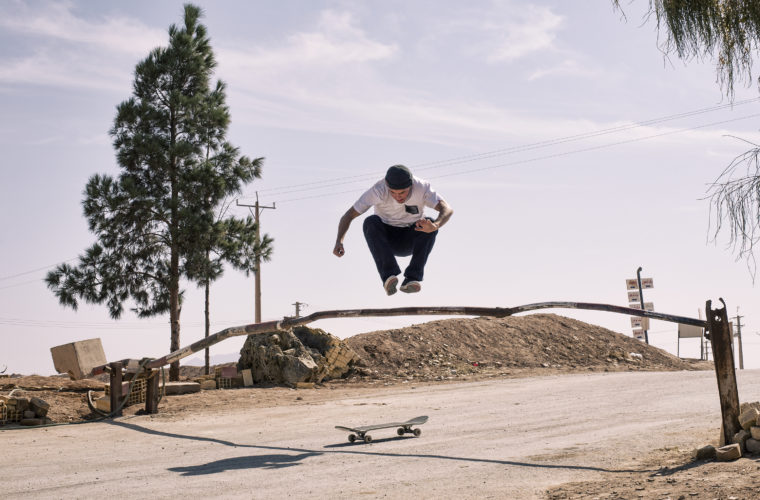 Skateboarding goes all around the world on this Monday Show Night. Travel across the four corners of the globe to meet some of the athletes and the places that make Skateboarding culture what it is today.

Travel with the top skateboarders as they search for the great skate escapes that the world has to offer, from the dark hills of Transylvania to a floating ramp on a lake in Finland.

The local skate crew invited Red Bull athlete Jaakko Ojanen, Moroccan ripper Nassim Lachhab and underground Spanish destroyer Carlos Cardeñosa to skate in Tehran, Iran. Watch as they set off on an adventure where skateboards have never rolled before.

Top skateboarders from around the world take up an invitation to tour the kingdom of Morocco with the iconic skateboard brand Atlas. This groundbreaking skate tour showcases the modern face of one of North Africa’s most progressive countries.

Home to dozens of ethnic groups and bordered by five countries, Myanmar is a cultural melting pot. A team of international skaters explores its homegrown skate scene and wealth of skate spots.

Away from the Equator

From Singapore to Bangkok, Ryan Decenzo, Barney Page and TJ Rogers skate in Southeast Asia. They discover countries of stunning beauty, friendly people and skate spots that seem too good to be true.

Being a pro skater in the 21st century is a different game than it was before. Video parts, social media and corporations have all shifted the landscape of who makes it big and how. Get the inside scoop from the athletes who are making it happen.

As you can see the world of skateboarding is filled with absolute passion and energy. We hope you enjoyed this week’s adventure on Monday Show Night.