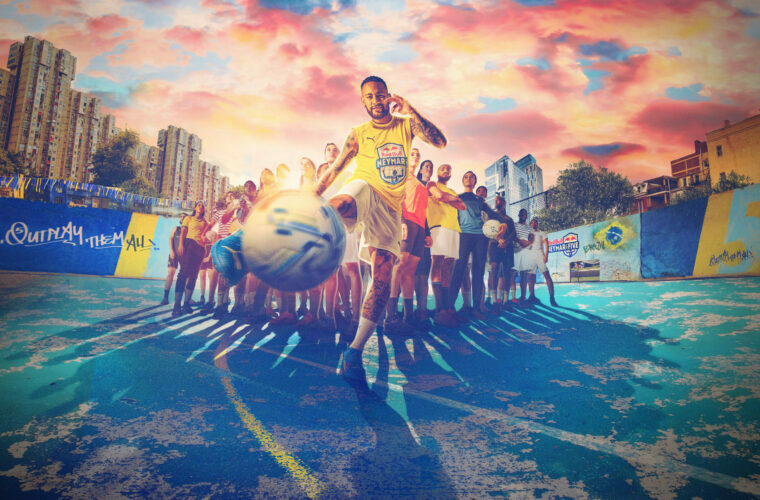 It's been three long years since the last Red Bull Neymar Jr's Five World Final was played out in Brazil. Now, the wait is finally over, as five-a-side footballers from across the globe prepare to battle it out in Qatar. Here's everything you need to know about the event:

When is the World Final?

This year's Red Bull Neymar Jr's Five World Final will take place on Tuesday, May 24, at 7:30 pm local time. For the first time ever, the event will be hosted at the Ceremonial Court, Education City at Qatar Foundation in Doha.

How can I watch?

Who will be attending?

56 teams from 34 nations across the globe will be competing at this year's Red Bull Neymar Jr's World Final. These include teams who made it through their local qualifiers to become national champions in both 2021 and 2022, along with three Jr's Global Five teams, making this 'Super Final' the biggest one yet.

Also in attendance will be Neymar Jr himself, who will crown this year's winners in the mixed and female categories. The winning teams will then get the chance to play a match each against the Brazilian superstar and a hand-picked selection of world-class teammates.

What are the rules?

It's football, but not quite as we know it. In Red Bull Neymar Jr's Five, a unique set of rules guarantees plenty of fast-paced action and drama. There are no goalkeepers and an opposing player is eliminated every time a team scores. Matches last for 10 minutes, or until one team loses all its players.

Follow along on Facebook and Instagram for all the updates. In the meantime, check out some of the best matches in Red Bull Neymar Jr’s Five history here.

Excited for this event, get a chance to win 2 tickets to the World Finals of Red Bull Neymar Jr's Five!

Are you excited that Qatar is hosting the World Final of the Red Bull Neymar Jr's Five? Will you be tuning into Red Bull TV to catch all the live-action? Let us know in the comments below. Like and share this article it keeps us going!