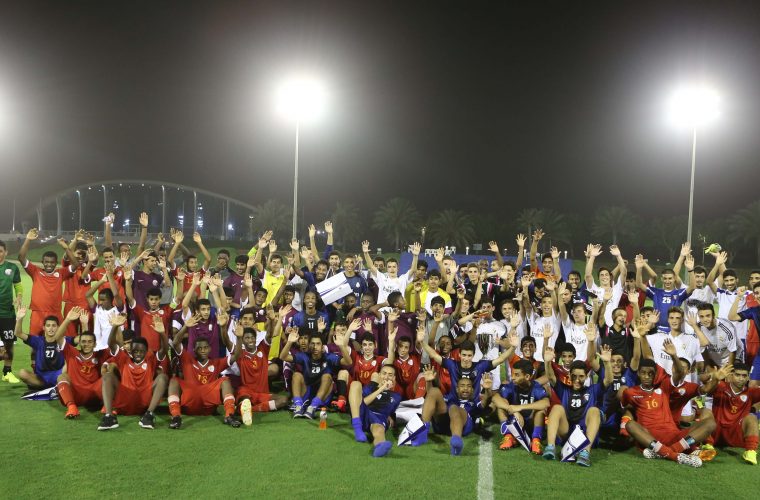 The first event of Aspire Academy’s new football season concluded on Sundaynight, when Real Madrid defeated Qatar 3-2 in a tight game and won the “International Youth Tournament” following victories over their three opponents in the competition.

The spirited game between the Spanish side and country hosts witnessed Real overturn a two-goal deficit, in a result that showed the unlucky Qatar team have great potential for the future. The same night saw Kuwait edge out Oman after half time to take second place in the final standings. 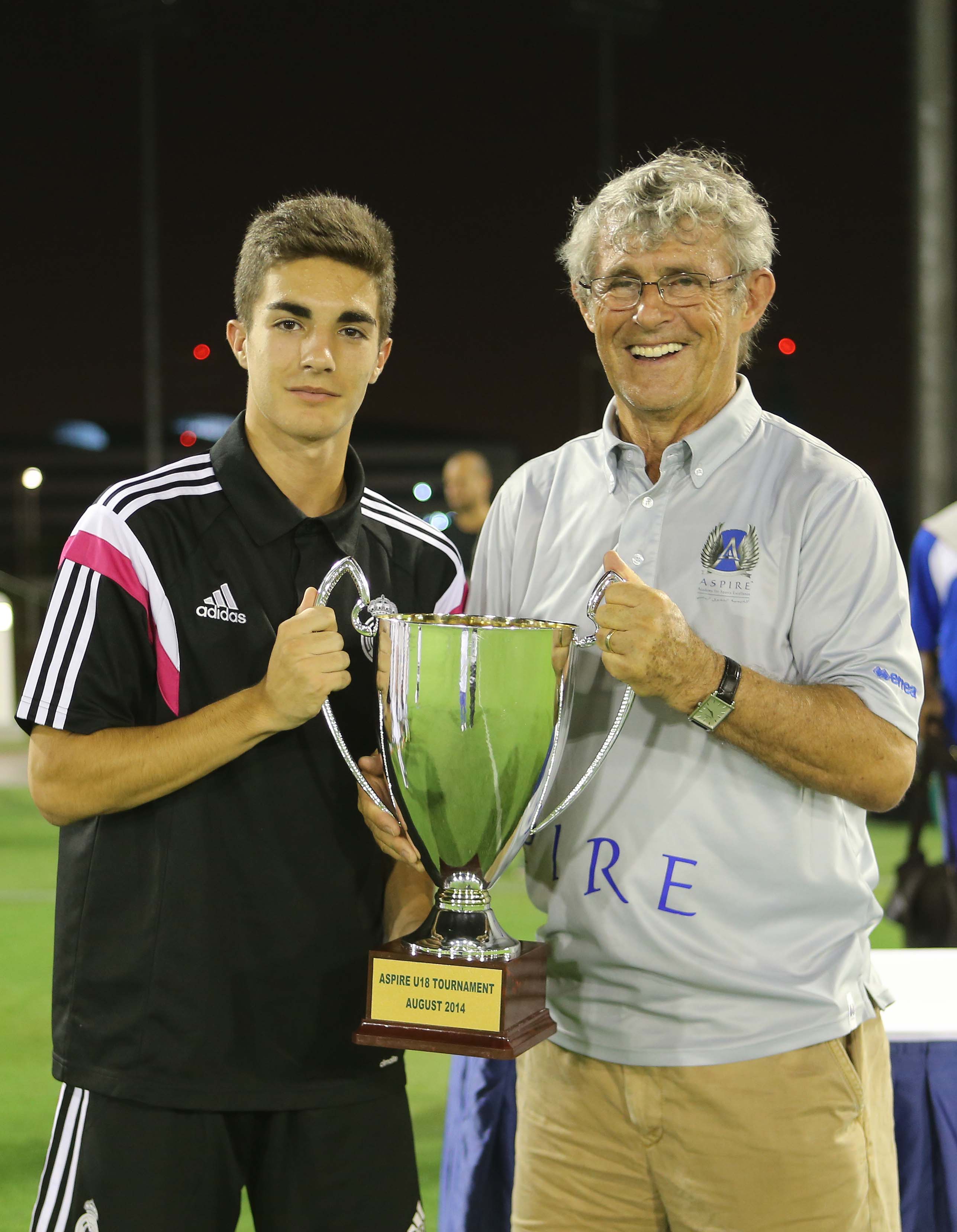 As well as providing a rewarding experience for Real Madrid’s winning “Juvenil B” side, the tournament also won plaudits from the youth national teams of Oman, Kuwait and Qatar for providing ideal preparation for the upcoming “AFC U16-Championship” in Bangkok.

Speaking about his team’s triumph in Doha, Real Madrid-coach Ruben de la Red said: “I am very happy about the way my team played and the players showed a great effort throughout the entire tournament. We are very thankful for the opportunity to come and participate in this competition, because playing abroad and making such experiences is very important for the development of our young players,”

The other participating teams used the games in particular to pick up valuable match practice before the“AFC U16-Championship” in the Thai capital. “We were very happy with our participation, because playing games against strong teams like we did here at Aspire Academy is important for preparing for big events,” said Ibrahim Obaid, coach of Kuwait, and his words also expressed the feelings of his fellow coaches from Oman and Qatar.

Kuwait, Oman and Qatar are three of the sixteen nations competing at the “AFC U16-Championship” that will be played from September 6 to 20 in Bangkok, Thailand and the top four teams will qualify for the FIFA U-17 World Cup in Chile next year.