Raúl Gonzales: ‘Qatar will stand up to any side’ 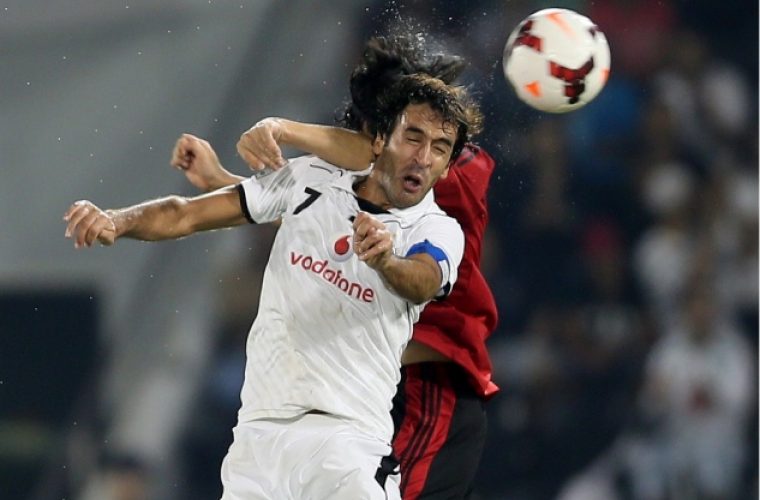 Real Madrid and Spain legend Raúl González Blanco is confident that Qatar will put on a “great tournament” in 2022, and “will demonstrate it’s not a weak team and it can stand up to any side.” Speaking during the L'Alcúdia International U20 Football Tournament, better known as the COTIF, in Valencia, Spain to local publication Superdeporte, the striker stressed that the country is progressing well to put together a competitive team for the 2022 FIFA World Cup Qatar™.Raúl was part of the coaching staff for Qatar’s Under 20 side during the tournament that saw Qatar defeat Ecuador 1-0 and hold Brazil to a 1-1 draw. The Spanish star emphasized that playing for Al Sadd in Qatar for two years had been a very positive experience. “I've spent two years playing in a club and also working at the Aspire Academy with most of the players who are here (in Valencia) now. It is another way to watch football and to prepare for my future, because it is clear that I will stay tied to football,” he added.The former Champions League winner with Real Madrid is looking forward to a future tied to football and enjoys coaching. “I am very happy to be helping, being with the boys and coaches to keep progressing, putting our bit in for football in Qatar so that it improves, especially with a view to the 2022 FIFA World Cup Qatar, in which Qatar is expected to have a competitive team to have a dignified tournament,” he said.Talking about football in Qatar, Raúl added that “it's totally different in the technical, tactical and physical level, but each passing day there is an improvement.”The former Real Madrid captain played in the prestigious youth tournament in Valencia in 1994, and was part of the Spain team that participated in the 1995 FIFA World Youth Championships in Qatar. He said he has been pleased with the advanced youth setup which Aspire Academy offers to the best players in the country. “Children of five or six years get into the Academy so they can enjoy and learn, according to their age, and begin to understand football,” he explained.In terms of infrastructure, Raúl added that Qatar will be ready to host a great FIFA World Cup™. He also spoke about his future, which he sees in Qatar as he continues to help with the development of football in the country. The striker also took the chance to send a message to all the youth who are playing or played at COTIF to use this tournament as a showcase. “To all those players who are lucky enough, I say enjoy. Realise that they must give their utmost to get their individual development and to help the team achieve the goal of winning,” he concluded.