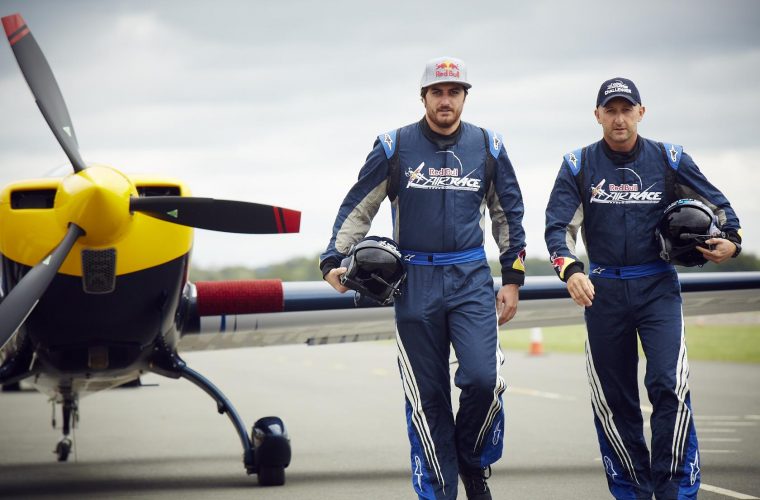 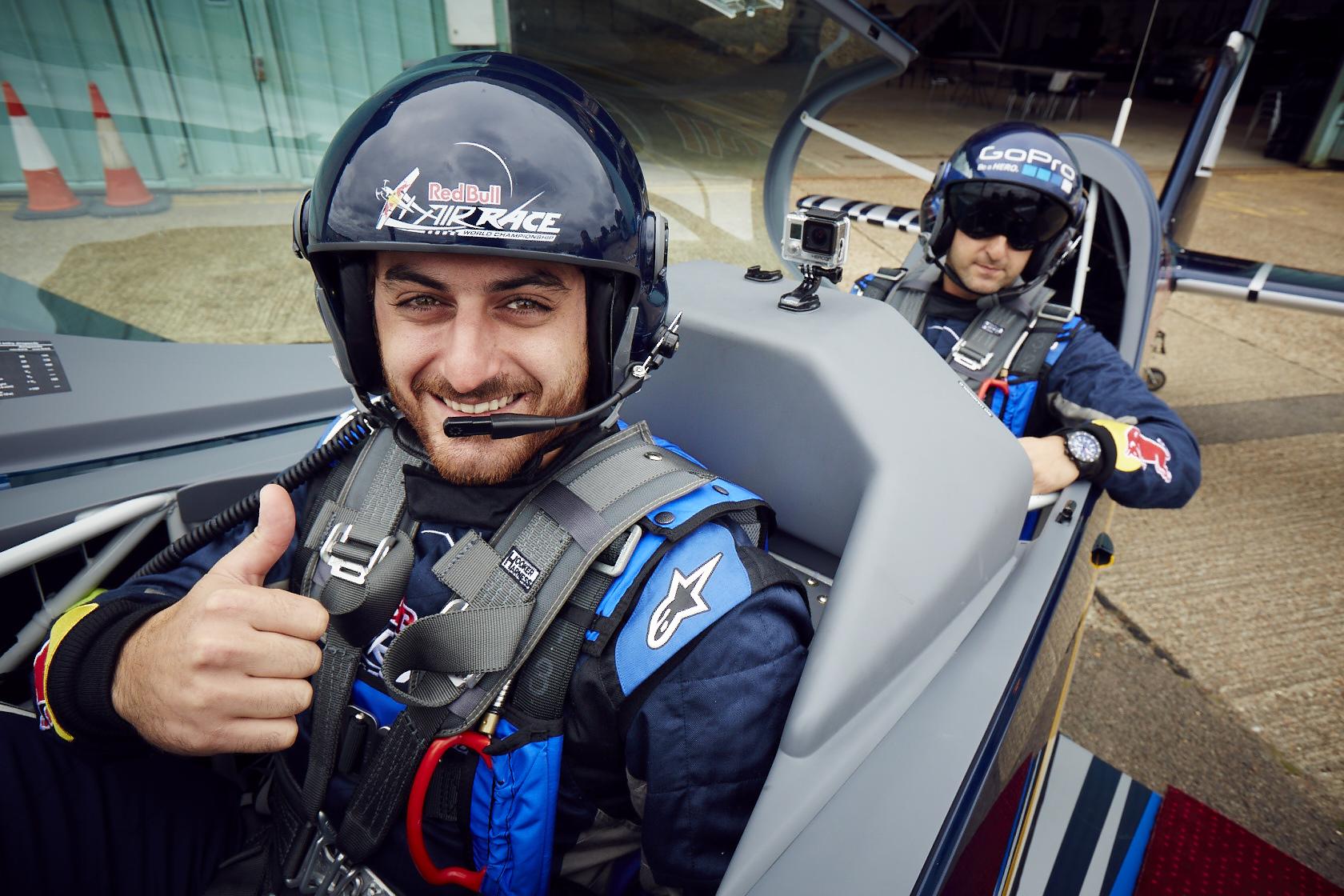 As one of the world's top Quad Racers, Mohamed Abu Issa has had plenty of hair-raising rides in his life - including participating in the Quads category of the 2014 Dakar Rally. But nothing could prepare the courageous 24-year-old Qatari for what may have well be the ride of his life in a Red Bull Air Race airplane. Abu Issa got the chance to fly in one of the same planes that used in the world's fastest motorsport in England just ahead of the fifth stop of the 2014 Red Bull Air Race World Championship in Ascot on Sunday. 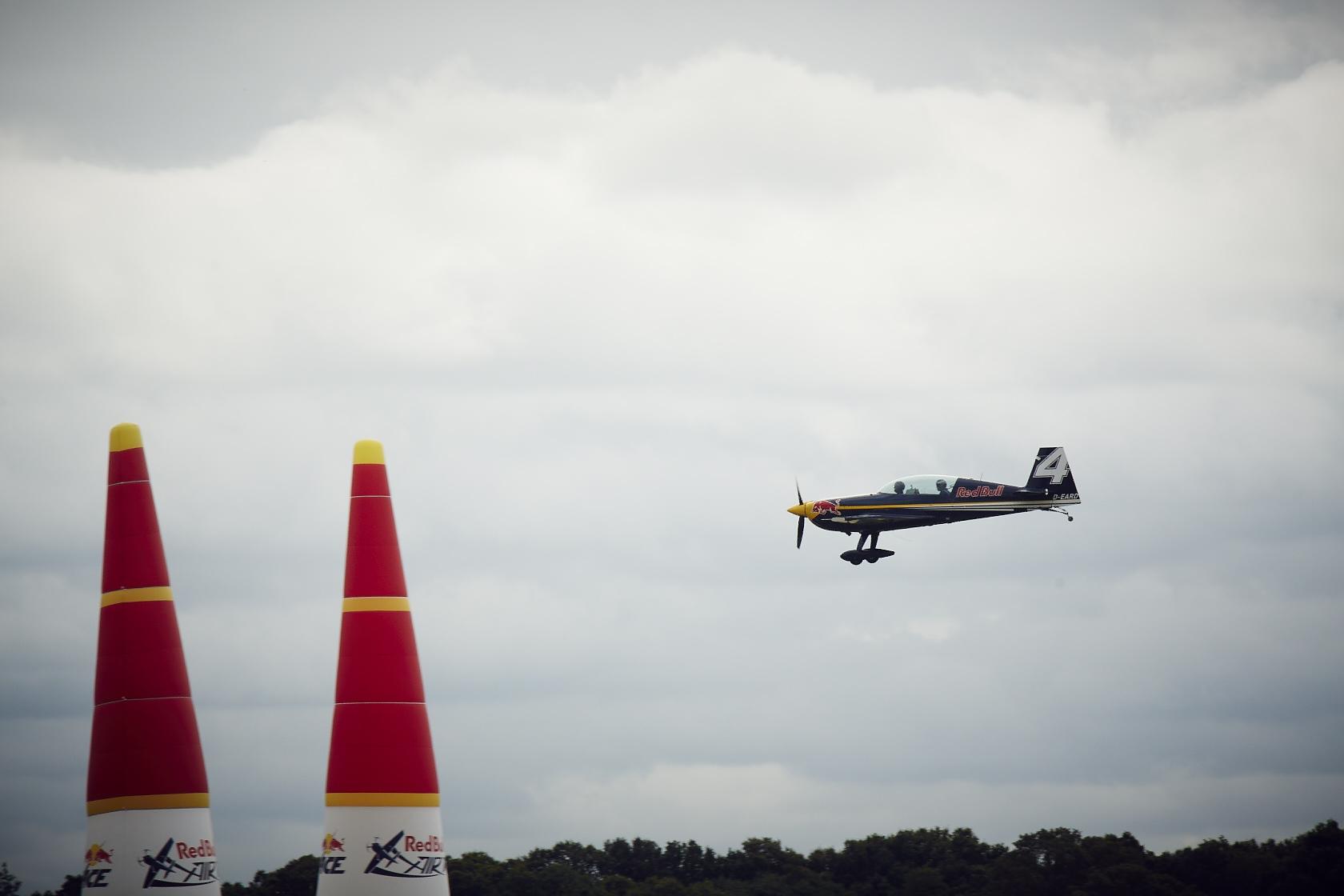 "The G-force was crazy," said Abu Issa, after going through high-speed turns in the skies over England at forces close to the 10g that the race pilots endure. "A big thank you from my racing team to Red Bull for the test race. I can't wait to see the racing. We could be taking the skies soon." 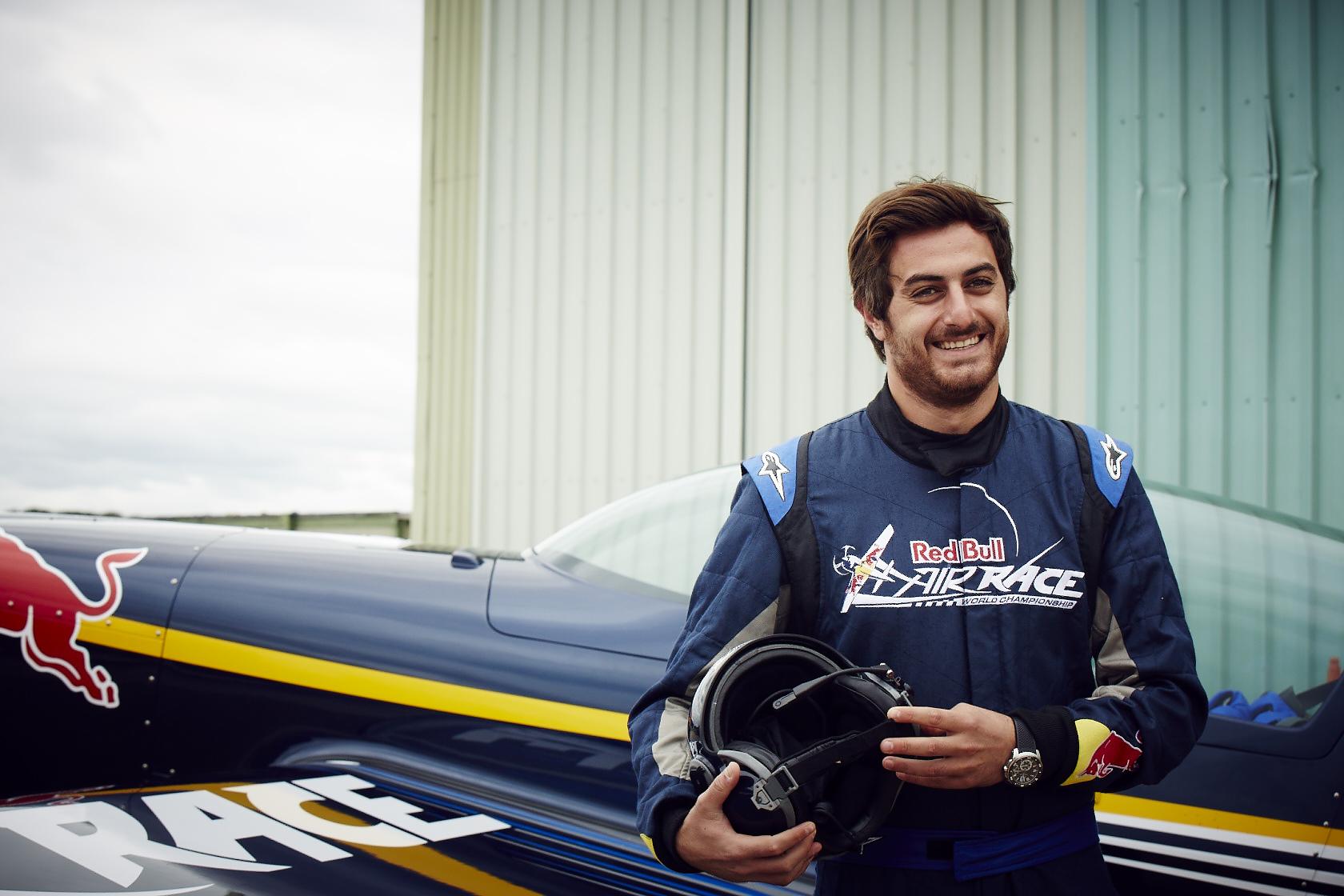 Earlier this year the speed-loving Abu Issa won 4th place at the Dakar Rally while racing across the deserts in South America. In 2013 he became the first Qatari since 2008 to win a medal in The Abu Dhabi Desert Challenge since 2008. 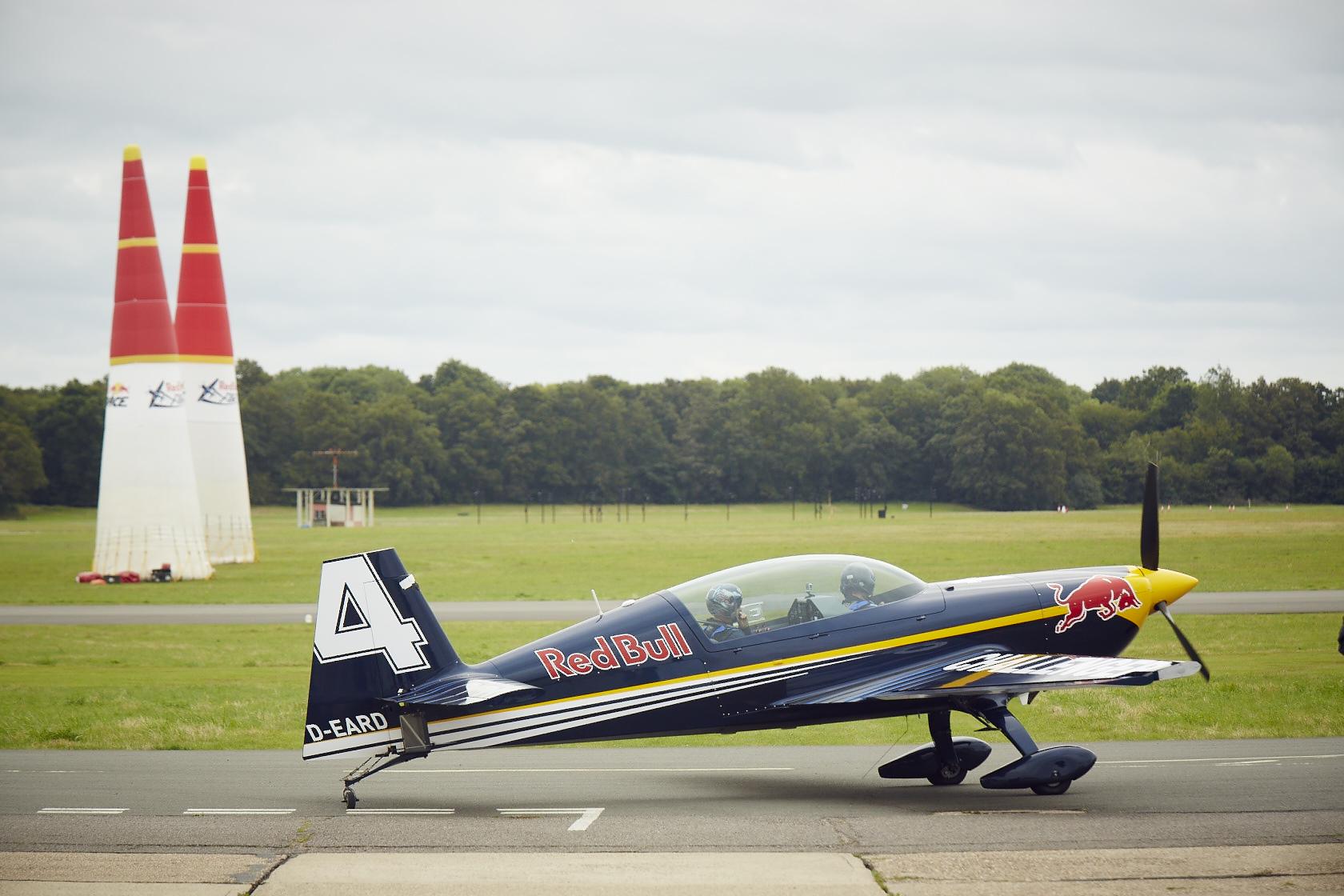 Abu Issa was introduced to quad biking as a child and raced in local amateur races before turning professional and rising as high as second in the men's world rankings.