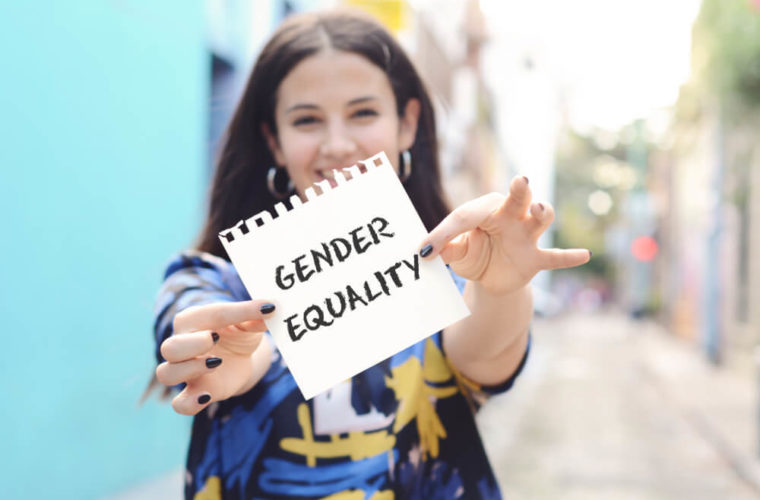 The Qatar Olympic Committee (QOC) today announced that it will undertake a comprehensive Gender Equality Review to determine how Qatari sport can build on recent progress and where further advancements can be made.

"Promoting gender equality has been, and remains, a long-term commitment for the QOC. We are proud of the progress that we have made, which is reflected in the ever-growing diversity of our athletes and sports officials. However, we recognize that there is plenty of room for improvement.

"Before we can improve we must identify our shortcomings so that we can develop tailored policies and programs to address them. That is why we have launched this Gender Equality Review because we want to use its findings to create a Gender Equality Policy which enshrines gender equality within Qatari sport and delivers meaningful action. In sport, as in society, we are strongest when we embrace the variety of perspectives, insights and experiences of women and men."

"Women's participation in sport in Qatar has developed significantly over the last 20 years and we are seeing an increasing number of women pursue careers in sport outside of competition. However, we are committed to creating clearer pathways so that more women have the opportunity to move into leadership positions. Gender equality across sport is the ultimate outcome, but to get there we need to focus on gender equity and providing equal opportunities for men and women to inspire the next generation."

Promoting gender equality across Qatari sport has been a central element of the QOC's long-term strategy. Working in partnership with the Qatar Women's Sport Committee since 2001, the QOC has made significant advancements in women's participation in sport and sports administration. Female Qatari athletes have competed at every Olympic Games since London 2012 and within the QOC itself, more than 37% of employees are women. However, the QOC is committed to making further advancements and ensuring that there are equal opportunities for women and men to build careers in sport, whether as athletes, coaches, officials or sports administrators.

The Gender Equality Review will evaluate progress across five focus areas of the IOC Gender Equality and Inclusion objectives for 2021-2024 - Participation, Leadership, Safe Sport, Portrayal and Resource Allocation. The findings of the review will be used to develop a first-of-its-kind Gender Equality Policy which will ensure the promotion of gender parity at all levels of Qatari sport, not just within the QOC but also within Qatari National Federations. The QOC will aim to increase gender balance at governance level by creating clear pathways for women to move into leadership positions through tailored career development plans.