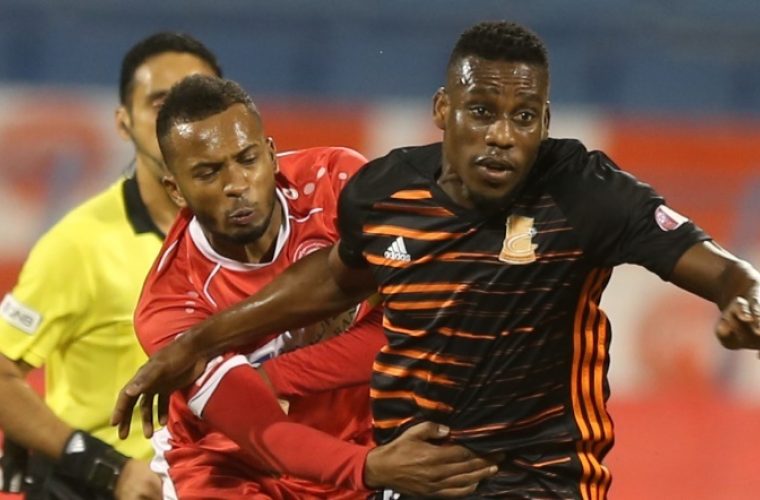 Al Arabi climbed to the top of QNB Stars League table with seven points following a thumping 5-1 win over Umm Salal in Week 3 at the Al Sadd Stadium on Friday.

Umm Salal had originally taken the lead in the 25th minute through Yannick Sagbo.

Al Arabi merited their nickname The Dream Team, thanks to a rousing victory in which their ruthless efficiencies will rightly ensure their league rivals take note.

They were not phased by Umm Salal taking the lead midway through the first half when Sagbo struck an excellent finish as he latched onto a deep cross from the right.

Dreams of an upset were swept away in quick succession at the latter stages of the opening period. El Neel was first on hand as he met a cross with a diving header which he glanced into the far corner of the goal, with the turnaround completed on the stroke of half-time when Gunnarsson rose highest to head home from a corner.

Having ended the first half so well, they were quick out of the blocks after the restart. Harbaoui reacted well with the ball bouncing in the area and smashed home in uncompromising fashion.

More followed soon after when Lassoga pounced on a rebound from El Neel's parried shot.

Rhaili was the unfortunate scorer of the fifth for Al Arabi as his defensive block slid beyond the goalkeeper and into the net to round off a fantastic victory for Heimir Hallgrimsson's dominant men.