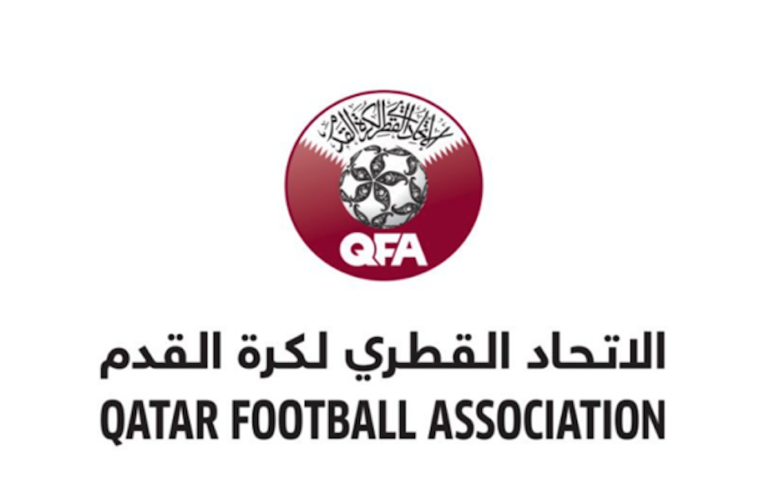 The committee decided to ban Ayoub Ezzi; player of Al Markhiya, for two matches, and fine him for using unacceptable words to an opponent during his team's confrontation with Qatar Sports Club, which ended in a 1-1 draw.

The committee also decided to draw the attention of the Al Sadd team due to the delay in the presence of its players on the field at the beginning of the second half of its match against Umm Salal in the same round, according to Article No. (52/1) of the disciplinary regulation.