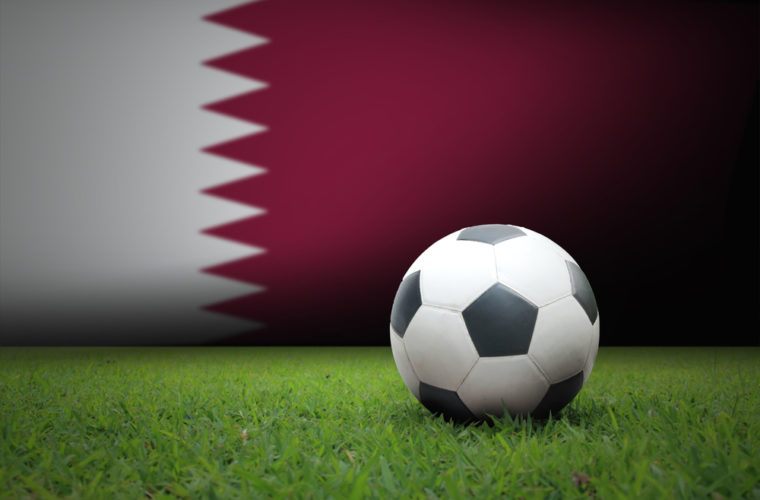 The historic results achieved by the Qatar national football team in the Gold Cup resulted in a remarkable jump in the rankings of the International Football Association (FIFA) classification issued on 12 August 2021.

Qatar had reached the semi-finals of the CONCACAF Gold Cup, which placed them forty-second on the world rankings after it was in the fifty-eighth place in the classification in late May.

In a statement published on the official website, the FIFA website praised the great leap achieved by Qatar national team.

The FIFA website confirmed in the statement that the Qatari team is the most advanced in the ranks through 348 matches played since the previous classification in May, noting that the team came fifth after collecting 57 points behind each of Italy 102 points, the United States 93 and Argentina 72 and England 66, while Qatar advanced over Brazil, which got 55 points, and Spain, which got 32 points.

By reaching 42nd place in the world, the Qatari team equalled its best position in the classification, which it occupied in 1993. While Qatar maintained 5th place in Asia behind Japan (24), Iran (26), Australia (35) and South Korea (36). 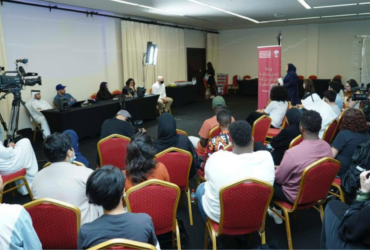 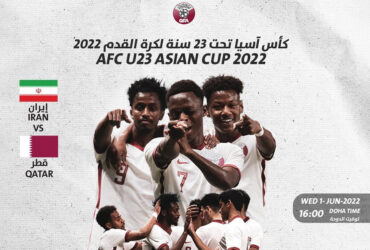 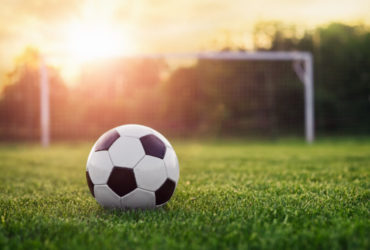