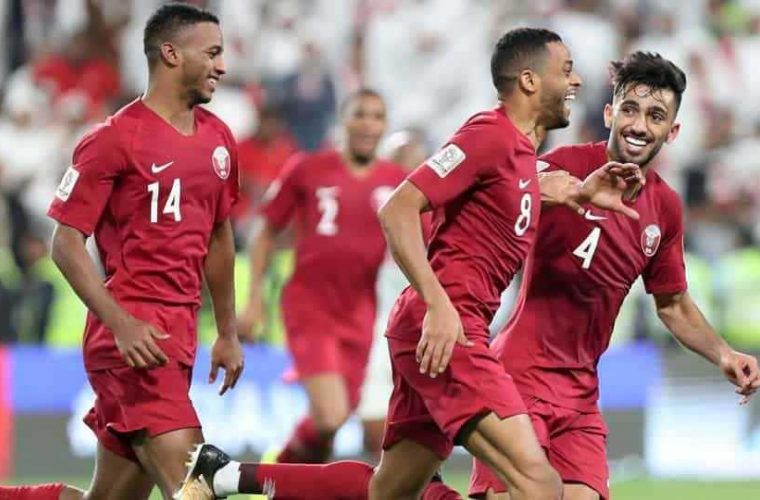 The Qatar Football Association (QFA) has launched an initiative to support the first national team in the 24th edition of the Arabian Gulf Cup which will be held in Doha from November 26 to December 8, with the participation of eight teams. 'The Maroons' have an opening match against the Iraqi team on Tuesday.

The initiative brings together many artists and Qatari football veterans as well as social media celebrities who were keen on inviting supporters and fans of the Qatari team to encourage and support the team to claim the title and lift the championship cup for the fourth time in the history of Qatar football. Qatar is hosting the tournament for the fourth time after it had hosted it in 1992, 2004 and 2014.

Launched immediately after the end of the match between first national team and Afghanistan in the joint qualifiers for the 2022 World Cup and the 2023 Asian Cup, the Qatari campaign to support 'The Maroons' by QFA and the marketing committee was held through events on streets and in shopping malls across Doha as well as on the road leading to the Khalifa International Stadium, which will host Qatar's matches in the tournament.