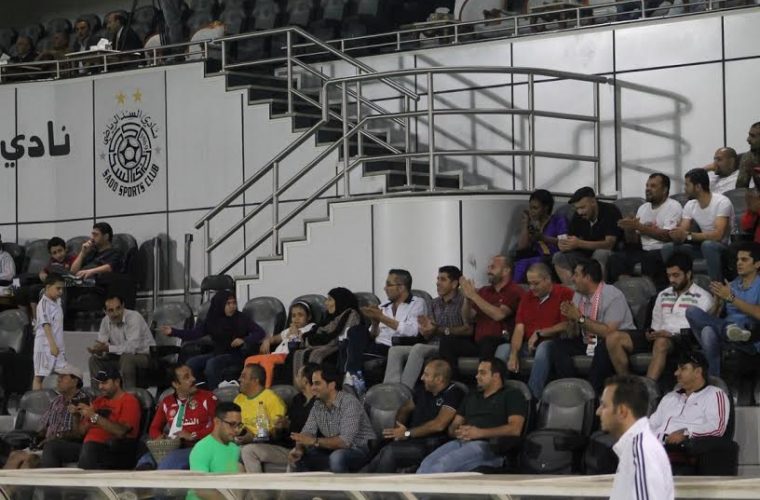 This year’s tournament kicked off on 10th April is organised to run along the period of H.H. Emir Cup and acts as a way to excite the fans ahead of the Emir Cup final match in Khalifa Stadium. Last year, the tournament saw huge success in its first edition with a total participation of 6 teams; as a result, this year’s number of teams has doubled as more communities have expressed huge interest in being part of this exciting community tournament. Hundreds of facilities and friends attended the matches of the tournament this year to support their community football team.

Commenting on the occasion, Khalid Mubarak Al Kuwari, Acting Chief Operations Officer (COO) of QFA said: “We would like to congratulate Jordan community team on winning this important community tournament and also congratulate Indonesia and Lebanon for winning second and third place respectively. This tournament is significant to QFA as our objective is to constantly have a direct impact on the development of community football.”

He added: “We are very proud to organise this tournament for the second year and look forward to organising the 3rd edition next year as it has witnessed huge success since its first edition.”