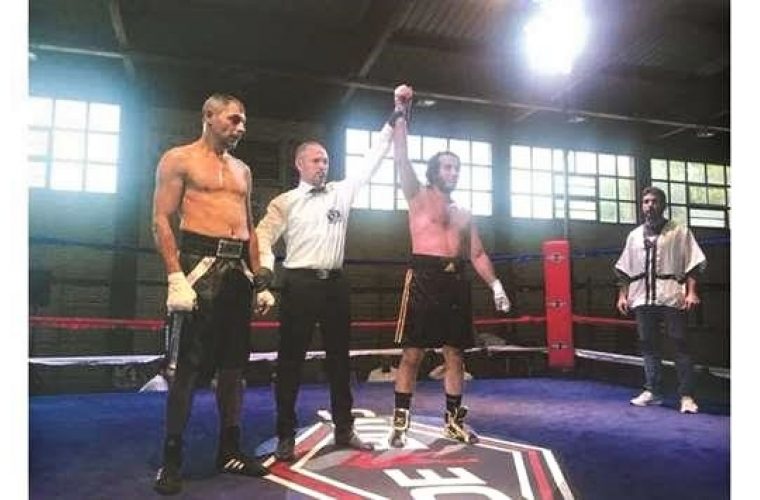 Qatar's first professional boxer notched up his 13th straight victory, this time in Zaragoza in Spain, to keep his slate sparkling clean. The super welterweight boxer was 300-odd km east of the Spanish capital, going up against Romanian veteran Marius Petre Sorin on Saturday. Sheikh Fahad won by a knockout in the third round to stay unbeaten in his pro career and pick up his second victory against Sorin.

In July, the Qatari had beaten Sorin with a technical knockout in Leon, Spain.

For more information about Sheikh Fahad and his boxing career and life, click on the following link:
https://www.iloveqatar.net/guide/whosWho/sheikh-fahad-bin-khalid-al-thani-qatars-first-professional-boxer