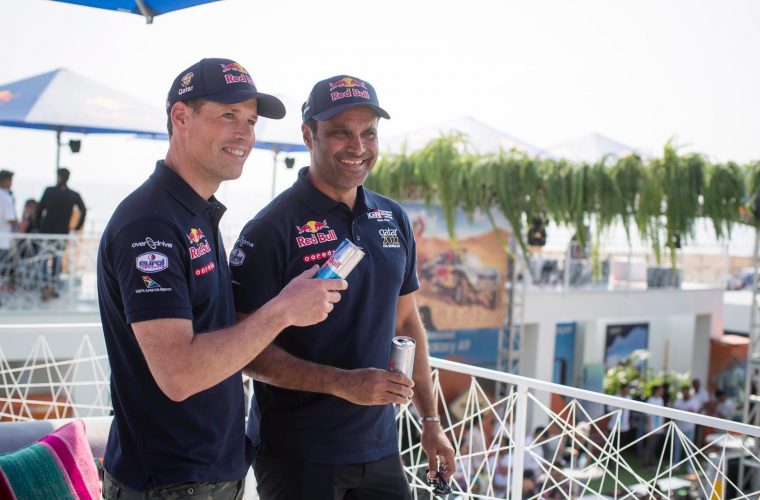 Qatari driver Nasser Al-Attiyah clinched the 42nd edition of the 2019 Rally of Lebanon, the third round of the Middle East Rally Championship (MERC), on Sunday. The reigning Dakar champion emerged triumphant in a Volkswagen Polo R5 alongside his French co-driver Mathieu Baumel.

Al-Attiyah now has won the MERC rallies in Qatar, Jordan and Lebanon, and now holds a comfortable lead. The remaining rallies of the championship will be held in Cyprus and Kuwait.Al-Attiyah was trailing after Fridays super special stage, but an unfortunate puncture for leader Roger Feghali of Lebanon meant the latter had to withdraw from the event after Super Special stage five.

That left Nasser al-Attiyah in a comfortable lead at the end of Leg 1, and the Qatari never looked back after that as he secured the win by more than 6 minutes over second-placed Rodrigue Rahi (Mitsubishi Lancer Evo IX). Al-Attiyahs winning time was 2 hours 6 minutes and 19 seconds, while Rahi and his navigator George Nader finished in 2.13.28 secs.