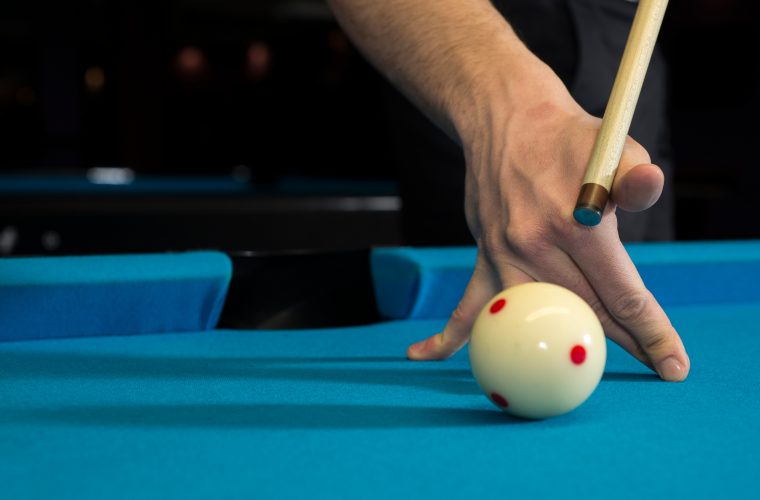 Qatar's billiards and snooker team continued preparations for the upcoming competitions, which will start with its participation in the world billiards championships for (Ladies, Masters & Men) to be hosted by Myanmar from 9 to 28 September.

The Qatari snooker players will take part in the Men's and Masters' competitions. The tournament is held under the auspices of the International Billiards and Snooker Federation (IBSF) headed by Qatari Mubarak Al Khayareen.

This will be followed by its participation in the men's snooker world championships in Antalya, Turkey, from 29 October to 9 November. The World Snooker Federation has already opened registration for the championships, which will continue until 28 September.