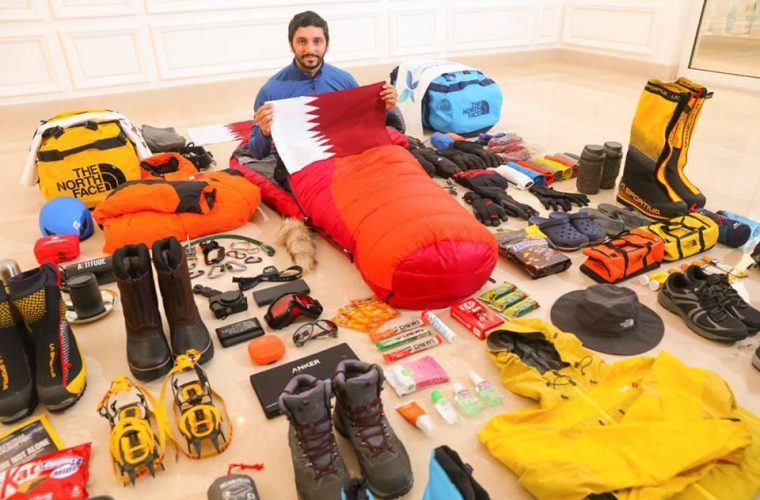 Qatari youth Fahad Badar made history after he became the first Arab to scale Mount Everest and Lhotse peaks during the same journey.

The Ministry of Culture and Sports commented on the achievement through its official account on the social networking site Twitter, saying Fahad Badar “is the second Qatari to reach the peak of Everest, and the first Arab to reach the two peaks on the same trip.”

The young Qatari had previously pledged at the start of his unique adventure to raise his country’s flag over the two mountain peaks.

What is your message for Fahad regarding his extraordinary accomplishment? Drop them in the comments and also, don't forget to like and share this article—it keeps us going! 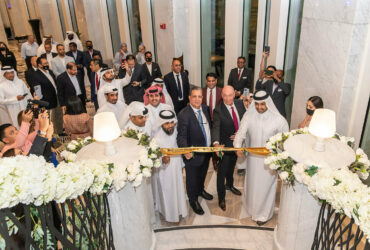 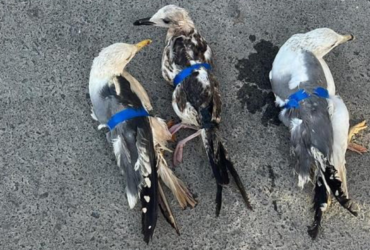