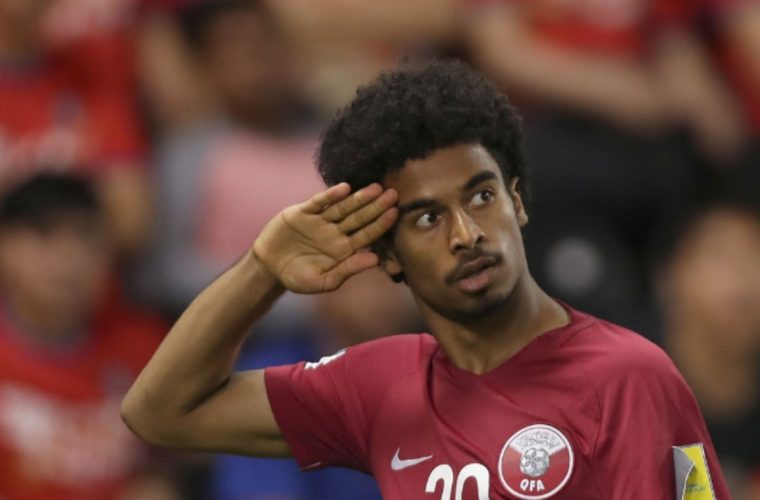 Akram Afif's sterling year was made even more exceptional when the Qatar international was named the AFC Player of the Year 2019 at the AFC Annual Awards on Monday.

Afif was tipped as a future star since his early years that saw him play for Spanish youth teams Sevilla and Villarreal, before being called up for Qatar's team for the 2012 AFC U-16 Championship Qualifiers and the 2014 AFC U-19 Championship.

Not yet 20, Afif was part of Qatar's 2016 AFC U-23 Championship campaign that was led by head coach Felix Sanchez and the forward was again part of the squad in the following edition, where Qatar finished third.

A permanent member of the senior national team since 2015, Afif was instrumental in Qatar's AFC Asian Cup UAE 2019 triumph, with one goal and 10 assists.

Meanwhile, Korea Republic's Chung Jung-yong was named the AFC Men's Coach of the Year. Chung, a former professional player, first got involved with Korea Republic's age-group national teams in 2009, where he was the assistant coach to Kim Eun-chul for the AFC U-16 Championship 2010 Qualifiers.

The three East Asian Member Associations have made great strides in 2019 through competitive Continental matches, as well as programmes and initiatives to further spread the awareness of the game.