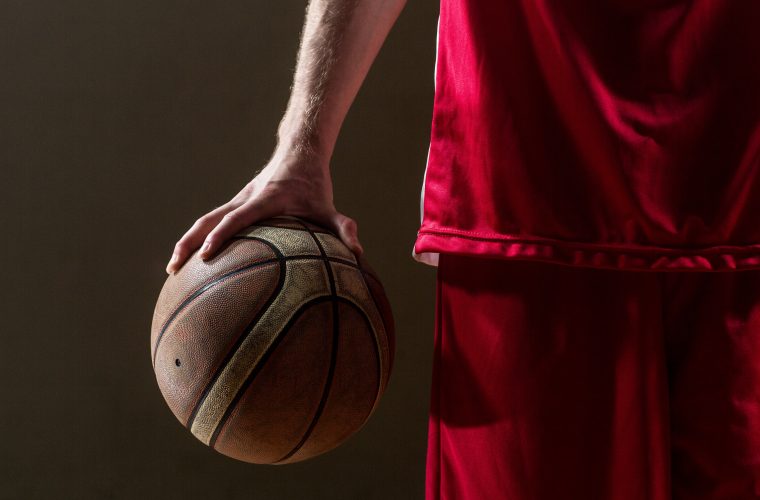 The Qatari youth basketball team will participate in the GCC U18 Basketball Tournament to begin in Manama, Bahrain on Monday.

To conclude on August 25, the event brings together the six GCC nations including Qatar, Saudi Arabia, Kuwait, Oman, UAE and hosts Bahrain.

The Qatari team will take on Saudi Arabia on Monday at the beginning of their campaign in the tournament which will also serve a qualification event for the Asian Youth Cup.